Many fans wonder how much their favorite reality television stars are worth. Luckily, there’s information out there to get the people the information they want to know. After the huge success of A&E’s Storage Wars, there’s no doubt their stars have at least some money to show for their hard work. Brandi Passante is one of those feisty celebrities that fans love. So, how much is Brandi’s net worth in 2021? Keep reading to find out more.

Celebrity Net Worth shared everything fans need to know about how much Brandi Passante is worth in 2021. According to the website, the 41-year-old treasure hunter is worth $2 Million. Everyone loves Brandi and her no-nonsense way of bidding at the storage auctions.

Brandi originally made her way onto the show in 2010. She and her longtime boyfriend and now ex Jarrod Schulz had a thrift shop called Now and Then Second Hand Store in Orange County. They were selling their finds from storage lockers after Jarrod’s aunt encouraged them to start hunting for profit.

Storage Wars originally just wanted to recruit Jarrod. However, when they met Brandi they knew they needed her on board too. They were both the least financially stable bidders on the show. However, Brandi made up for her lack of funds with her scrappiness.

According to the report Brandi has a “take no prisoners” attitude. She said there’s a reason she has this attitude. Brandi said, “I have to turn around my scores quickly because they pay for the next auction. If I don’t flip the items, I can’t bid again.” 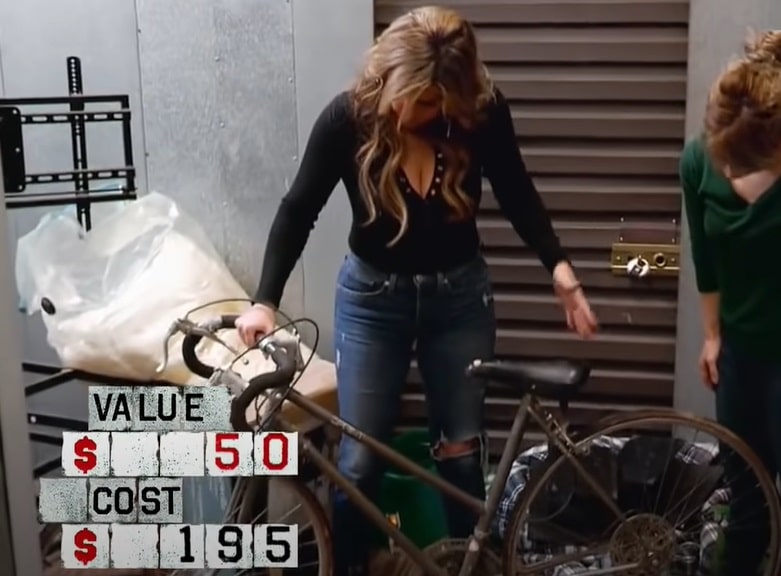 Brandi Passante and Jarrod Schulz never married despite having two children together. Their youngest child was born deaf and with a cleft palate that required multiple surgeries. She remains very focused on her children.

In June 2020, Brandi revealed that she and Jarrod had actually been apart for two years. The two kept their split rather quiet. However, fans saw their relationship come to a close on Season 13.

Jarrod was actually arrested in California for domestic battery in May 2021. Brandi has a tattoo on her finger to remind her that she is free. She said she escaped a very dangerous situation. She shared the photo for National Domestic Violence Awareness Month. 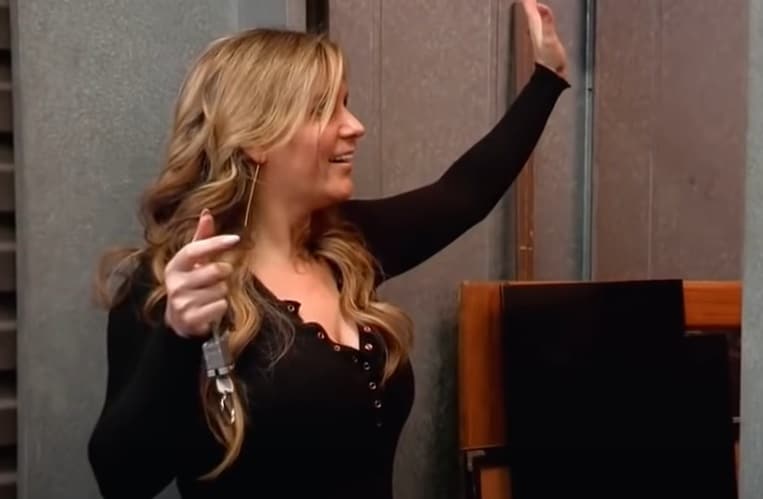 Now, Season 14 of Storage Wars is airing and Brandi Passante already had a profitable episode. Plus, original cast member Barry Weiss has made a comeback.

What do you think about Brandi’s net worth? Are you watching Storage Wars new season? Storage Wars can be seen on A&E Tuesday nights.