New details are surfacing about the untimely death of Chris Daughtry’s daughter Hannah Price. She was only 25 years old when her body was discovered in Nashville at her home. So far, there has not been a cause of death released. However, new reports are surfacing that detectives are investigating Hannah’s death as a homicide.

TMZ shared the news that the unexpected death of Hannah Price is reportedly homicide. According to the report, a source directly connected to the Chris and Deanna Daughtry family says they were notified her death is being investigated as a homicide. 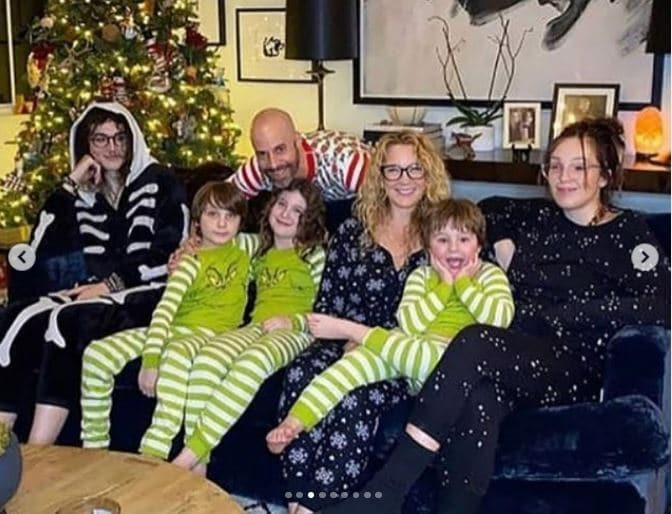 What Chris and Deanna Daughtry have said

Yesterday, Deanna Daughtry went to Instagram to share a beautiful photo of her daughter. She commented, “My first born. I love you endlessly Hannah. Our family would like to thank you all for the outpouring of love as we grieve the loss of our daughter Hannah. We are awaiting the autopsy results to determine how Hannah sustained the injuries that caused her death. Our hearts are broken.”

Chris has also commented via Facebook. His tour has been postponed as he and his family grieve for their lost daughter. Daughtry thanked fans for their condolences and support. He also said he’s still trying to process Hannah’s death and what happened. 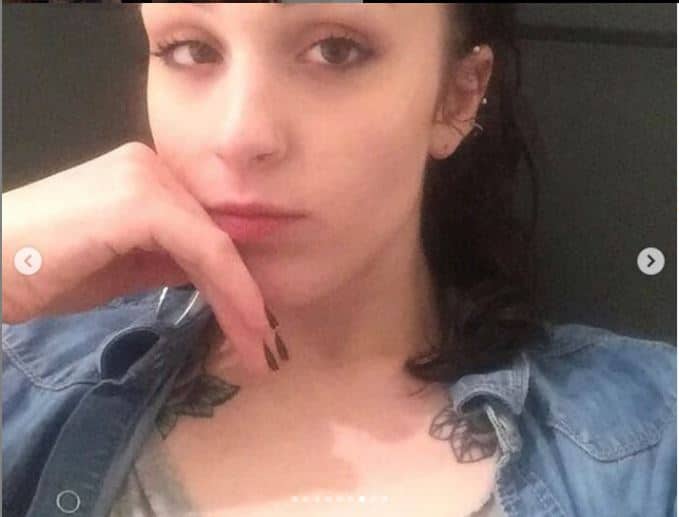 He’s not only grieving his daughter, he’s also grieving his mother. Chris said, “I am still processing the last 24 hours. I am absolutely devastated and heartbroken. I just recently in the last week lost my mother to cancer but I was blessed with the chance to say goodbye and I was processing it privately. We never got to say goodbye to our precious Hannah and it’s another huge hit to our family.”

Chris asked fans to please respect their privacy and know they will share updates as they become available. He’s taking time to mourn with this family and be there for all of them.

Stay tuned for more updates on this tragic story.