Unfortunately, the Season Finale for Growing Up Chrisley is coming up. Savannah Chrisley takes to her Instagram to share a teaser trailer about what to expect. Keep reading to find out more.

Season 3 Finale for Growing Up Chrisley

The Season Finale for Growing Up Chrisley is this Thursday (September 30). Savannah shares a sneak peek of what to expect. From the looks of the trailer, Christmas is coming early this year.

The preview begins with Chase Chrisley proclaiming that he loves Christmas. Todd’s middle son also shares an intimate detail about his relationship with Emmy Medders. “Emmy thinks when I dress up like Santa, it’s super sexy,” shares Chase.

In response, Savannah rolls her eyes and makes a gagging noise. All Chase says in response is “mmhmm.” Then, Savannah elaborates with, “Makes me wanna puke.” 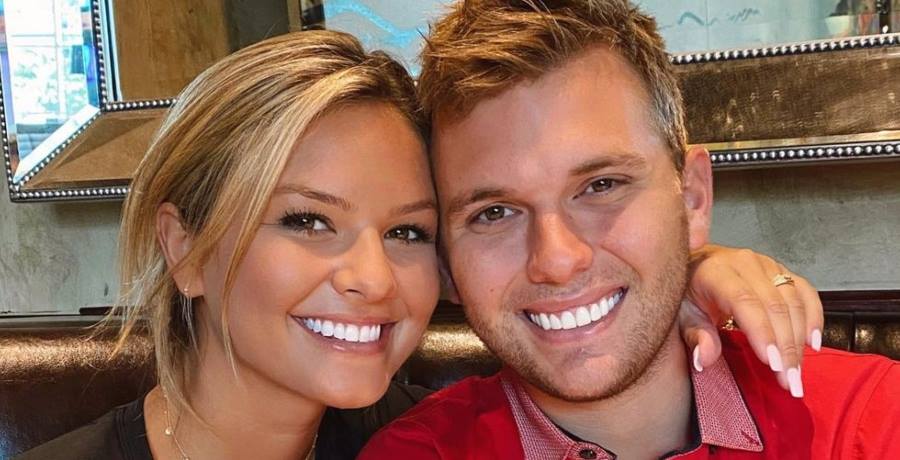 Sadly, as fans now know. Chase Chrisley and Emmy Medders are no longer together. Earlier this year, there was speculation that the young couple wasn’t together because they unfollowed each other on Instagram. However, they occasionally made posts that led people to believe that they were okay. Shortly before the premiere of Season 3 of Growing Up Chrisley, Chase confirms that he and Emmy aren’t together anymore.

Next, the video shows what looks like a Chrisley Christmas get-together. Everyone seems to explode with laughter when Nanny Faye puts her face in the hole of an elf cut out and proclaims that she’s been naughty. Click here to watch the video.

In the comment section of the post, fans can’t believe that it is season final time again. Just two days ago the Chrisley Knows Best YouTube shares a video that shows Savannah Chrisley and Nic Kerdiles agreeing to work on their relationship. Additionally, the Sassy by Savannah creator confirms her relationship status to the media in August. So, there are a lot of details fans still want to see worked out from the Chrisley kids.

Elliott Kennedy is the Kombucha King. Send some crowns our way. 👑😂👑 pic.twitter.com/nTiPMh8A7S

Let us know your thoughts in the comment section below. Make sure to come back to TV Shows Ace for more Chrisley news.