Sources close to Mama June Shannon are reporting that she has a new man in her life after her split from Geno Doak. All the while, her ex, Geno Doak is spending up to sixteen months in prison as a result of their 2019 arrest in Alabama. Interestingly enough, Mama June says that she’s focusing on herself and her family. However, it seems like that’s not all she’s focusing on. Keep reading to find out more about Mama June and her alleged new boyfriend. 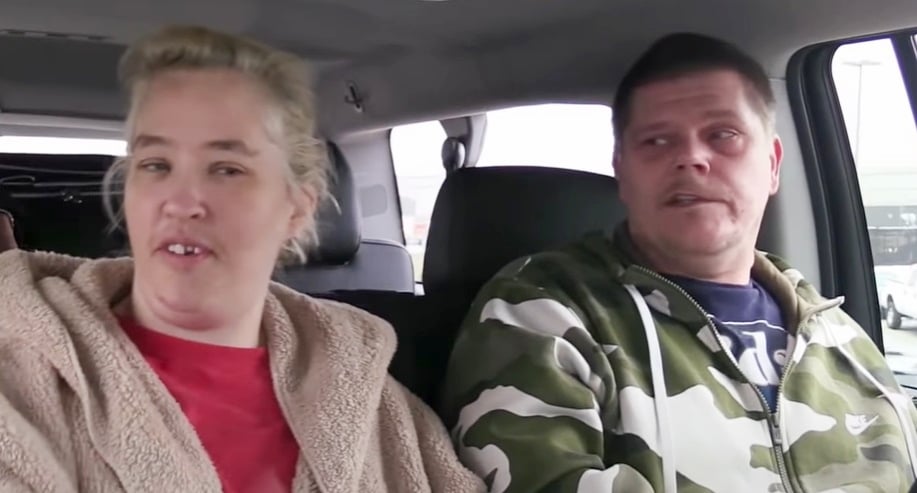 Multiple sources report that Mama June, 42, is spoiling her new 24-year old boyfriend. Media outlets claim that she is dating TikTok star, Jordan McCollum. From the looks of things, the duo has a few things in common. Jordan is a single father and a recovering addict.

There is also a report that claims that she’s bought him two cars. However, if that’s true, from the looks of Jordan’s TikTok, it seems like it may have been out of necessity. Recently, Jordan shares a TikTok of a silver Nissan. He captions the short video with “So someone very special to me bought me a car today!!” Then, on Instagram, he shares a photo of a newer black Nissan. Apparently, the first car had a bad transmission, so she got him a new one. In the comment section, Mama June writes, “u deserve it and that’s a sexy car.” Her comment has a lot of red heart emojis accompanying it. 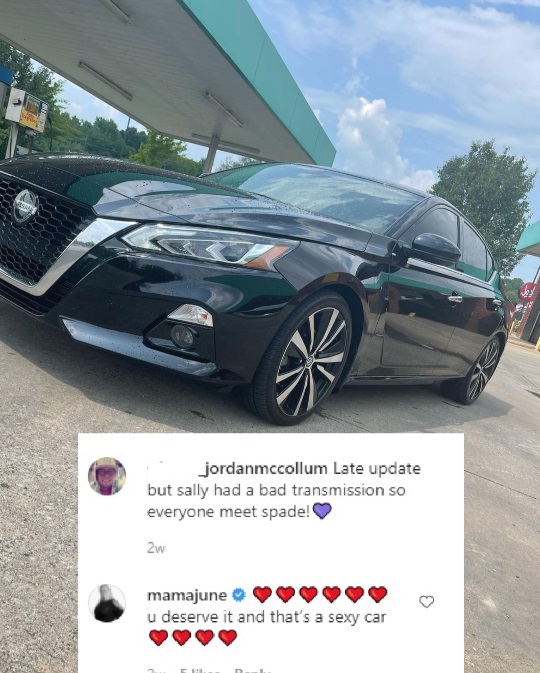 Sources tell the media, “She really wanted to be public about their relationship, but Jordan has tried to keep things more low-key.” From the looks of Jordan’s Instagram, low-key might be a new theme for his life. In a recent Instagram post, he lets his fans know that he is taking a break from all of his pages.

What do you think about this news about Mama June and her new boyfriend? Do you think Mama June is done with Geno Doak for good? Let us know in the comment section below. Make sure to come back to TV Shows Ace for more news about your favorite reality television stars.