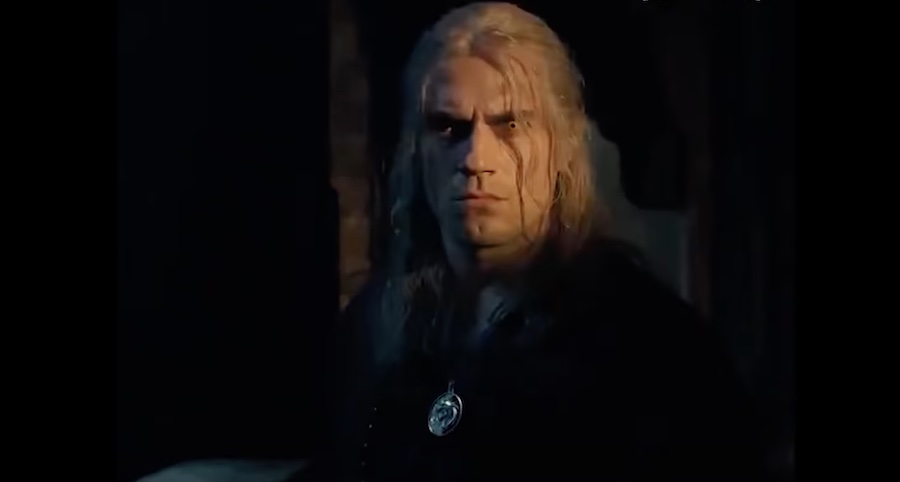 Fans of Netflix’s hit series, The Witcher have a lot to anticipate. However, one thing they will not be seeing is Geralt of Rivia in a bathtub.

Here is the latest news on the popular Fantasy series.

When Is The Witcher Season 2 Premiering On Netflix?

The WitcherSeason 2, premieres on Friday, December 17, 2021, on Netflix. The Witcher Season 2 will make a slight departure from the first season of the Netflix show. In the second season, Geralt of Rivia (Henry Cavill) takes Princess Cirilla (Freya Allan) somewhere safe. Geralt believes that this perfect spot is at his childhood home of Kaer Morhen.

However, Geralt is dealing with some issues of his own. He is devastated that Yennefer’s (Anya Chalotra) life was lost at the Battle of Sodden. He is absolutely devastated. However, as Geralt is a man (mutant) of action, he is determined to move forward with the job at hand.

However, he must protect Ciri from the danger within herself. Is this destiny? Or does Geralt have the tools to teach Ciri and help her reach that destiny? Whatever the case, Ciri has a mysterious power that gives her a great deal of power. With that power comes responsibility.

Could Witcher fans get to see the more philosophical side of Geralt in the second season? He is now the mentor and the man of wisdom. All the while, Geralt must deal with the Continent’s kings, elves, humans, and demons. They want “supremacy outside its walls.”

However, fans want to know more.

Henry Cavill Is ‘Details Guy’ In The Witcher Role

Did you catch Witchercon, the first-ever online event focused on The Witcher? Henry Cavill sat down with host Josh Horowitz for an in-depth conversation about all things Geralt of Rivia. The Jersey-born actor shared many insights into filming the show. Moreover, he shared some specifics about playing Geralt of Rivia. As a self-proclaimed geek and “details guy,” Cavill has been outspoken about getting his character right.

Fans of the Netflix show know that Cavill is a PC gamer, and he has played The Witcher 3 game more than once. Cavill was only aware of the video games until he first spoke with The Witcher’s showrunner, Lauren Hissrich. Henry did not realize that there was an original book series written by Polish author, Andrzej Sapkowski.

Cavill never knew that there was an original series because he saw books with covers from the games. He wrongly assumed that the books came after the games. Henry devoured and loved the books. He liked how different this series was, as it is more “harsh.”

Although he initially did not get the role of Geralt, he did find a book series that he loved. Eventually, months later, and after over 100 actors auditioned for the part, Lauren contacted Henry. She could not get him out of her mind. He got the part. This time, he had more depth into his character. That means he wants the details to be right, and fans appreciate that.

Henry Cavill Talks About ‘Man-Flesh’ Instead Of Bathtubs

When talking about The Witcher Season 2, Josh asked one of the burning questions that fans want to know. Will there be more bathtub scenes? Fans of the video game expect those iconic bathtub scenes. However, Henry broke the bad news that there would not be any bathtub scenes with Geralt. He even joked about Geralt taking showers and inventing the shower.

However, he assured disappointed fans that there was “plenty of man-flesh to be observed.” There are just a few more months before fans get to find out exactly what he means.