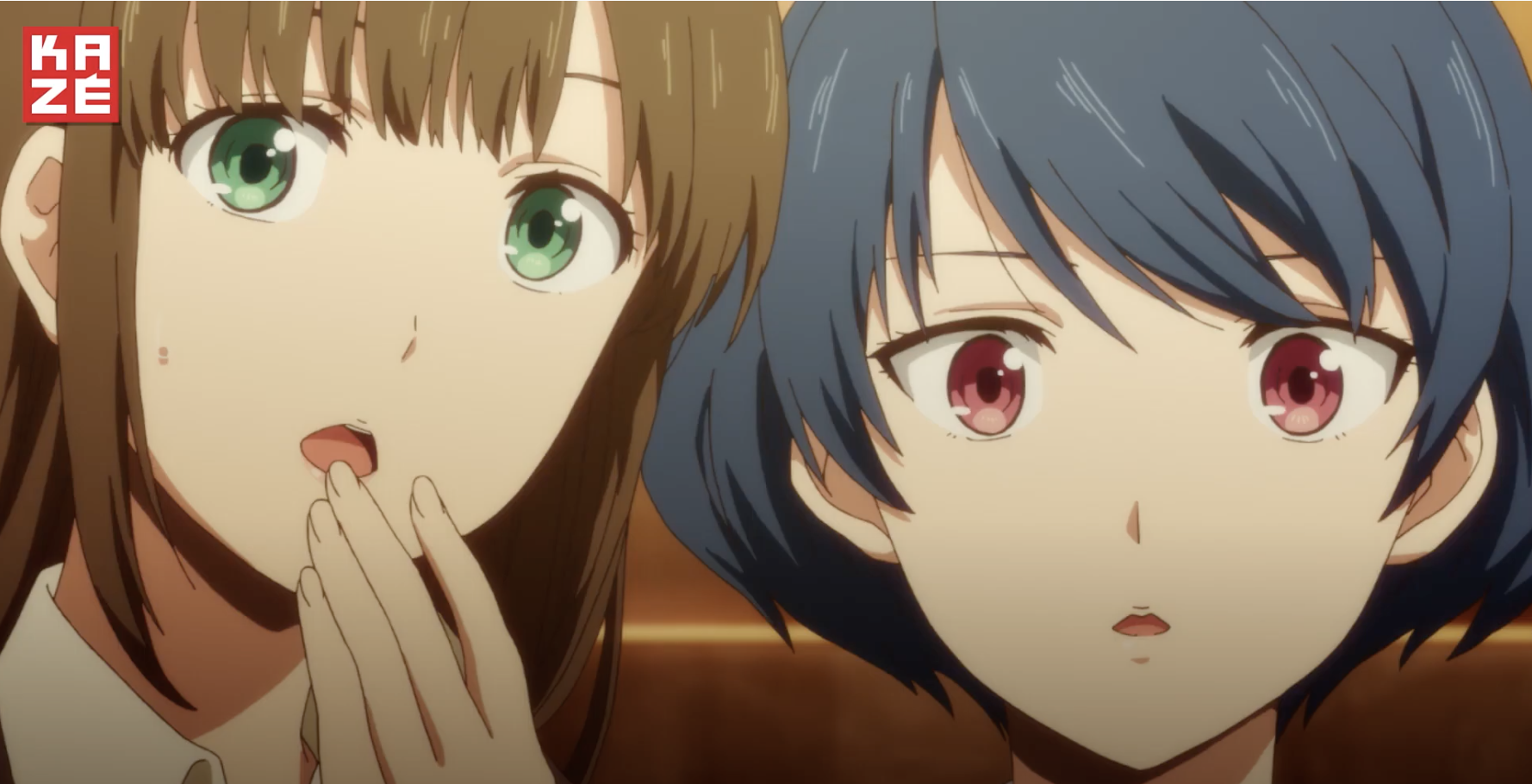 What is Domestic Girlfriend?

It is good to know that some content in this Japanese manga-inspired anime isn’t for the faint of heart for a viewer unfamiliar with Domestic Girlfriend. The series follows 17-year old Natsuo Fujii. Respectably, Natsuo wants to become a novelist. Somewhere along the way, he falls in love with his teacher, Hina. Things only get more complicated when Natsuo has intimate relations with, Rui. Rui and Hina are siblings. Next, things get even weirder because Natsuo’s father marries Rui and Hina’s mother. So, now Natsuo is his romantic interests’ step-brother.

According to reviews, this series is well-received among critics. The Cinemaholic reports that this is because of “its realistic portrayal of complex human relationships and emotions.” Furthermore, the article notes that the “complicated story of love affairs, friendship, and youth [have] gained a decent fan following around the world.”

The projected fate of the romantic-drama anime is shocking

Season 1 of Domestic Girlfriend premiered on January 12, 2019. Since then, episodes are available for streaming on Crunchyroll, Animelab, and HIDIVE. Also of note, Season 1 only covers the first eight volumes of the manga series.

When it comes to source material for Season 2 Domestic Girlfriend, there’s plenty. The manga the anime is based on has 28 volumes. Notably, Season 1 is only 12 episodes running for about 24 minutes. However, when a fan asks the manga artist Kei Sasuga on Twitter about plans for Season 2, the answer is unexpected. Sasuga is straightforward with her comments and indicates that “there are no plans for a second season.”

With the success of the manga, does it shock you that it is unlikely that Domestic Girlfriend will return for Season 2? What are your thoughts on this? Share them with us in the comment section below. Make sure to come back to TV Shows Ace for more anime news.