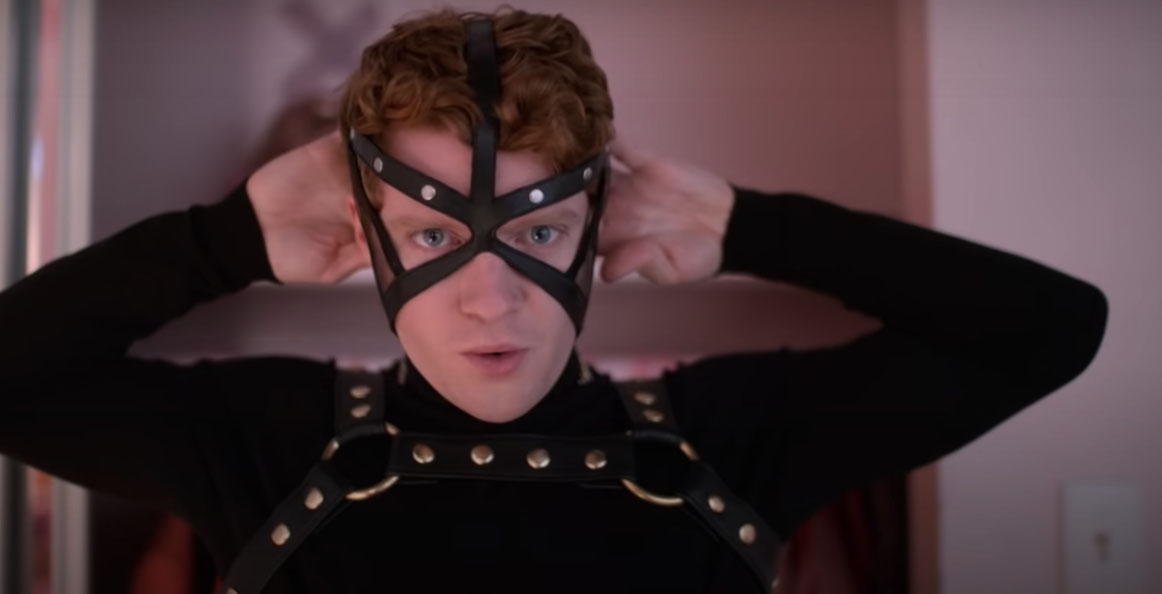 Fans of the Netflix TV comedy, Bonding want to know if the series is canceled or renewed for Season 3. The series hit the streaming service in 2019 and now has two seasons available for anyone’s binging pleasure. Also, the series features Zoe Levin (Palo Alto, Beneath the Harvest Sky), Brendan Scannell (Heathers), and Micah Stock (The Right Stuff). Keep reading to find out if Netflix canceled or renewed Bonding.

However, controversial topics don’t seem to be the only thing that leads to the demise of Bonding. When Netflix introduces the 10 features, Bonding doesn’t make the cut anywhere in the United States. While the controversial series isn’t the only show leaving Netflix in July, it is the only one that isn’t family-focused What’s On Netflix reports.

Did you watch Bonding? Do you plan on watching Bonding? How do you feel about the Netflix series being canceled? Share your thoughts with us in the comment section below. Make sure to come back to TV Shows Ace for more Netflix (and other streaming services) news.