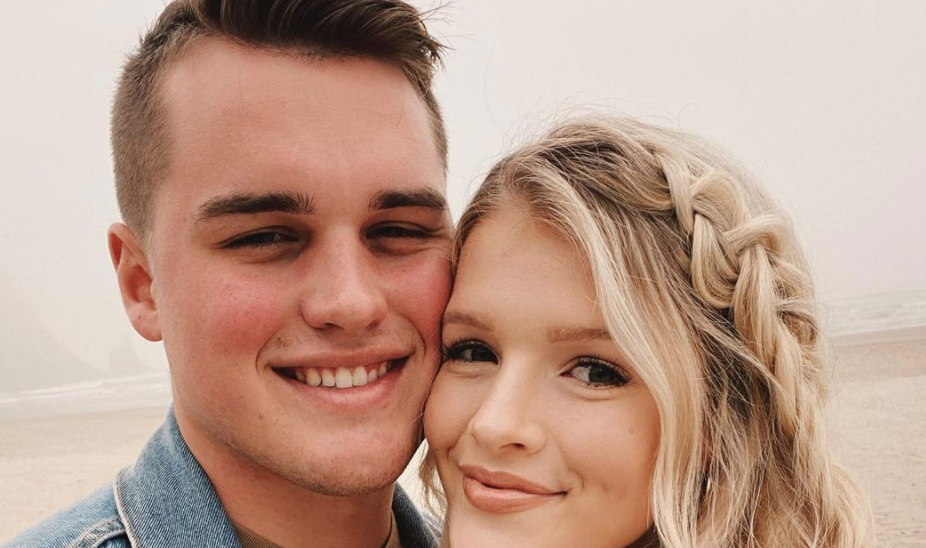 On Tuesday, Josie Bates and Kelton Balka revealed that their second daughter, Hazel Sloane, has arrived. They shared a series of photos on social media, sharing her birth with the world. Fans are so excited for the couple and can’t wait to get to know their new little addition better soon.

Sadly, the couple shared a new update on Wednesday and it wasn’t what fans were hoping to hear.

In a new Instagram post on Wednesday, they detailed what’s going on with Hazel, writing, “From the very beginning of her life, Hazel has been teaching us to honor God’s plans above our own.”

They continue, “Routine bloodwork in the first trimester revealed that Hazel’s pregnancy was complicated by an exceedingly rare blood condition, unlike anything the doctors had seen before. Basically, for reasons unknown and possibly as a result of our previous miscarriage, Josie’s blood and Hazel’s were fighting against each other. We consulted with specialists, prayed, and put our tiny daughter’s life in His loving hands. God answered prayers, she overcame odds, & all tests began to be overwhelmingly reassuring.”

Finally, they gave an update on Hazel and how she’s doing now. They write:

“However, shortly after her birth, she began to show signs that her body needed extra help due to complications from her condition. She developed a type of jaundice unique to her situation, & we transported to the Children’s Hospital NICU in the early hours of the morning, where she is being monitored by teams of highly skilled doctors and nurses. She is stable in every other way, and right now is just requiring supportive care to help bring down her bilirubin levels, while her body slowly removes the antibodies fighting against her blood.”

They also shared a few snaps of Hazel in the NICU. In the post, the family requests prayers from their many followers. They thank their followers for all of the love and congratulations they have received so far.

Though this is a difficult time for Josie and Kelton, fans are offering love and support. The comments section of the post is filled with encouraging messages from Bringing Up Bates viewers. They hope that Baby Hazel is okay, and they want to hear more updates about her as she hopefully improves.

For the latest updates on the Bringing Up Bates family, check back with TV Shows Ace. We will share more updates about Hazel throughout her NICU stay.