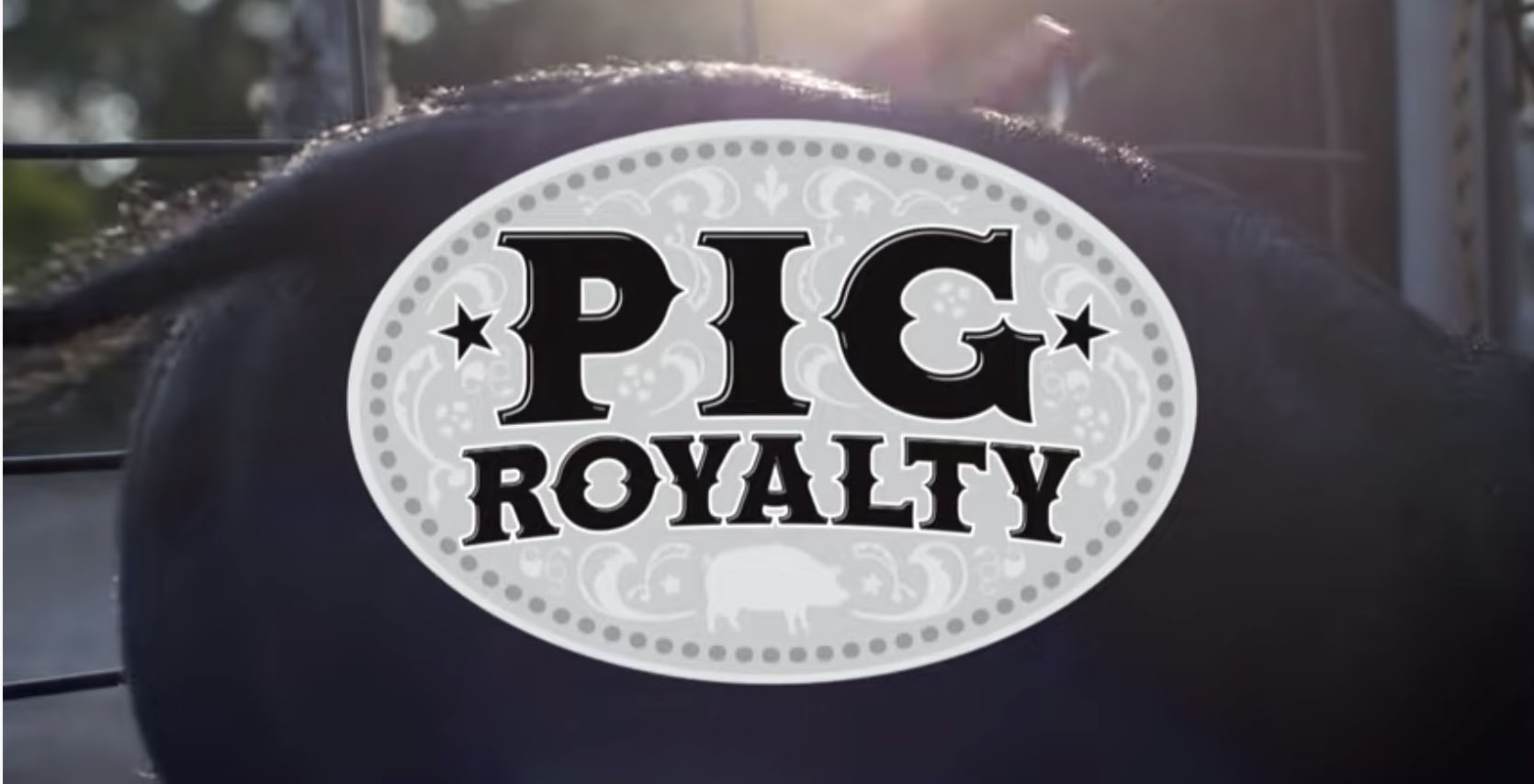 Discovery + viewers have already had the opportunity to view Pig Royalty. IMDb describes the series as follows. “The world of high-stakes pig show competitions for money, scholarships, big shiny belt buckles, and bragging rights.” However, fans want to know- will discovery + bring the series back for a Season 2?

Who and what is Pig Royalty?

TV Insider does a great job of describing Pig Royalty for those who may be on the fence about whether or not they even want to watch Season 1. The show is in Texas and features two farming families. TV Insider says that the show “puts 4-H rivalry to the test as two farming families dive headfirst into the muddy drama of pig show competitions.”

One of the families Pig Royalty features is the Balero family. The mom, Michelle Balero takes the reigns on training her three daughters, McKayla, McKenzie, and McCall. Additionally, Michelle takes her niece, Taytain “The Nugget” Diaz under her wing. TV Insider notes that McKayla was already winning big before getting involved in pig shows. Previously, McKayla was a cheerleader that won over $65K in a year.

Along the way, the Baleros get the moniker of “The Blingy Girls” and others call them thorny. Undoubtedly, given the nature of the competition, there is a lot of drama. Some of the allegations include a Balero girl being “intimate with a judge” and claims that they “juice” their pigs before showing.

Next, Pig Royalty features the Rihn family. This family is also a mother/daughter team. Jodi is the mom and her two daughters, Kammi and Keylie are in the pig show competitions. However, they are hopeful that little brother Kannen will win his competition. The family already has luck with Kami. She’s won $30K showing pigs to put towards her college education.

Will there be a Season 2?

Currently, Premiere Date News reports that Pig Royalty Season 2 is currently not renewed. However, the source has a list of comments with plenty of reasons why there should be a Season 2 of Pig Royalty. All 8 of the comments ask for the return of Pig Royalty. One of the comments reads as follows. “Love this show!!! It shows kids there is more than video games to do now in days. Because of this show my kids are wanting to be involved in show animals… give us season 2.”

Do you think Discovery + will renew Pig Royalty for Season 2? Let us know your thoughts in the comment section below. Come back to TV Shows Ace for more Discovery + news.