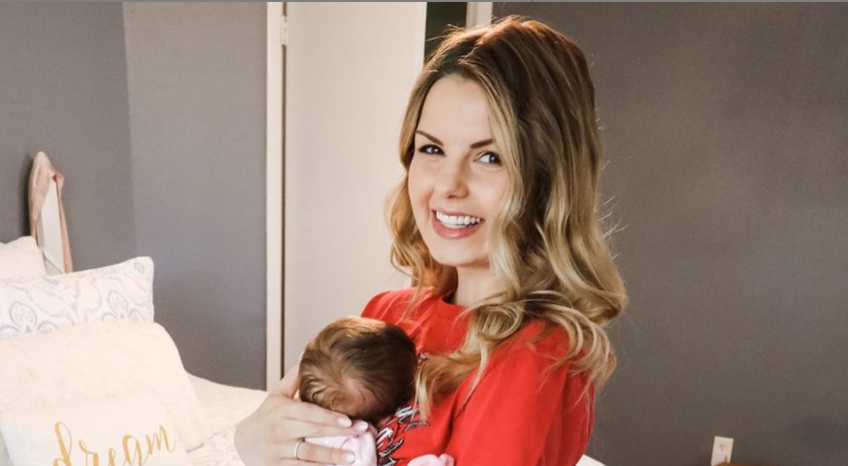 Alyssa Bates Webster is currently under fire for sharing a dangerous video of herself on social media. So, what is the video of and what are fans saying about it?

On her Instagram stories, Alyssa filmed a few video clips while driving her four daughters around. In the videos, she revealed that she had all four kids to herself that day. So, this proves that she was driving, not her husband John Webster.

John and Alyssa share four daughters, Allie, Lexi, Zoey, and Maci. From what Alyssa shared, it sounds like all four kids in the backseat while filming while driving.

Because the videos were posted to her Instagram stories, they are only available to view for 24 hours. So, they are no longer up on her page. Fortunately, a Reddit user took a screenshot of one of the stories and shared it, prompting a discussion about Alyssa’s “dangerous” behavior.

Bringing Up Bates fans and critics weigh in

On Reddit, members of the Bringing Up Bates subreddit are talking about the conversation. Here’s what they have to say:

I dont get the whole filming yourself whilst driving, how is this safe?? from BringingUpBates

So, do you think Alyssa Webster should be filming while driving, especially with her kids in the car? Do you hope she stops doing this to keep her kids safe? Let us know in the comments below.