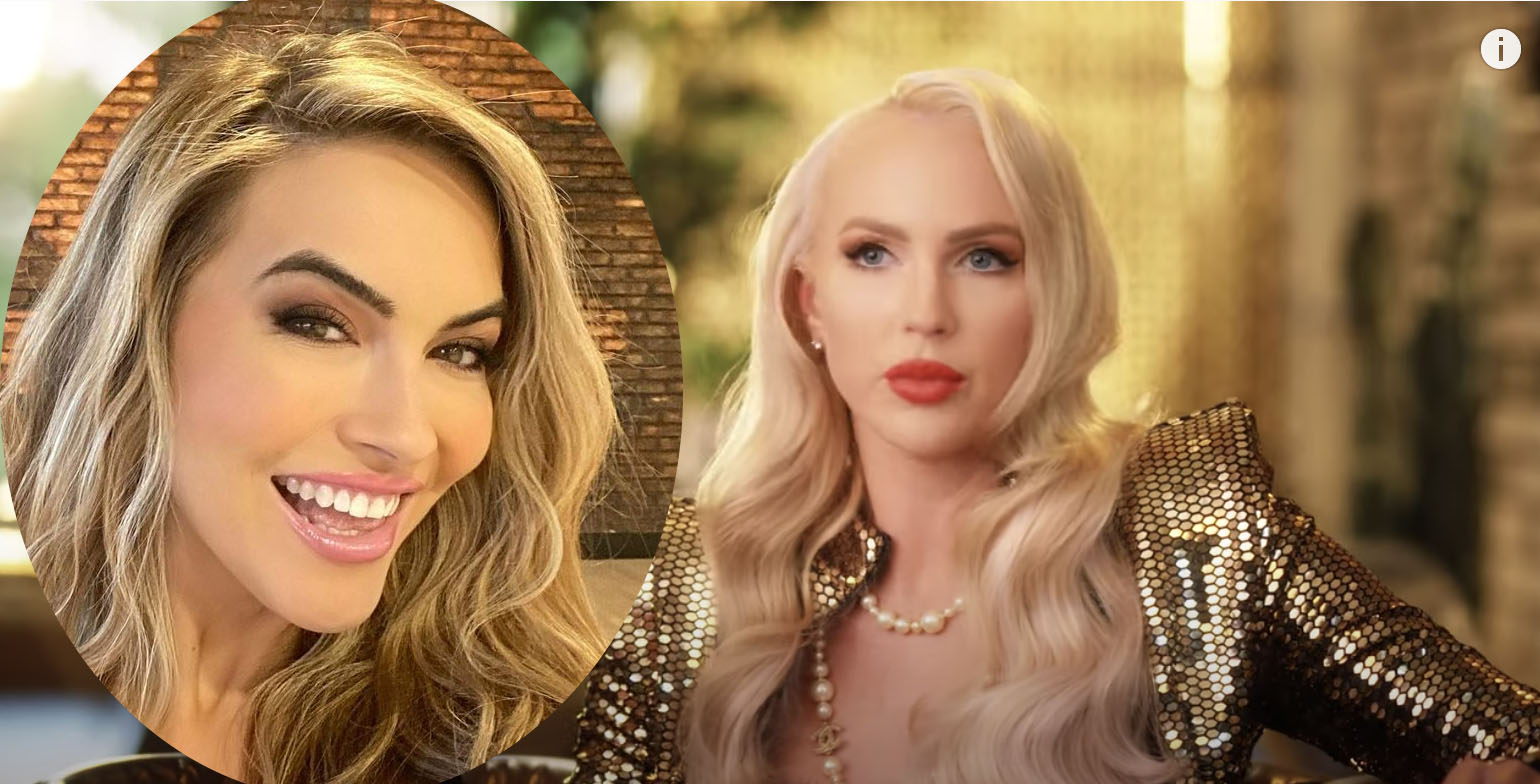 Luckily for fans that aren’t on the up and up about the Chrishell Stause and Christine Quinn drama, Elle reports a very detailed account of the drama between the women. According to their timeline, it all starts with Season 1 when Chrishell joins the Oppenheim Group. At one point it seems like Christine is on a smear campaign against Chrshell and calls her “two-faced”. Christine also calls her “shady” and “a crazy person.” Eventually, things lead to Chrishell blocking Christine on social media.

Things only appear to escalate between the two women when Chrishell goes through a public divorce with This is Us star, Justin Hartley. From the looks of it, Christine talks about things that set Chrishell off. This makes sense because Christine even tells the media about how Hartley “wanted to be totally private in regards to Selling Sunset.” So depending on what Christine says to who, that could impact Hartley’s allegedly requested privacy in regards to the Netflix series.

I just learned Christine is giving press “information” about my divorce. Let me be VERY clear. She knows absolutely nothing about the situation and is obviously desperate to gain attention by doing so. Anything from her is either a complete lie or total conjecture on her part.

In an exclusive interview with E! Online, fans get the current status of the beef between Selling Sunset’s (and Dancing with the Stars) Chrishell Stause and Christine Quinn. This information is perfectly timed for right before the beginning of Season 4 of Selling Sunset.

The outlet shares things from Christine’s side first. She shares that they don’t talk much and they “coexist”. Additionally, Christine doesn’t seem phased by the beef. It appears that she’s moved on to better things. “We coexist in the office. But I have amazing new friends, new cast members on the show, so I’m excited to work with them and film with them,” explains Christine Quinn.

The way the E! Online report reads, Chrishell keeps her sentiments towards the beef short and sweet. “We are colleagues,” she says with a laugh. “You know, we’re trying to keep it professional.”

Do you think Chrishell Stause and Christine Quinn from Selling Sunset will ever squash their beef? Let us know your thoughts in the comment section below.

Make sure to come back to TV Shows Ace for more reality television news.