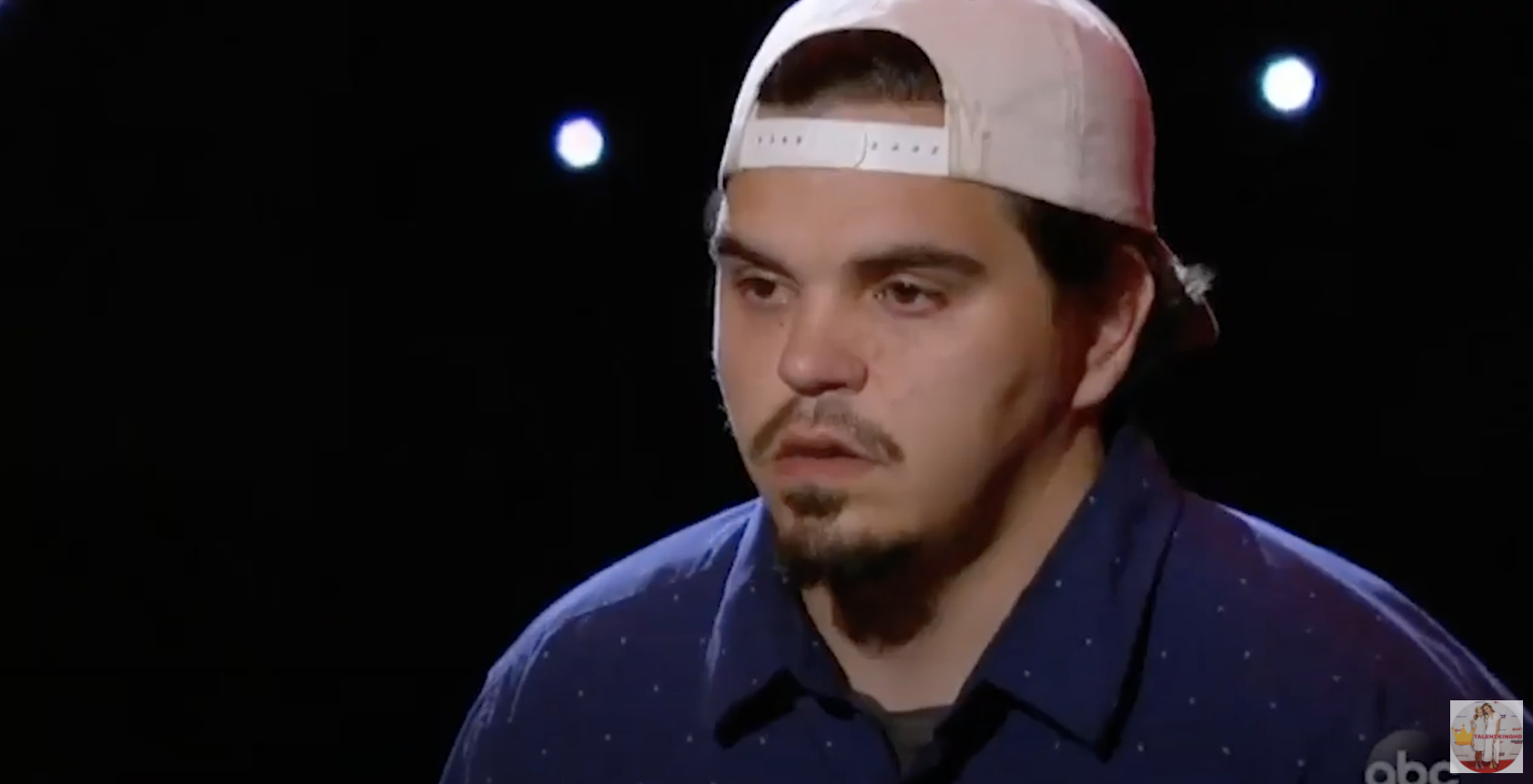 American Idol fans know Doug Kiker as the “Garbage Man” from Alabama. Kiker was voted off before the top 20 last season. However, he was able to return and perform with Rascal Flatts during the at-home finale. Now, there is an increasing number of reports that he’s been arrested for domestic violence, but it’s not what people might think. Keep reading to find out more about the arrest and charge.

Doug Kiker brought Katy Perry to tears during his audition

Doug Kiker seems like a rags to riches story. People recollects how Kiker brings Katy Perry to tears during his audition. “That was not garbage, it was greatness,” Perry tells the Idol hopeful.  At one point during the competition, he’s missing teeth. However, when he returns, he has a mouth full of pearly whites.

Unfortunately, multiple sources report that Doug Kiker was arrested in Mobile, Alabama. TMZ reports that Matthew James, a lieutenant with the Mobile Police Department shares some details into the arrest. The arrest happened May 13th resulting in Kiker in jail on a $1,000 bond.

However, the headlines are misleading. According to James, Kiker’s charge is misdemeanor domestic violence (harassment). While this is still a serious charge, harassment isn’t the first thing that comes to mind when thinking about domestic violence. Thursday night, an unknown adult woman with an unknown relationship to Doug Kiker called 911. When the police arrive, they had enough probable cause to arrest Kiker.

Taste of Country reports Kiker and his partner have had another daughter. American Idol fans remember how he said he was auditioning for his daughter. However, there is nothing to confirm that the mother of Kiker’s daughters is the woman that called 911. At the time, Kiker has not released a statement about his arrest.

Nearly a year ago, Doug Kiker posts a photo with his littlest daughter, Kalinah Ann Kiker. Shortly after, he posts a photo of her big sister dancing. In a photo with both of his daughters he writes, “This is why I do what I do y’all! Shoutout to all the parents out there. Notably, there haven’t been many photos that include his partner.

Unfortunately, it seems like this alleged domestic abuse charge is the first time Doug Kiker’s made headlines since his departure from American Idol. Loyal fans have been able to keep up with him through social media. He even has a YouTube page where he posts music. However, it doesn’t appear like it has been updated in over six months.

Do you think more details are going to come out about American Idol alum, Doug Kiker’s arrest? Let us know your thoughts in the comment section below. Come back to TV Shows Ace for more American Idol news.