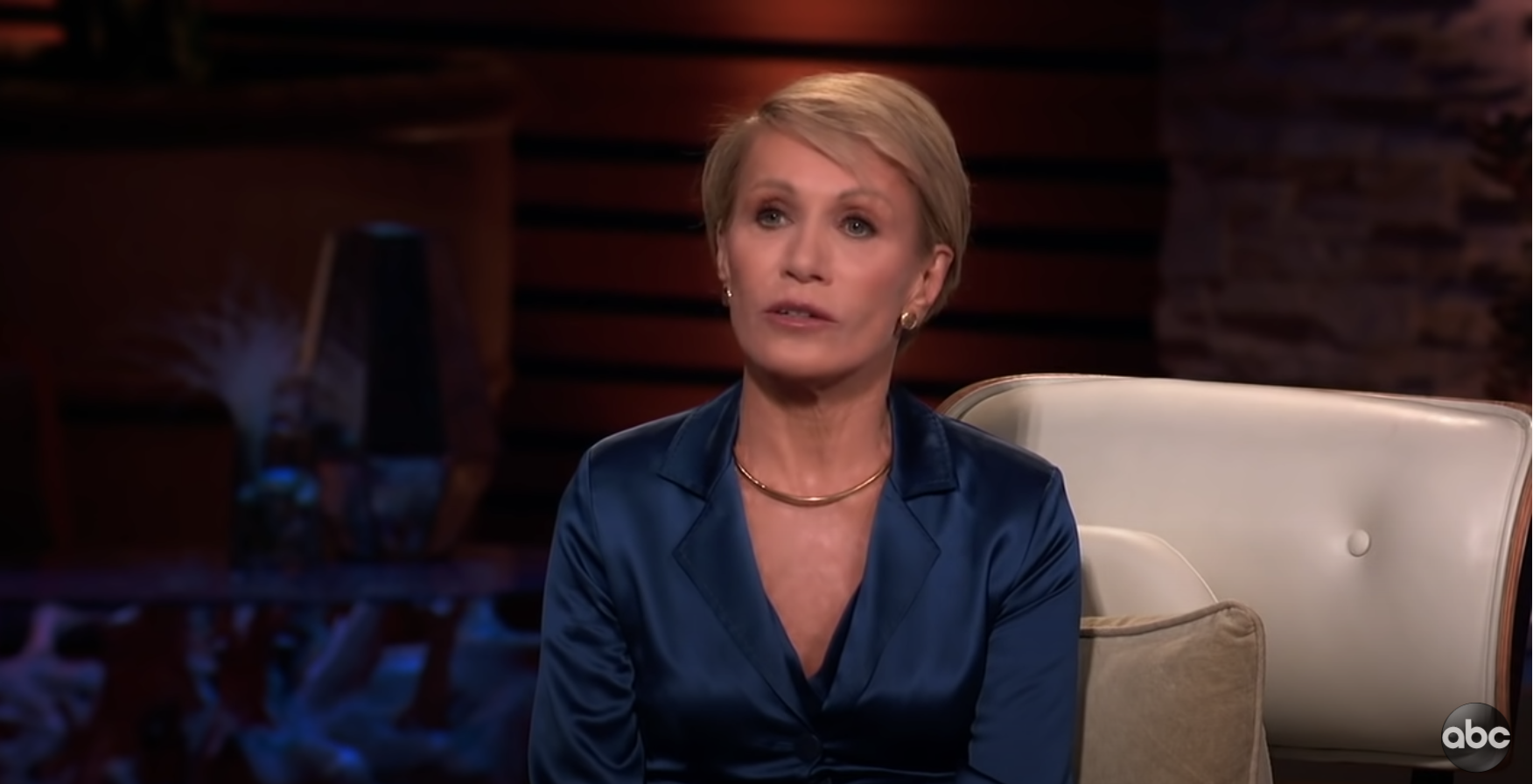 Shark Tank is an American business reality television series. Notably, Shark Tank has been on the air since 2009. Once a product of ABC, the production moved to CNBC in 2013. While that may have been a major change, luckily many of the “sharks” remain the same throughout the years. Keep reading to find out more about the businessmen and women that vie for the products presented to them.

Some of Shark Tanks came from the Canadian version, Dragons’ Den

First off, Kevin O’Leary is also known as Mr. Wonderful. His beginnings with the concept of Shark Tank began with the Canadian version, Dragons’ Den.  According to All Shark Tank Products, he began dabbling in the business world while he was still in high school in Montreal, Quebec, Canada. One lesson that’s always stuck with O’Leary is to “only spend the dividends of his investment and never the principal.” Since then, O’Leary’s founded several successful businesses. Consequently, All Shark Tank Products claims that O’Leary “will undoubtedly go down as one of the savviest business entrepreneurs of the 21st century.

Next, Shark Daymond John is the CEO and founder of The Shark Group. Furthermore he is the founder of FUBU apparel company. John’s resume is host to several accolades. Interestingly enough, John began working as waitstaff at Red Lobster. One of John’s claims to fame is that he successfully gets various rappers (LL Cool J) to wear his shirts in music videos. Since then, he’s known for his “branding expertise to build new companies through strategic relationships with icons in pop culture.”

Barbara Corcoran may be a familiar face as she is a contributor to The Today Show on NBC. Notably she sold her real estate group, The Corcoran Group for $66 million. Not only is she a star of Shark Tank, but she’s a public speaker, consultant, author, and investor. All Shark Tank products labels Corcoran as “an audience favorite in the tank.” Additionally, the source writes that “her tenacious business attitude and drive to assist other entrepreneurs down their paths to success” is what makes her favorite.

Not only is Mark Cuban the majority owner of the Dallas Mavericks and the founder of the Fallen Patriot Fund, but he also has a penchant for founding and selling technology companies. Two of those companies are MicroSolutions and Broadcast.com. All of this began in middle school when a young Mark Cuban sold trash bags, coins, and stamps. All Shark Tank Products credits Cuban’s popularity to “his magnetic personality.”

Wrapping up the lineup of original Shark Tank Sharks is Robert Herjavec. Like Kevin O’Leary, Herjavec’s introduction to Shark Tank came from the Canadian production, Dragons’ Den. Herjavec currently runs The Herjavec Group is known for building and selling multi-million dollar IT companies. As a young man, he convinced IBM to let him work for free since he was under-qualified. However, after six months, he became paid. Not only that, but he went on to be the General Manager.

Lastly, Shark Lori Greiner is also known as “The Queen of QVC.” Remarkably, she has the credit of creating more than 600 products and holds over 120 US and foreign patents. To say the least, Greiner knows what it’s like to pitch a product. The key to her success is “her ability to problem solve for the masses, creating affordable products that improve people’s lives.”