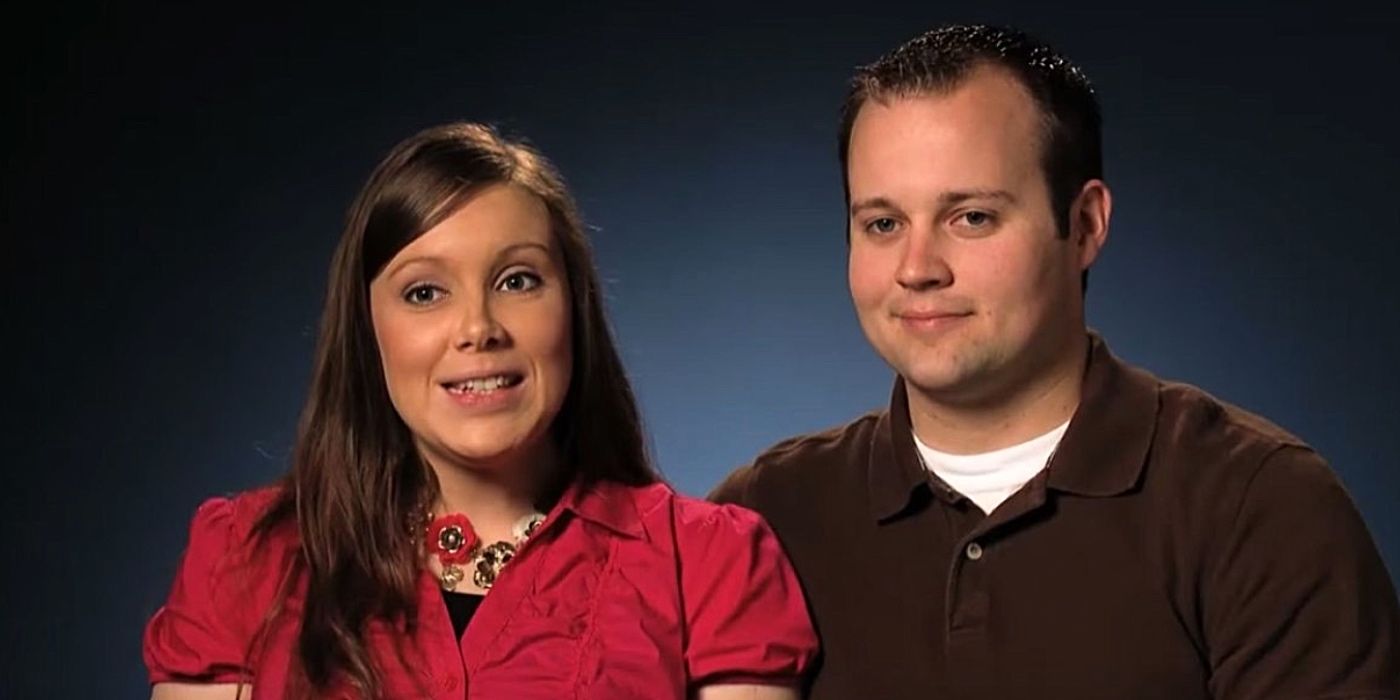 Former TLC star Josh Duggar was arrested on Thursday for the possession of child sexual abuse content. Then, he appeared in court Friday and was ordered to stay away from minors. He declined to have his charges read aloud, and he also pled not guilty. When hiring an attorney, Josh chose someone with experience in this area. At this point, Josh is claiming that he’s innocent and needs to go home to be with his pregnant wife. What is Josh Duggar being accused of?

Until now, there wasn’t a lot of information about the type of content that was found on Josh’s devices. Now, more details have been released about the number of images, as well as the ages of the children in those photos and videos.

The Sun shares some of the details of the hearing. In Josh’s bond hearing on Wednesday, Special Agent Gerald Faulkner from Homeland Security spoke about the content found on Josh’s electronic devices. He said, “In May of 2019, [an Arkansas police officer] identified a computer participating in the known sharing of photos and videos of child pornography.”

Faulkner states that Josh had a two-minute video of a male performing explicit acts on two underage females. He says that there were 65 images of a female on the devices, adding that the content is “consistent with child pornography.”

The agent says that this file “is in the top five worst I have ever had to examine.” He says that some of the content appears to be of children as young as 18 months old.

Josh was asked about the explicit content involving minors 5 to 10 years old and said, “I’d rather not answer that question.”

Details about the investigation

Also during the hearing on Wednesday, Faulkner discussed the investigation at Josh’s car lot. At the time, Josh didn’t know what the investigation was about. The search began in October 2019 when the IP address was traced back to the former 19 Kids & Counting star. During the investigation, two laptops and his cell phone were confiscated.

For the latest updates on this developing case, check back with TV Shows Ace.