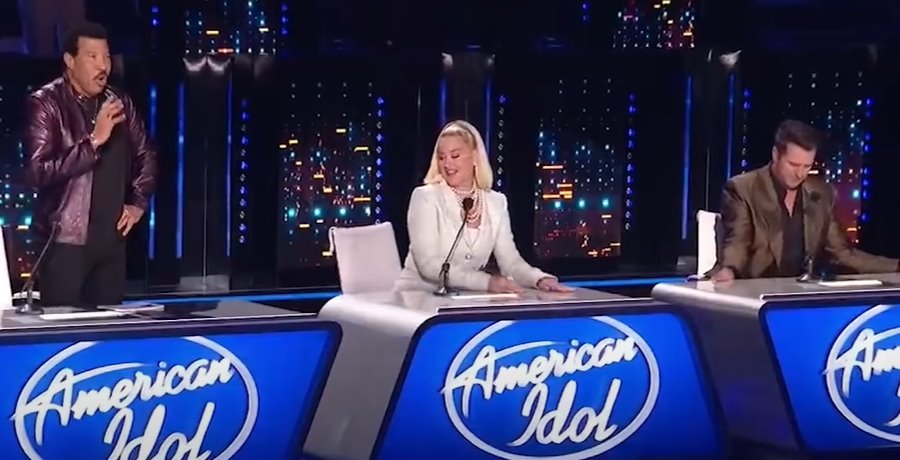 Unfortunately for American Idol fans, the singing competition isn’t airing this week. Consequently, viewers are going to have to wait for Season 19 Episode 16 of the ABC hit show. However, the reason the show won’t be on tonight (April 26) shouldn’t be cause for concern. Keep reading to find out why American Idol isn’t on tonight.

American Idol is on break

Thankfully, Meaww reports all the details about why the singing competition won’t be on tonight. The show is on a thirteen-day break according to the outlet. Tonight, one of America’s favorite singing competitions didn’t air Sunday night because the 93rd Academy Awards is taking up the time slot.

However, the last two weeks have been full of American Idol milestones. The competition is now down to the Top 9. While Ava August, Beane, and Madison Watkins may have been fan favorites, they “were sent home due to lack of votes from the American audiences.”  This leaves the following nine hopefuls: Alyssa Wray, Grace Kinstler, Willie Spence, Cassandra Coleman, Caleb Kennedy, Casey Bishop, Hunter Metts, Chayce Beckham, and Deshawn Goncalves.

However, the show returns to its normal Sunday and Monday schedule on Sunday, May 2nd. For Idol and Disney lovers, some may argue that the break is worth the wait. When American Idol returns fans can expect Disney night.

Luckily for fans, WDW News Today gives a sneak peek into the American Idol Disney week filming. See the trailer ABC recently released below. Katy Perry even proclaims that this is “the best week ever!” From the looks of the trailer, fans can expect to hear the following: “Let It Go,” “Remember Me,” “Can You Feel The Love Tonight,” and “A Whole New World.”

What happens when the singing competition returns

That’s not the only thing American Idol has in store for their May 2nd return. When American Idol returns from break, a contestant from last year returns to join the Top 10. To take a guess at who could be returning, check out past episodes on ABC.com. According to Meaww the network releases episodes the day after they air.

Check back with TV Shows Ace for more American Idol news. Don’t forget to tune in to the new episode on ABC Sunday, May 2nd for Disney night and the return of a contestant from last season. Let us know who you think it might be in the comment section below.