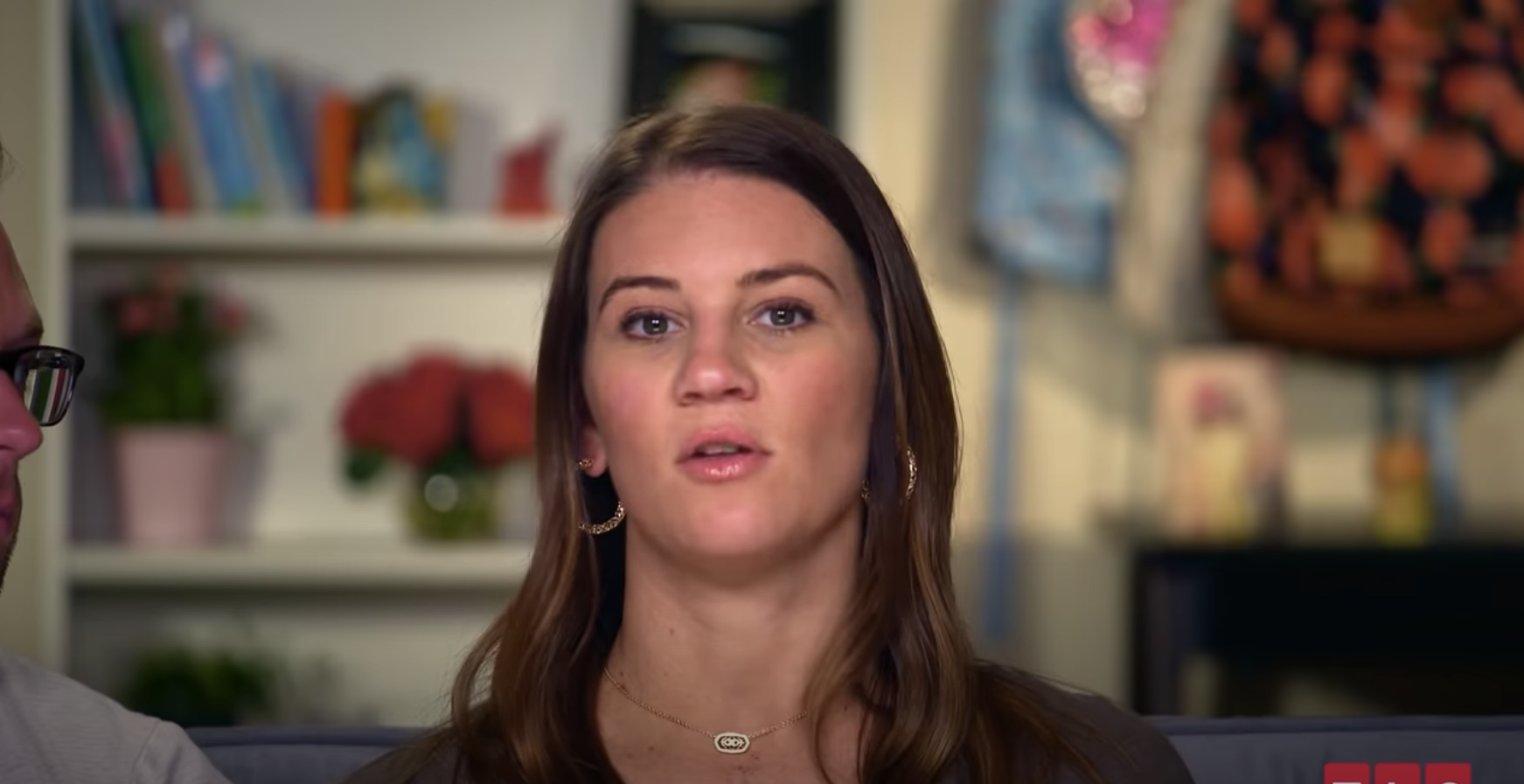 For much of the current season of OutDaughtered, Danielle Busby’s fans and family have been worried about her health. It seems that since she lives her life on camera, that she does what she can to be transparent with her fans. This being said, Danielle shares some of her hospital trips on her Instagram.

OutDaughtered Danielle Busby gets unexpected news about her health

Last TV Shows Ace reports, according to a new clip for the most recent episode of OutDaughtered Adam shares some news. This news leads viewers to believe that the Busbys are closer to get a diagnosis for Danielle’s mystery illness. The father of six says, “the other day we learned there could be something wrong with Danielle’s heart.”

In the most recent trailer TLC posts, the Busbys (and their fans) get some unexpected news about Danielle’s health.  The clip begins with a doctor explaining some test results to Danielle and Adam Busy. In not so many words, the doctor explains that there is an abnormal connection of something with Danielle’s heart.

The couple looks on as the doctor explains things while showing them a video of the test. He goes on to say that based on the color doppler of Danielle’s heart, “there’s a very small hole there.” At this point, it seems like Adam looks at Danielle with a lot of concern. Luckily, the doctor gives them some unexpected, but good news. The doctor tells Danielle, “you have a normal, healthy heart.”

The doctor shares his official findings

Next, the doctor (likely a cardiologist) gives Danielle Busby her official diagnosis. The doctor says, “From the cardiac standpoint, you have a patent foramen ovale.” Clearly, this doctor recognizes that the average person doesn’t know what this means and provides the Busbys with clarification. He describes the condition as a tunnel “which is common in about 25-29% of the population.” Danielle’s doctor explains to her and Adam that is good news. The doctor also shares, “We don’t need open-heart surgery.”

However, it doesn’t seem like Danielle Busby’s mystery illness is complete over. Basically, the doctor shares that this is an “incidental finding.” Not only that, but the doctor says Danielle’s symptoms have “no bearing onto the symptoms you’ve been feeling. So is Danielle Busby back at square one when it comes to finding out why she’s not feeling well? On the trip back home, Adam even says “this leads to more questions.” However, Danielle shares that it’s “just a PFO” and she can live with that.

Ultimately, Danielle says, “It’s definitely an answered prayer.” However, it seems like she feels like she’s just waiting for something else to happen. In conclusion, she says that there will be more doctors, more procedures, and more tests “until someone can figure out what the problem is.”