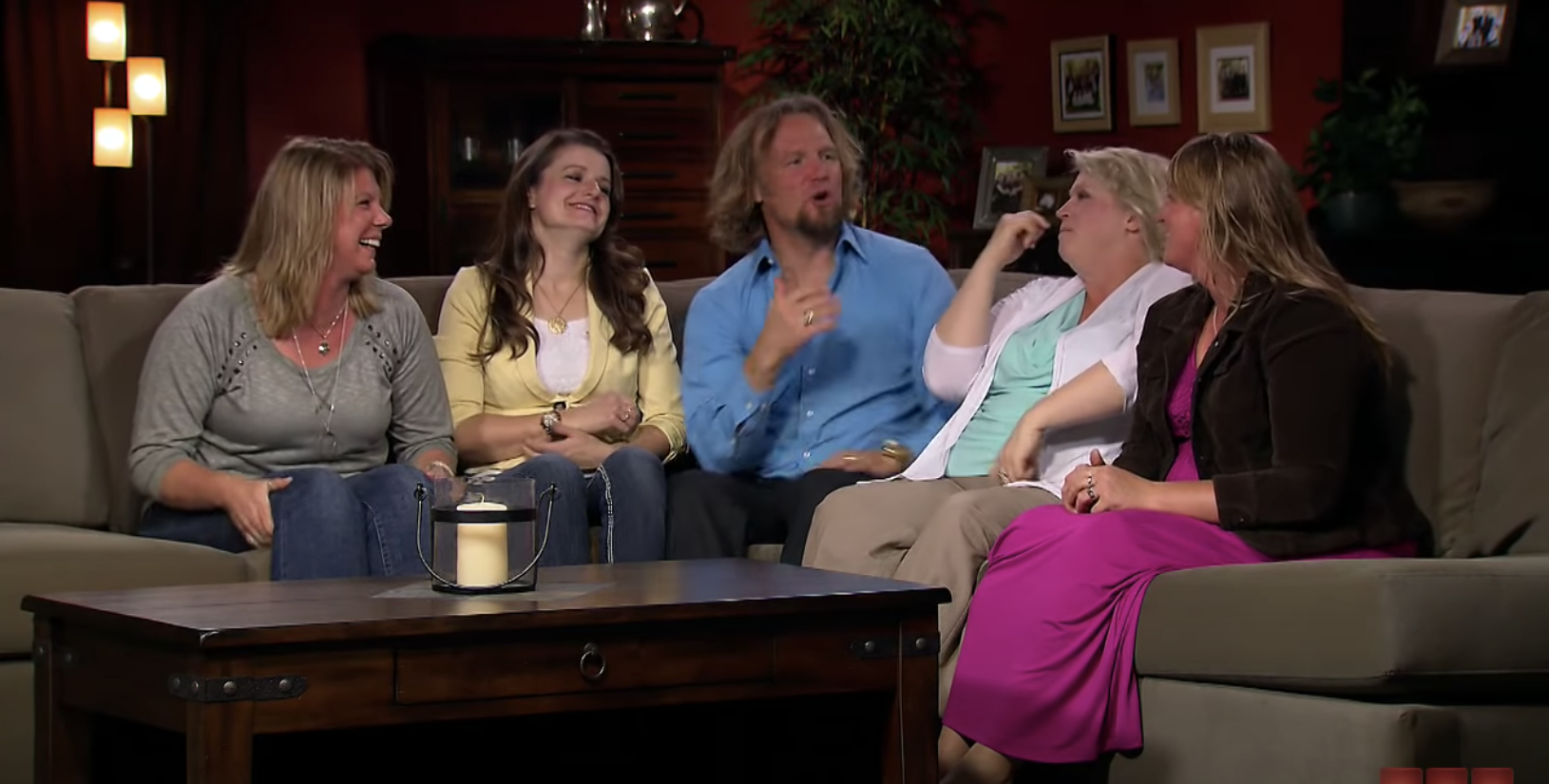 Season 15 of Sister Wives comes to an end tonight. Throughout this season viewers watch as things get more tumultuous between Kody and Meri Brown. Not only that, be it still seems uncertain about what will become of the Coyote Pass property. Everyone is navigating these issues all while dealing with COVID-19. However, fans still want to know if TLC is picking Sister Wives up for a Season 16. Keep reading to find out more.

The fate of Sister Wives has been bleak before

Sister Wives fans may remember that the show was in renewal jeopardy after Season 11. Consequently, In Touch  reports in 2018 that this is because of “dismal ratings.’ However, according to the source, Kody was able to gain another chance by “renegotiating the salaries for him and his wives.”  Notably, the renegotiations are drastic. A source reveals that the family’s pay went from $180,000 for each adult to $180,000 total. By this logic, it is uncertain how Sister Wives holds on for an additional three seasons.

Rightfully so, loyal Sister Wives fans are concerned that their beloved series may not get a renewal. Traditionally, Kody wives let subtle hints slip at some point during the season, however, that doesn’t appear to be the case when it comes to the fate of Season 16.

Furthermore, if TLC keeps on trend, they won’t announce a new season until a few weeks prior to the premiere. For example, they announce Season 15 on January 21st, and the new season premieres on February 14th. Another recent trend with TLC is their adoption of the once-a-year schedule. If that stays true, Season 16 of Sister Wives won’t come around until February 2022.

Luckily for Sister Wives fans, it seems that someone from the show let the fate of Season 16 slip. According to CheatSheet, the slip came from Kody and Christine’s daughter, Mykelti. In an Instagram Live that has since been deleted, Mykelti shares some news that makes a Sister Wives renewal sound very promising.

During her Instagram Live, fans ask Mykelti questions. Of note, she mentions that the family filmed the birth of her daughter, Avalon. Assumably, since the airing of new episodes is a year behind, fans won’t get to see this during Season 15. However, it seems that Mykelti is sure that Season 16 is in the works.

Do you think there is enough Sister Wives drama to make for a Season 16? Let us know your thoughts in the comment section below. Tune into TV Shows Ace for more Sister Wives news. Tune in to TLC tonight at 9 PM EST for the Season 15 finale.