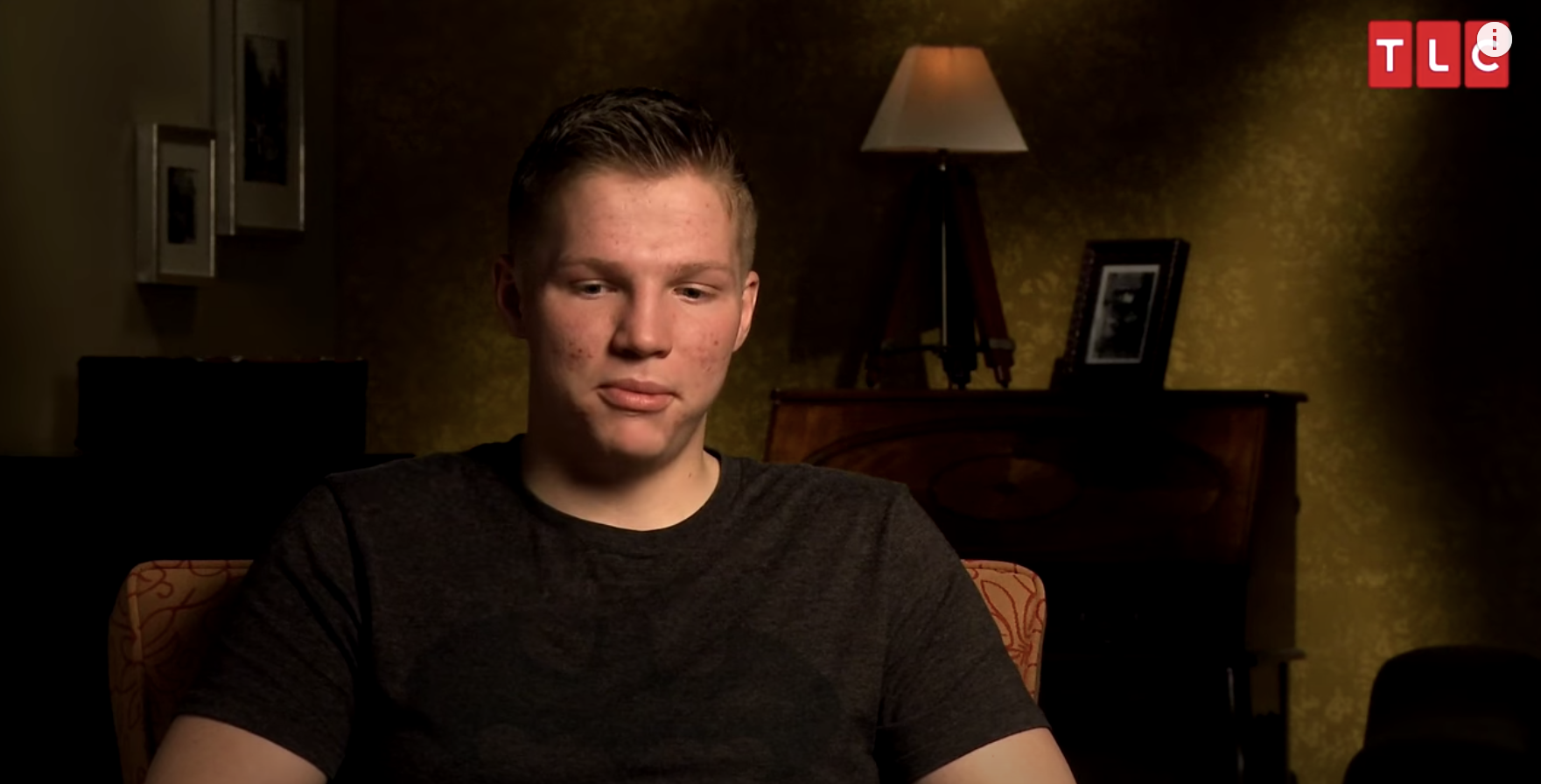 Could Sister Wives Garrison Brown be a model?

From this angle, Garrison looks like a younger version of his father, Kody Brown. Not only that, but his model pose is on point. However, that’s not the point of this post.

Sister Wives Janelle Brown shares some of what’s been going on in her life in the post featuring Garrison. “Went down to pick up my CSA today and discovered they had some other beautiful produce in stock from local farms,” shares Janelle. Undoubtedly, it is a beautiful box of produce. The fruits and vegetables have some very vibrant colors.

Luckily, Janelle shares with her followers what’s in her produce box. “Strawberries, fresh herbs, eggs, cabbage, grapefruit and some of the biggest lemons I’ve seen.” In the comment section, she gives more information about her lemons. A fan comments that “I thought those were oranges!” Janelle responds, “There are a couple of grapefruit but the rest are called Lisbon Lemons- excited to try them!”

According to The Spruce, Lisbon Lemons are “one of the most widely-available varieties of lemon found in shops around the world.” They’re described as, “particularly juicy, acidic flesh, and contain few seeds or none at all.”

Janelle goes on to detail some things fans will see on her Instagram page. “Disclaimer: you all prob know by now Im passionate about supporting local agriculture,” writes Janelle. “So aside from my kids, my grand babies and my pups my posts will contain a lot of vegetables and garden stuff,” concludes Janelle.

What’s getting groceries like now that most of the kids are grown?

One fan brings up an interesting point. “That’s a small grocery lot compared to early days before your kids left the nest. I could not even imagine how much work and time to keep the whole family fed,” writes the fan. Janelle responds. “Now I struggle to not buy too much! I became so accustomed to it over the years!”

What do you think about Janelle Brown’s produce haul? Do you think Garrison could pass as a model or a younger Kody? Let us know your thoughts in the comment section. Come back to TV Shows Ace for more Sister Wives news.