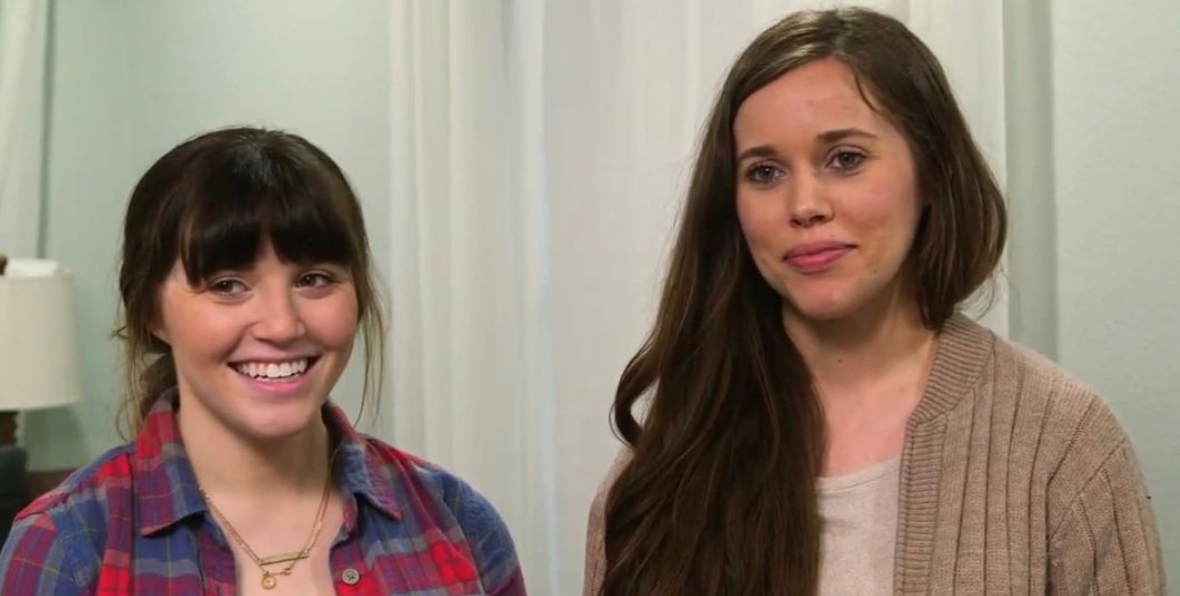 On Tuesday, March 30, a special episode of TLC’s Counting On premiered on the network. Is another episode going to be airing soon? Here’s what we know about the future of the show.

The special that aired on March 30 appears to be a standalone episode. In the episode, the family meets the newest addition, Brooklyn Praise. She was born to Joe and Kendra Duggar and is their third child.

The special also featured the family’s Easter brunch. At one point, the family discusses their faith, prompting Ben and Jessa Seewald to open up about their past sins.

Jessa also enjoys dyeing eggs with her kids in preparation for the holiday. She shares a cool hack to keep messes to a minimum.

Has the show been renewed or canceled?

At this point, TLC has yet to announce whether the show has been renewed. Fans are begging for an update, but TLC doesn’t have anything to share yet. So, it looks like the new episode was nothing more than a standalone special.

If the show is renewed, it would be the 12th season of the show. Prior to Counting On, the Duggars had other shows, such as 19 Kids & Counting. So, they have spent lots of years on TV. Still, they have managed to hold fans’ interest.

As with all shows and movies during this time, there’s a chance that Covid delayed filming for Season 12. Perhaps it will come later than expected. Season 11 premiered in 2020, so if they follow the same schedule, Season 12 should premiere in 2021.

It’s also possible that the network is opting for standalone special episodes rather than an entire season. Maybe they will simply air weddings and births going forward.

It’s possible that the network is using this episode to decide whether the show is worth renewing. They might be checking for interest before committing to another season. There is plenty going on in the Duggar family, so there is always something to watch. There’s a new baby, courtship, or wedding happening nearly all the time.

Currently, three Duggars are rumored to be in courtships. Jedidiah Duggar is even supposedly getting married on April 3. So far, the family has been extremely secretive about the rumored wedding, which may have something to do with a TLC NDA. On the other hand, Justin Duggar recently tied the knot and hasn’t kept it private. This isn’t to say that their weddings will or will not feature on the show, but maybe Jedidiah’s courtship and wedding are a huge part of the potential storyline.

Fans will have to wait for TLC to confirm another season of the show. At this point, the show isn’t on the TLC schedule.

So, did you watch the special episode of TLC’s Counting On? Do you think the show will return for Season 12? Share your thoughts in the comments below.

If you missed the episode, you can watch it on the TLC Go app, TLC’s website, or on the discovery+ app.