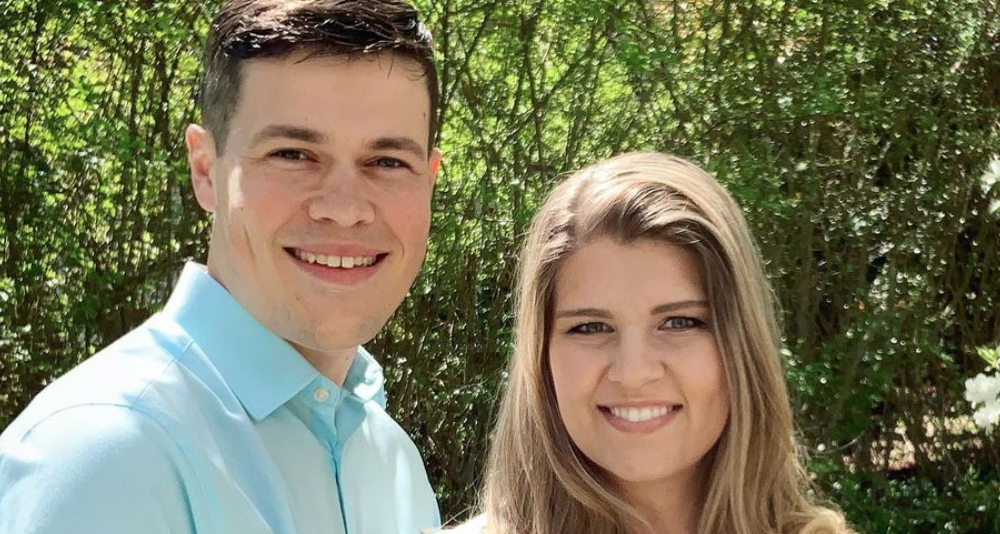 Bringing Up Bates fans know that planning a family hasn’t been easy for Michaela Bates and Brandon Keilen. The Bates daughter has had difficulties getting pregnant, so she hasn’t had a child of her own yet. Michaela and Brandon love spending time with their many nieces and nephews, but they do hope to have a child themselves.

The couple first started talking about their difficulties getting pregnant in January 2017. Though this is a sensitive topic, the couple has been open about it. This has led to them getting lots of love, support, and prayers from their social media followers. On the family’s show, Michaela previously said, “Brandon and I have talked a lot about having children…  I would have as many as I possibly could.” In the past, the couple has revealed that they are open to adoption if that’s what God leads them to do.

Since then, the couple has decided to keep things a little more private. While they want to raise awareness about infertility, this is something that they feel needs to be dealt with privately at this time.

On the couple’s shared Instagram account, they posted an “ask me anything” question box. In response, one fan asked if Michaela could share about her fertility journey. This is a question that Michaela decided to answer.

First, she explains that infertility is filled with unknowns and “an innumerable amount of emotions.” She says that she didn’t realize just how difficult infertility would be to deal with. She wanted to open up about it on the show because she wanted to help others feel less alone.

“After much prayer and conversation together we decided to film one of our dr. visits. But afterwards I found that sharing something so personal and painful in such a public way was very difficult for me. After that appointment we decided that we wanted to walk this pathway a little more privately.”

Michaela adds that they took a break from seeing doctors and receiving treatment while she was in nursing school. She’s since graduated, so she has started seeing a fertility specialist. So far, the couple hasn’t gotten any answers.

Finally, she ends her message by thanking her followers for all of their love and support along the way.