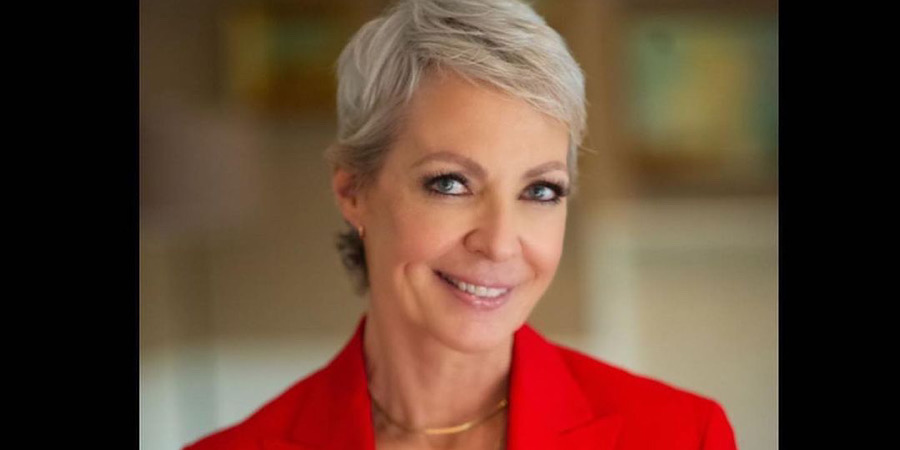 Fans are shocked when it announces CBS’s Mom is canceled after eight seasons. The ratings were still relatively high despite Anna Faris’s surprising departure before Season 8. Allison Janney, who plays Bonnie Plunkett, is shedding light on the real reason the show is ending abruptly.

Last month, it was announced Mom would be ending its eight-season run. Fans and cast alike were saddened and stunned by the news. It even prompted a petition to keep the series on the air, which Janney shared on her social media. The hope was CBS would either renew it for a ninth and final season or it would go to another network. This was the case with Last Man Standing. It did phenomenally well on ABC. However, the network was doing away with family comedies, so they canceled it. Fans petitioned to keep it and the show eventually ended up on FOX for three seasons.

As for Mom, there was no solid reason for its ending. In a statement from executive producers Chuck Lorre, Gemma Baker, and Nick Bakay, they praised the show and experience: “For the past eight years, we’ve had the great honor to bring these wonderful characters to life, sharing their struggles and triumphs with millions of viewers every week.“ Kelly Kahl, President of CBS Entertainment, added: “Mom redefined what a comedy can be, and we are proud to have been the network home to this wonderful series.”

It was also the network’s number four comedy. So, why did it have to end?

Allison Janney spoke with James Corden on The Late Late Show about the series unexpectedly ending, as E! reported. The Emmy-winner was just as shocked the show was not renewed for a ninth season. She says she is sad as the cast begins to film the last handful of episodes. “I wish that we’d had at least another year for the writers to have that much time to ramp up to the ending. We sort of found out sooner than we thought we would. We thought, Surely, they’re going to want more Mom. And they decided not.”

It is clearly not ratings or a desire on the cast’s behalf to move on. Janney admits she believes it came to money. Though they lost Faris, Janney is a multi-award winner, including an Oscar winner, so she can command a hefty paycheck. As of now, Chuck Lorre is writing the series finale and the actress is in disbelief.

The show revolves around a mother-daughter duo who managed to get sober together. Though there were ups and downs, they found their core circle and Janney sees the people who have been saved by the series. The finale will air on May 6th and Mom is on Thursdays at 9 PM only on CBS.