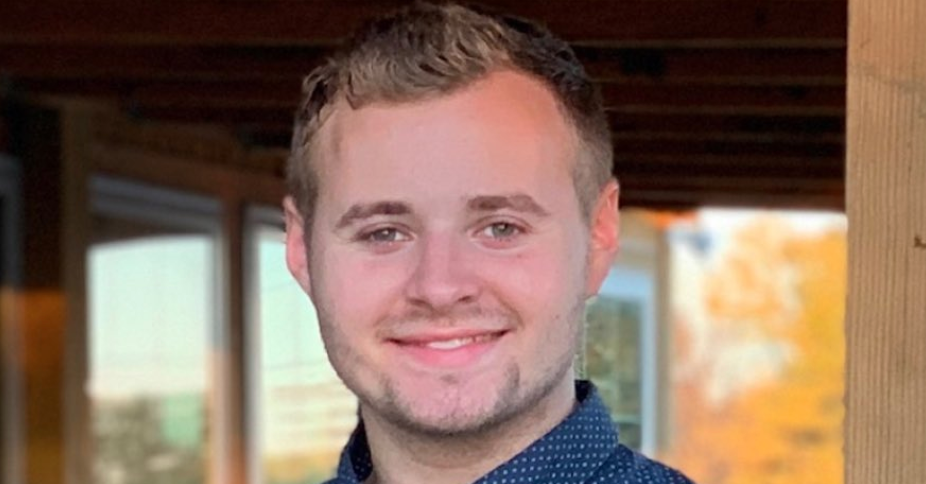 Another Duggar wedding is in the works. As TV Shows Ace reports, Jedidiah Duggar’s wedding invitation and a few details about his engagement were revealed. This comes just weeks after Jed’s younger brother, Justin Duggar married Claire Spivey. The wedding will be live-streamed on April 3, 2021, which is just a couple of weeks away.

What do we know about Jedidiah Duggar’s engagement?

Little is known about the engagement so far, but now that the news has been leaked, it’s possible that the family will share additional details with their fans. At this point, it’s unclear why the family is keeping things under wraps. There hasn’t been a formal announcement about Jed’s courtship or engagement. Perhaps they are waiting for the new season of Counting On, which has yet to be confirmed.

According to Katie Joy of Without a Crystal Ball, Jim Bob Duggar is telling people that Jedidiah is dating a woman from Arizona. Outside of that, little information is public, especially from the family.

Now, photos from the couple’s Zola website have been leaked. The Zola website is password-protected, so few people have access to these photos or any of the wedding information. The photos are of the couple’s gorgeous engagement. It appears that some Duggar snarks got ahold of the password to the website and were able to find out more about the wedding. Note that the photos from the website are screenshots, so they aren’t high-quality. The photos appear to be of Katey and Jed though.

In the photos, it looks like the couple had a romantic meal in an igloo.

After their romantic meal, the couple cozied up by the fire to roast marshmallows. They are sharing a blanket and smiling candidly.

The proposal is indoors with a beautiful backdrop. There’s a large wreath, candles, and twinkle lights.

In another snap from the wedding site, the bride-to-be shows off her engagement ring with a huge smile on her face.

You can see more of the engagement photos here. As of now, the Duggar family isn’t confirming or denying the rumors. With the pictures being public, they won’t be able to hide the evidence much longer.

So, do you believe the rumors about Jedidiah Duggar and Katey Nakatsu’s engagement? What do you think of the new photos? Let us know in the comments below.

For more news on the Duggar family, check back with TV Shows Ace.