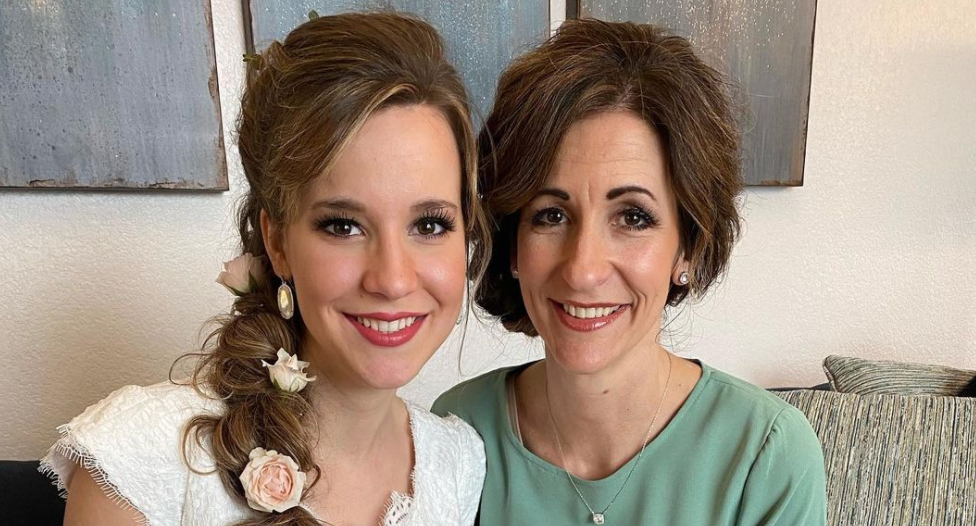 As TV Shows Ace reports, Justin Duggar shared a sneak peek of his and Claire Spivey’s wedding video on Tuesday. It’s a short one-minute clip, but it gives fans a good idea of what the wedding looked like. Now, fans are hoping to see the full wedding video, as well as a special on TLC’s Counting On.

When will the full wedding video come out?

In the meantime, fans are loving the sneak peek. They think it’s beautiful, and they love finding out more details about the wedding. So far, the couple hasn’t shared very many photos of their wedding. They may be waiting to get them back from the photographer. So, fans are thrilled about the video, even if it’s only one minute long.

Does this mean the wedding won’t be on Counting On?

Right now, a new season of Counting On hasn’t been confirmed. Naturally, fans are asking if it will be. With so many things going on in the family’s lives, it’s possible for there to be many more seasons of the show. There are plenty of courtships, weddings, babies, and more to fill up several seasons’ worth of the show.

In the past, TLC has featured weddings, birth specials, and more. So, it would be odd for them not to feature Justin and Claire’s wedding. Because Justin and Claire hired a wedding videographer, it’s possible that the wedding wasn’t filmed for the show. This might mean that TLC chose not to include the wedding or that TLC isn’t renewing the show. This is all speculation though.

You can see the video here.