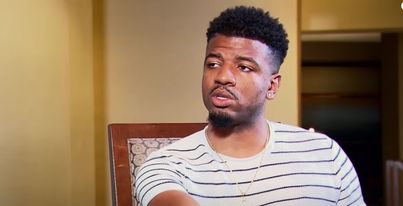 The most problematic star of Married at First Sight star has bragged countless times about his wealth. Chris Williams, 27,  has made it clear that he is a businessman and he is successful. And that he wants to continue building generational wealth for his family and his legacy. Chris has managed to beat all odds despite being homeless at one point in his life.

In a recent episode of Married at First Sight, Chris shot down the idea of a joint bank account with his wife, Paige Banks. This was interesting considering their financial backgrounds played a role in their match-making. This shady behavior, on top of all the other drama he continues to bring to the show, has fans curious about his exact business ventures. Is he really as successful as he claims or has he been exaggerating? How much is Chris Williams actually worth?

Williams has an estimated net worth of $800,000 dollars. This is an accumulative sum from all of his business ventures and from his job. He currently works as a finance manager and reportedly earns at least a six-figure salary from that alone. He also mentioned he owns houses and rents them out. Chris also invested in a Subway franchise where he was recently evicted.  The location officially closed in March 2020, approximately six months after it opened.

Despite how viewers feel about him, they can’t deny that he didn’t work hard for his money. Paige, an accountant, has previously gushed in interviews about how “honored” she is to call him her husband after what he’s been through. “I think he’s very humble for everything he’s accomplished in such a short period of time. I’ve never met someone as well accomplished as [him]. I’m honored to call him my husband because it’s encouraging to see a man start from such a lowly place in life and it didn’t let it define him.” However, after this most recent episode of Married at First Sight, Paige is definitely not feeling that fire anymore. 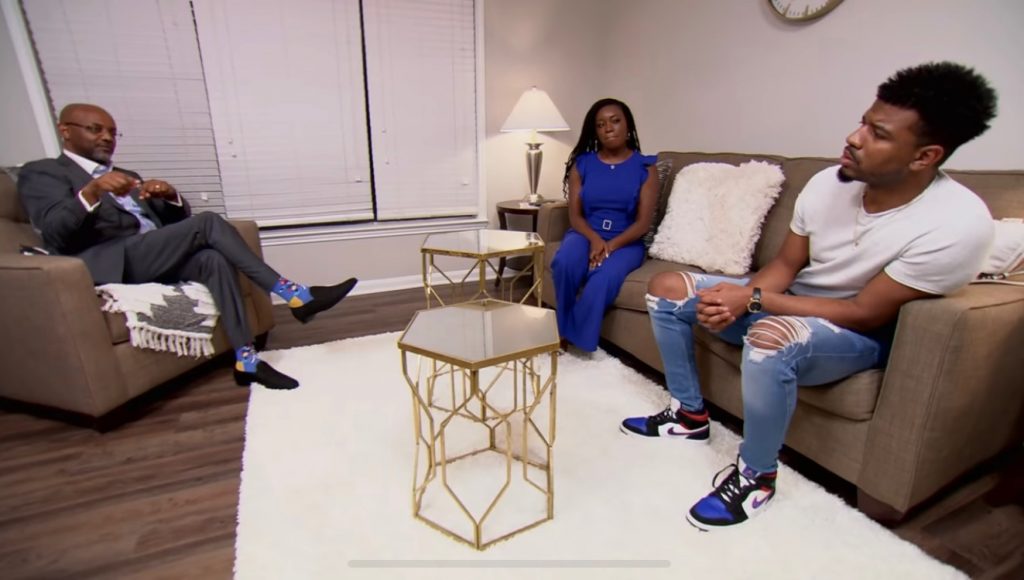 Chris and Paige Might Be Heading For Divorce Before Decision Day

In the most recent episode of Married at First Sight, Chris tells Paige he wants to work things out with his ex-fiancee and raise their child together.  This devastating news seems to be the last straw for Paige. And after everything she has been through with him, it’s understandable.

However, after their sit down with Pastor Cal, Chris leans over and whispers in Paige’s ear. Paige reveals in an interview, “Chris is whispering that his fear is falling in love with me.” Fans are hoping Paige does not fall for this game as Chris is coming off more and more manipulative each week.

Catch the Paige and Chris drama every Wednesday on Lifetime. Married at First Sight starts at 8 pm EST.