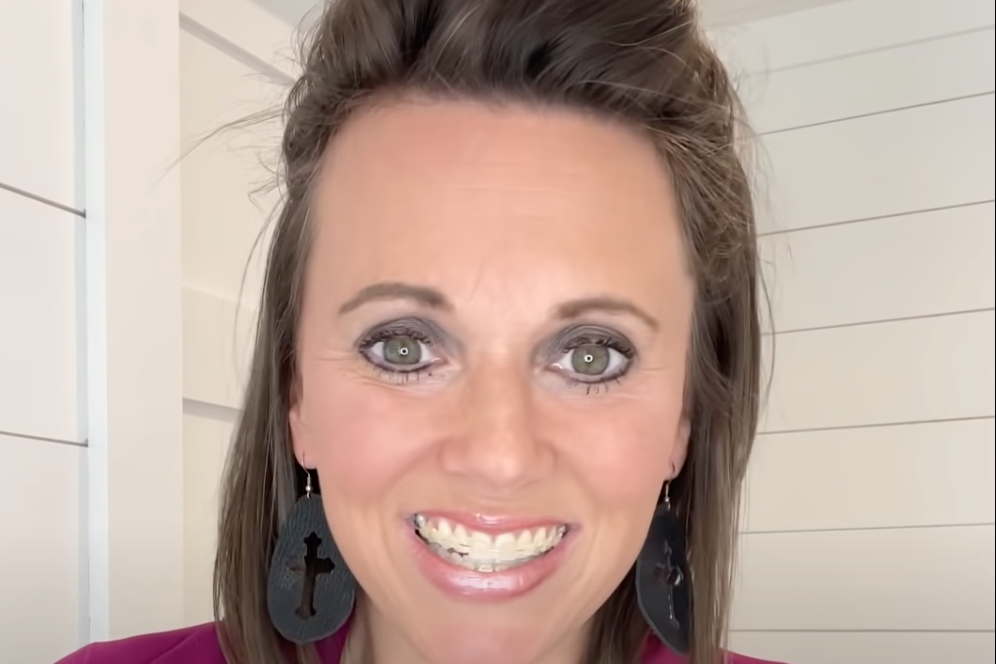 Sweet Home Sextuplets parents Eric and Courtney Waldrop rarely get a break. Not only do they have six toddlers running around their house, but they also have three older boys too. It’s hard for the couple to get away or enjoy any time to themselves. TLC fans can imagine how much of a challenge it might be to find a babysitter or to take all of the kids out with them.

Recently though, Courtney was able to get away, even for just a little while. She and her best friend took the night off from being moms and went out together for a quick trip to Walmart. Fans are thrilled that she took them along for the ride too.

Courtney’s idea of a night out may not be the same as most people’s. Being able to leave her home without the kids is enough for her though. She recorded a video for YouTube. She documented herself getting all dolled up for the night out. In the video, she also chatted about Valentine’s Day. She says that she and Eric don’t do anything too special for the holiday, but they do celebrate it.

Prior to the holiday, she needed to head to Walmart to get a few things. She picked up her best friend Emily and they spent a little while at Walmart. They didn’t leave until right before the store closed though. They wanted to make the most of their child-free time. Courtney set up a selfie stick and tested it out for the first time. While the moms are shopping, their kids are supposed to be asleep at home, but they keep getting phone calls from the kids who are wondering where they are.

The two moms put on their masks and wandered the aisles together. From the looks of it, they had a great time, chatting and laughing as they shopped. Courtney says they love to shop for Valentine’s Day items together. Her goal is to get the items she needs for the sextuplets to surprise Eric for Valentine’s Day.

When the 15-minute warning is sounded over the speakers, the moms rush around to grab the last few things they need. Courtney jokes that they “get thrown out of the store.”

So, what do you think of Courtney Waldrop and her friend Emily’s adventure? Are you glad to see them getting out and enjoying themselves? Let us know in the comments below.

For the latest on the Waldrop family, check back with TV Shows Ace.