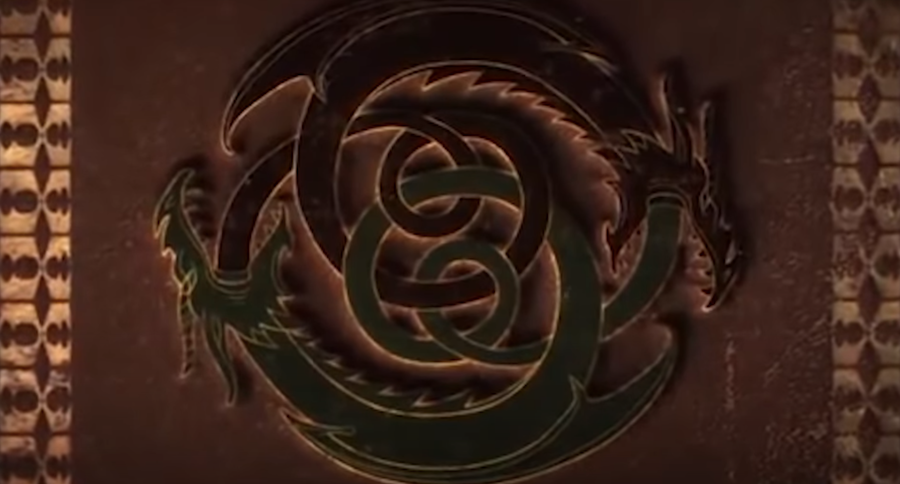 Game Of Thrones fans waiting for the highly anticipated Targaryen prequel, House Of The Dragon, finally have some news. This is an update on production. This is what HBO announced now.

There may even be some additional news on more GOT spinoffs. Are you ready?

Game Of Thrones Prequel, House Of The Dragon Filming Update

Game Of Thrones fans, are you ready to see some dragons? HBO’s new GoT prequel, House Of The Dragon will begin filming in April. According to Deadline, at the TCA on Wednesday, Casey Bloys, Chief Content Officer for HBO and HBO Max gave the update.

In April, they are headed overseas with Ryan Condal and Miguel Sapochnik to start filming the 10-episode season. Hoping he is vaccinated in time to visit the set himself, Bloys shared his enthusiasm for this progress. “We’re thrilled with Miguel and Ryan, their collaboration and their collaboration with us, and excited to get going.”

Bloys is speaking for more than himself when he stated, “That’s all moving ahead and we are excited about that.”

There are surely fans around the world cheering for this news. Fans have been waiting an awfully long time.

Already Matt Smith (The Crown, Dr. Who), Olivia Cooke (Sound of Metal), and Emma D’Arcy (Truth Seekers) are signed on for this prequel.

Tales Of Dunk & Egg Novellas Could Be Next

Any chance Game Of Thrones fans would like more prequel series simultaneously aired on HBO, HBO Max? Absolutely! It appears that the network is ready to develop more of George R.R. Martin’s rich world with Tales of Dunk & Egg.
Bloys shared their intentions about the future of the prequels. “We’ve been talking about areas to develop, which is where this prequel came from.” He then shared what readers already know. There is a lot of material to work with! He says:

“We are talking about other areas that make sense as well. George R.R. Martin’s world is so big and what’s interesting about it, not only is it big but he’s got a lot of road maps in terms of history. So one of the great things about House of the Dragon is that’s an established history that leads you to Game Of Thrones the show, and there is a lot of little branches. There is a lot of opportunities and stories to tell.”

How Many New Game Of Thrones Spinoffs Will Be Developed?

Game of Thrones fans know that George R. R. Martin is a pretty prolific writer. So, how many GoT spinoffs will there be? Bloys has not shared an exact number. But, it seems that they are open to any and all possibilities. His concern is quality, not quantity.

He says, “I’d rather get scripts good and make them stories worth telling than shoot for a certain number of shows. I don’t necessarily have a number in mind but the goal is always the same which is, let’s get in business with people we believe in and shows that believe in and worry about the rest later.”

So, if you are a Game Of Thrones fan, this is promising. They want more shows and good scripts. It sounds like they have listened to fans who were very disappointed with the ending of the iconic series and will focus on what fans want, which is quality.

Are you ready to unleash the dragons?

OMG! It's official, the Game of Thrones prequel is on its way!https://t.co/MqTyzXhmwz