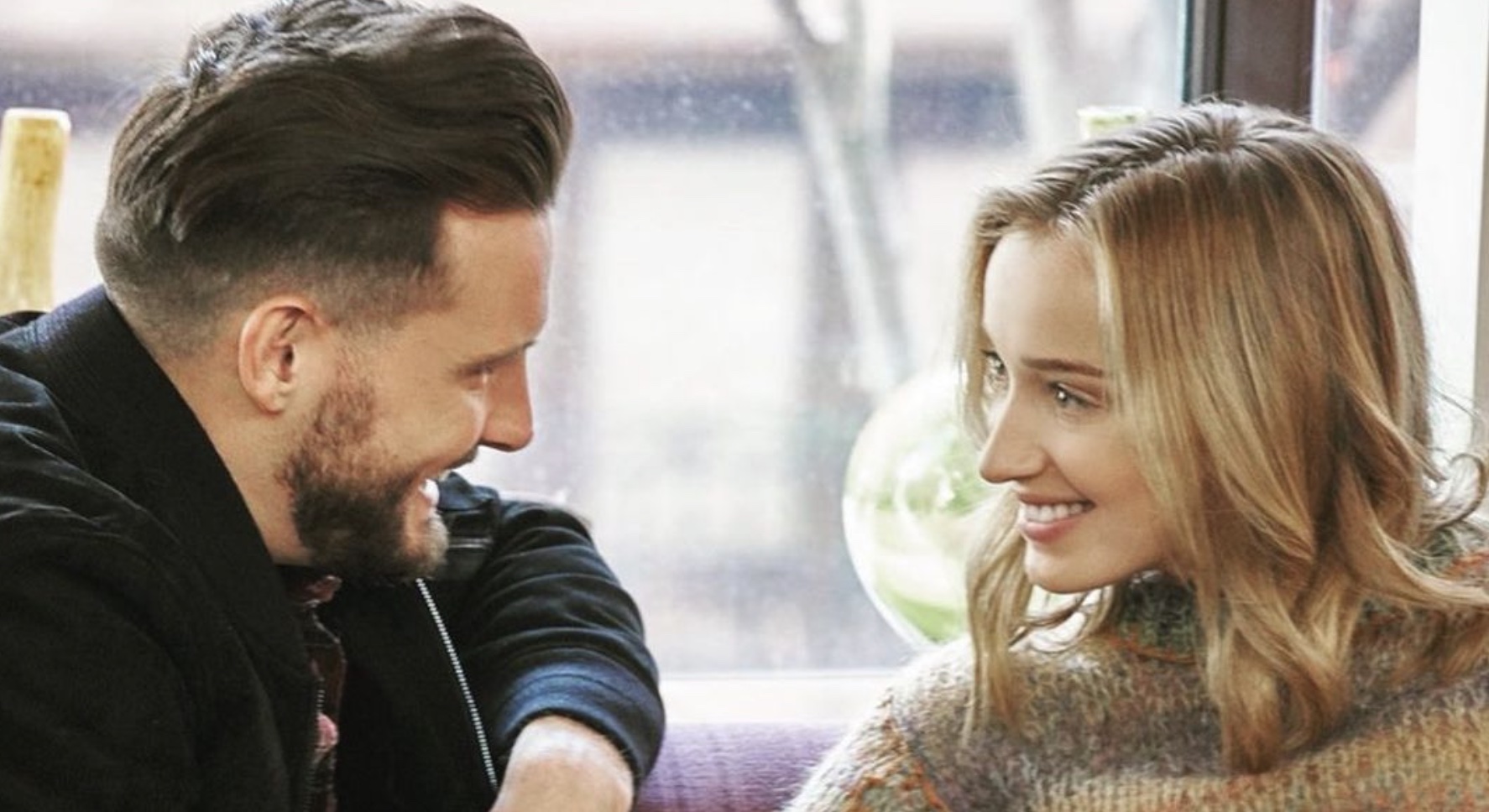 Younger Season 7 is currently filming in New York City, and fans are looking for any clues on what to expect for this final season. Recently, Phoebe Dynevor has starred in Bridgerton. In talking about filming Season 2, she shared a juicy tidbit about Younger Season 7. What has she revealed?

By now, Phoebe Dynevor is a household name, thanks to her portrayal as Daphne Bridgerton, in the smash Netflix hit, Bridgerton. But, Younger fans have known Phoebe for a while. She portrays Clare, the Irish bartender, turned game development employee, who happy Josh’s baby mama. She is taking their baby Gemma out to California and the question is whether or not Josh will follow her.

Recently, Dynevor spoke to Deadline about filming the upcoming season of Bridgerton during Covid restrictions. In her discussion, she shared some details about filming her Younger Season 7 scenes. She described how she did not even know what Clare’s boyfriend even looked like until they filmed their scene!

“When I was filming, it was masks on in rehearsals. So you don’t take them off until you say action. Or at least we didn’t. It was a really strange experience. I didn’t see my character’s new boyfriend’s face until we were filming a scene together, which was really bizarre.”

So, we now know that Clare has a new boyfriend. This means that Josh is not getting back together with her. That is an important detail for anyone who is following the Liza love triangle.

In addition, Deb Mazar shared a photo that may explain further how separated and protected they really are. On January 7, Mazar wrote on Instagram, “Actors are placed in individual tents with a plastic curtain & chair on stage, while waiting to film a scene. Feels like you’re in the shower, with clothes on & no water.” The accompanying photo and situation is quite unreal. It looks like the actors are in a clear tent, but in individual rooms. There does not appear to be any sort of interacting whatsoever.

Add that they are wearing a mask and a clear helmet, there is not a lot of interacting!

Besides sharing news of late nights and frozen sliders, in December, Mazar shared a post about some “Bible safe” highlighters she purchased. She had them along with a pile of scripts. We were just able to get part of the name for episode 6. It looks like the title is “The Last Unicorn.” Jennifer Arnold will direct, and Grant Sloss penned this episode.

Of course, last spring, Debi Mazar revealed that she had Covid. Thankfully she is ok now, but it certainly knocked her down. This was when they planned on filming the final season. Now, it is all a bit restrictive, and it likely takes longer to film everything. But, the cast and crew are certainly working hard.

On Saturday, Lizzie McGuire star Hilary Duff shared her Younger work schedule on Instagram. “Worked till midnight. Woke up took Banks to gymnastics. Housed an empanada….and a 1/2 OK. …BACK to work. Repeat. Still hanging on to some fashion 7 months pregnant.”

Will her character Kelsey Peters be pregnant? Based on her Instagram posts, it looks like they are just going to hide the pregnancy. That has not been her biggest problem.

Just prior to Thanksgiving, Duff was forced to go into quarantine, as she was exposed to someone with Covid. Thankfully, she was fine. But, all of the Covid protocols will surely make this the season that these stars will remember the rest of their careers.