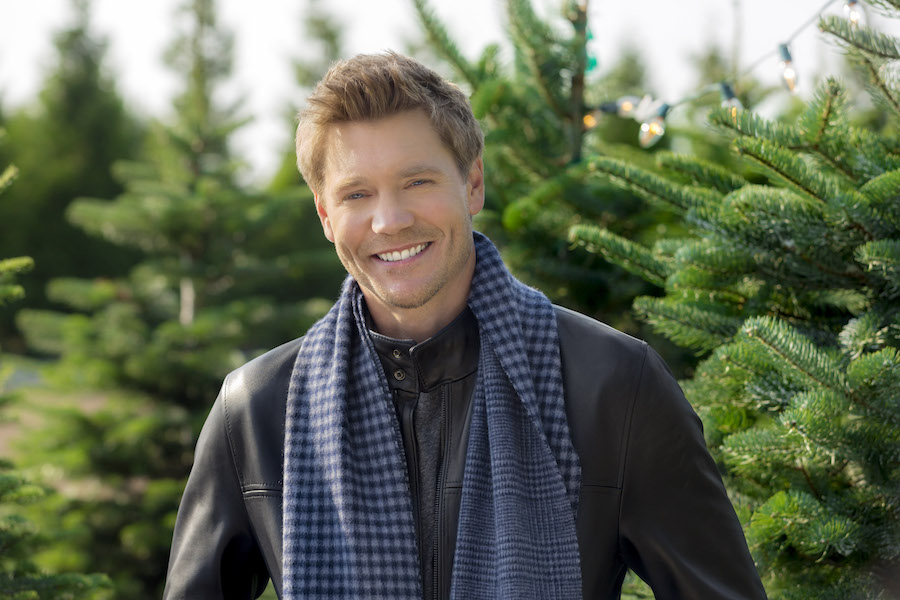 Lately, One Tree Hill fans have had to be satisfied with Christmas movies on Hallmark and Lifetime to get their OTH fix. Could there ever be a reunion? One star thinks it is possible. Then again, another has revealed that this will never ever never happen.

This is what we know about any sort of One Tree Hill reunion.

Former One Tree Hill star Chad Michael Murray is currently in Lifetime’s entertaining Too Close For Christmas. But, when he gets out to talk about his latest project, inevitably, people want to know if there will be an OTH reunion.

Speaking to Page Six,  he indicted that the cast was “up for a reboot.” Because this show has been so endearing to fans, he could imagine this show could be rebooted with new people, or even create a reunion of some sort.

His reasoning was “that show has affected so many people in the most positive way. I’ve seen it for years and years now. When I see that positive impact I can’t help but be in awe and feel so humbled. I don’t know if it will ever come to fruition. I have to believe at some point there will be some kind of reunion or a second edition for the new generation.”

After playing Tristin Dugray on Gilmore Girls, Murray went on to play Lucas Scott on One Tree Hill. He even married his OTH costar, Sophia Bush, albeit briefly. While in 2018, Bush told Andy Cohen on his Sirius XM show that she felt pressured to into marrying Murray. It just feels like that dig alone means that a One Tree Hill reunion is out of the question. But, that is not the main reason it may never happen.

The Main Reason One Tree Hill Will Never Have Reunion

The main reason that a One Tree Hill reunion will never happen is due to the show runner, Mark Schwahn. According to USA Today, Sophia Bush, Hilarie Burton and the female cast of the show accused Schwahn of sexual harassment. Eighteen names attached to a declaration. The contents described salacious behavior. The was several years after One Tree Hill ended.

At that time, Schwahn was producing Royals and he was fired from that show. But, he has not been attached to another show since this firing.

Cast May Not Want To Relive Trauma

Back in 2019, Bethany Joy Lenz joined Jana Kramer in talking about this issue on Kramer’s podcast, Whine Down With Jana Kramer. Both agreed that some of the cast may not be interested in reliving the trauma of be showing compromising photos of their showrunner’s extra-marital girlfriend or other harassment. And they certainly don’t want Schwahn to profit in any way.

But, Lenz did address that problem, and came up with one solution. “The problem is that the creator of the show makes money on any incarnation of the show afterwards, and, of course, that’s its own issue. So, I think that would be the big thing standing in the way, unless he was willing to donate it all or something.”

Now, that is standing in the way of a reunion. What is next?

Although fans may not see their wished for One Tree Hill reunion anytime soon, they can currently see Bethany Joy Lenz in Hallmark’s Five Star Christmas, and Jana Kramer in Lifetime’s Welcome Home Christmas. And hope for a surprise One Tree Hill reunion in a future Christmas movie. Or check out the upcoming new James Lafferty and Stephen Colletti comedy, Everyone Is Doing Great.