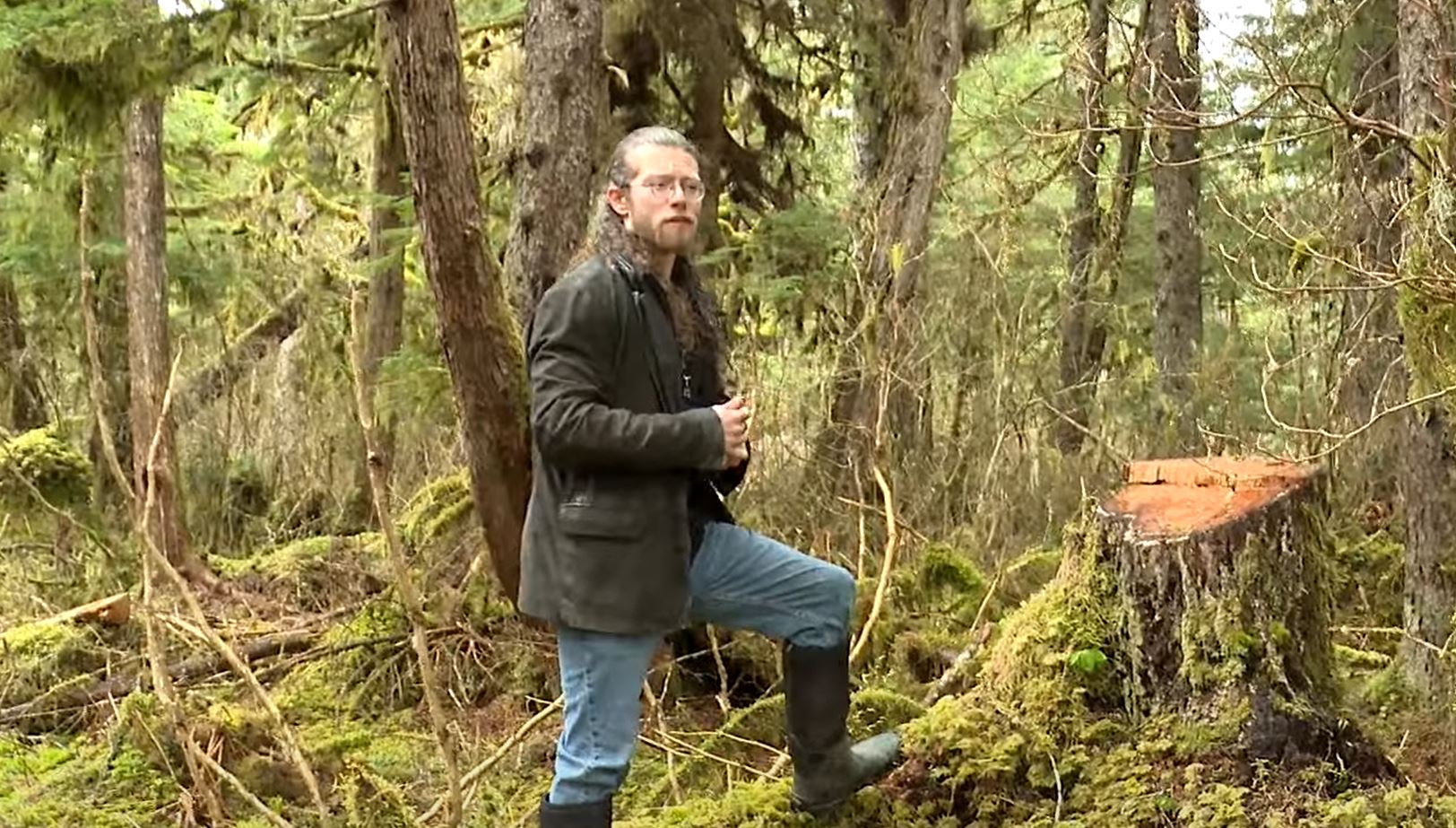 Alaskan Bush People star Bam Bam is putting a few rumors to rest. Screen Rant shared all about the details. He posted a few pictures from North Star Ranch, which really made the fans excited. They were able to see what the family is working so hard on. This is a gorgeous area where they are going to live together once again. It is great to see the family doing well after Amy Brown’s big cancer scare.

It is great to see that it looks like Bam Bam is back with his family. The Alaskan Bush People star wasn’t always around them at one time. The comments on his post are all about how pretty is it there. The fans are loving the scenery. You can see the picture below.

It looks like he is simply living his life and hopefully filming the reality show for another season. These shows film so far in advance thta it can be hard to know when they are filming and not. COVID-19 also put a lot of things on hold.

What is Bam Bam up to?

If you don’t remember, Bam Bam is actually in a relationship with Allison Kagan. These two seem to be doing great. They have made it clear they enjoy their time together. Bam Bam even left Alaskan Bush People for a bit, but in 2019 he came back to the show. The fans were really glad to see him back again. You can assume that Allison is there with him. These two actually met each other when she was working on the show.

Make sure you don’t miss new episodes of Alaskan Bush People on Discovery Channel. New episodes air on Sunday nights. You can catch up on episodes you missed on Discovery’s website. Things are always changing for the Brown family.

Tyra Banks Mourns The Death Of Her Former Costar And Friend
‘General Hospital’ Weekly Spoilers: Sonny Spirals Out Of Control, Carly Shuns Him
Tyler Cameron Set To Show Off His Moves On Fox’s ‘Real Dirty Dancing’
Kelly Dodd Gets Ultra Petty With ‘Below Deck’ Star Hannah Ferrier
‘Too Hot To Handle’: Are Nathan Soan & Holly Scarfone Still A Couple?