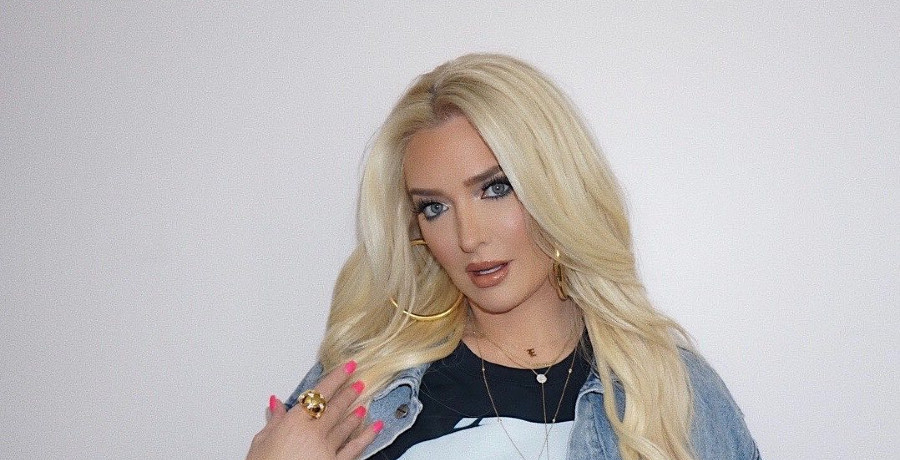 The Real Housewives of Beverly Hills fans got a huge shock on November 3rd. Erika Girardi is divorcing her husband, Tom Girardi! The age difference between them has been the talk of the show since Erika joined in Season 6. She is almost 50 and Tom Girardi is 81.

Given the surprising split, fans are eager for details. The reason for the divorce is still unknown, but what about a prenup?

Throughout her marriage and time on the Bravo show, Erika has been accused of being a gold-digger. In the past, she has laughed off those rumors. Fans think her filing for divorce proves that she was never after Tom’s money. Well, that depends on if there’s a prenup.

Without one, Erika Girardi could have unfettered access to Tom’s $30 million fortune.

However, Erika is not exactly hurting for money. Due to her entertainment career as Erika Jayne, the Broadway star is worth $5 million herself.

Did the RHOBH Stars Have a Prenup?

In 2018, Erika Giradi put the prenup questions to bed. During an appearance on Then & Now, she revealed that they DO NOT have a prenup.

At the time, she touted Tom Girardi’s lawyering skills, saying he would “rip that piece of paper to shreds.”

As of now, it’s unclear if the divorce will be amicable or if it will get nasty. But will viewers get to see it on the show?

Dorit Kemsley, Lisa Rinna and Erika Girardi all gave strong hints on social media that filming is happening now. That means Erika’s divorce may be front-and-center for the new season.  Us Weekly confirms that the divorce paperwork is already on file in L.A.

Fans will have to wait a bit, though. Bravo has yet to announce any potential return date. But Bravoholics can watch two other franchises.

The Real Housewives of Orange County is just a handful of episodes into a new season. RHOC airs Wednesdays on Bravo.

The first episode of The Real Housewives of Salt Lake City’s Season 1 debuts on Wednesday, November 11, after RHOC.

Were you surprised that Erika and Tom Girardi split up? Head down to the comments and leave us your thoughts.