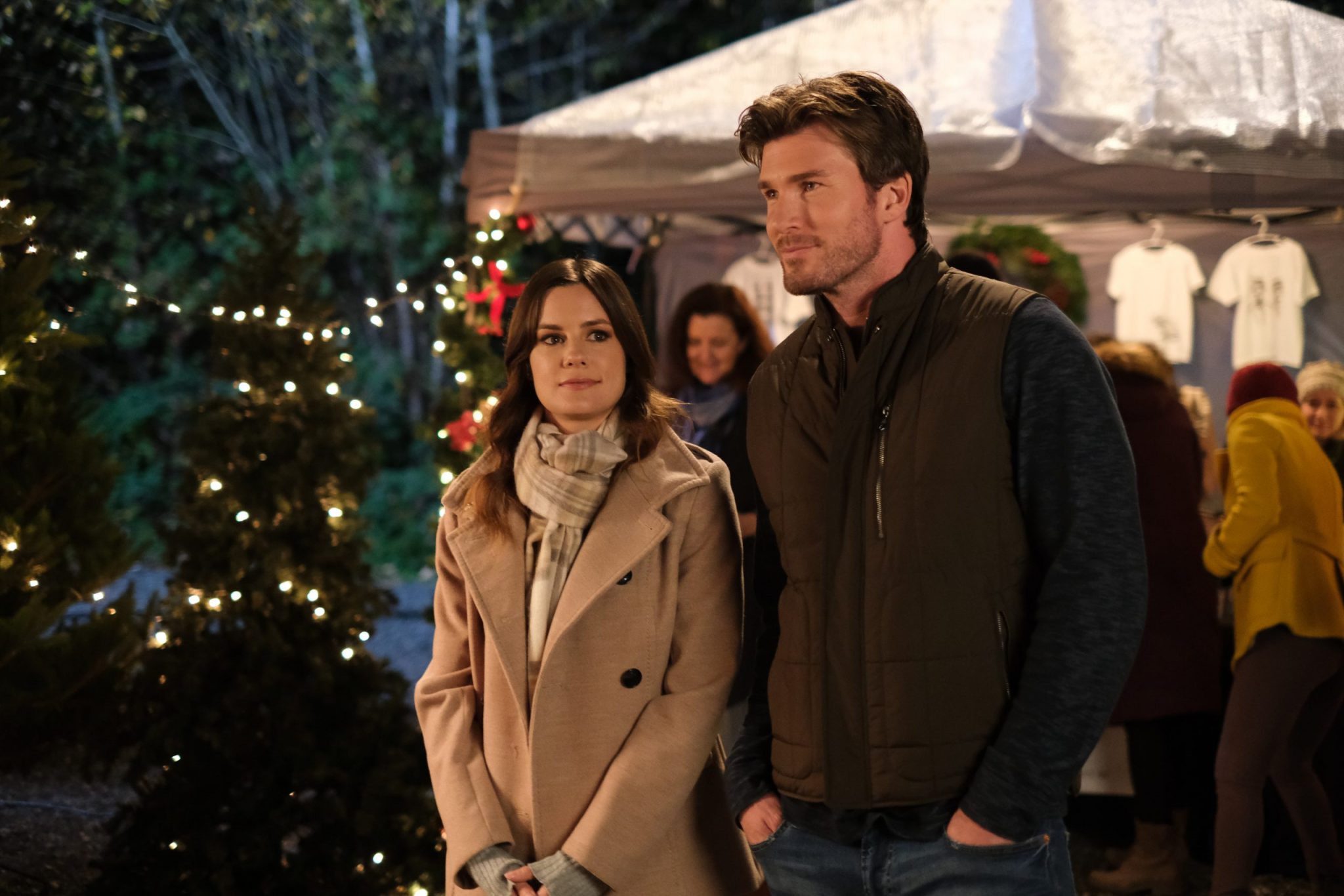 How about a movie that celebrates Christmas every day? It’s A Wonderful Lifetime presents Forever Christmas. This Christmas movie stars Chelsea Hobbs (UnREAL), Christopher Russell (Nature of Love), Matthew Kevin Anderson (Gourmet Detective)  and Jill Morrison (Project Blue Book), in a story about a reality show that features a guy whose life is all about Christmas.

Forever Christmas airs on Lifetime on Sunday, October 25, at 8 p.m. Eastern. What else do we know?

What Is Lifetime’s Forever Christmas About?

According to Lifetime’s synopsis, workaholic reality TV producer Sophia Worthy (Hobbs) has found the perfect subject. Although this producer may be talented, she is incredibly burned out. However, they have pressure to do something really fantastic. Good thing she has found the perfect subject for their show. Can she convince him to allow cameras into his home for the first time?

Subsequently, Sophia visits Will Saunders (Russell), who celebrates Christmas every day. Will may seem a bit over-the-top with his festive lights, and hand-built Christmas decorations, but, he is quite hunky. Sophia knows he is absolutely perfect for her reality show. Moreover, Will’s reason for loving Christmas is very heartfelt. Meanwhile, he feels akin to Sophia and lets her into his heart.

Sophia knows that viewers will really fall for him. Heck, she is falling for him. Likewise, he is falling for her. But, she can’t let her boss, Paul (Anderson),  know that the two are involved. So, they are trying to keep it a secret. That is, until it all blows up.

Can Will forgive Sophia for betraying his trust?

Filmed in 2018, this Lifetime Christmas movie was originally called Mr. 365. Forever Christmas is based on Ruth Clampett’s novel, Mr. 365. In 2019, the movie aired abroad. Subsequently, Lifetime decided to bring this very Christmasy movie to an American audience for 2020.

Goldstein has written for Hallmark and for Lifetime. Remember Hallmark’s Hitched for the Holidays, Summer in the City? Goldstein was the screenwriter. In Lifetime’s Forever Christmas, he believes that actors Chris and Chelsea really sell the story. Subsequently, Hobbs’ and Russell’s chemistry was amazing and really drove home the movie’s authenticity.

“You don’t always know these things when you first cast actors but they turned out to have an amazing chemistry. They’re both really attractive people, but in a natural, accessible way, so it’s easy to see how they’re drawn to each other —emotionally and romantically. Both Chelsea and Chris brought an honest, everyday quality to their characters that I think made them enormously likable and relatable.”

In 2020, Lifetime will air 30 Christmas and holiday movies. They kicked off It’s A Wonderful Lifetime on Friday, October 23  Christmas On Ice. Besides Forever Christmas, don’t forget to watch an encore airing of Christmas Unwrapped.