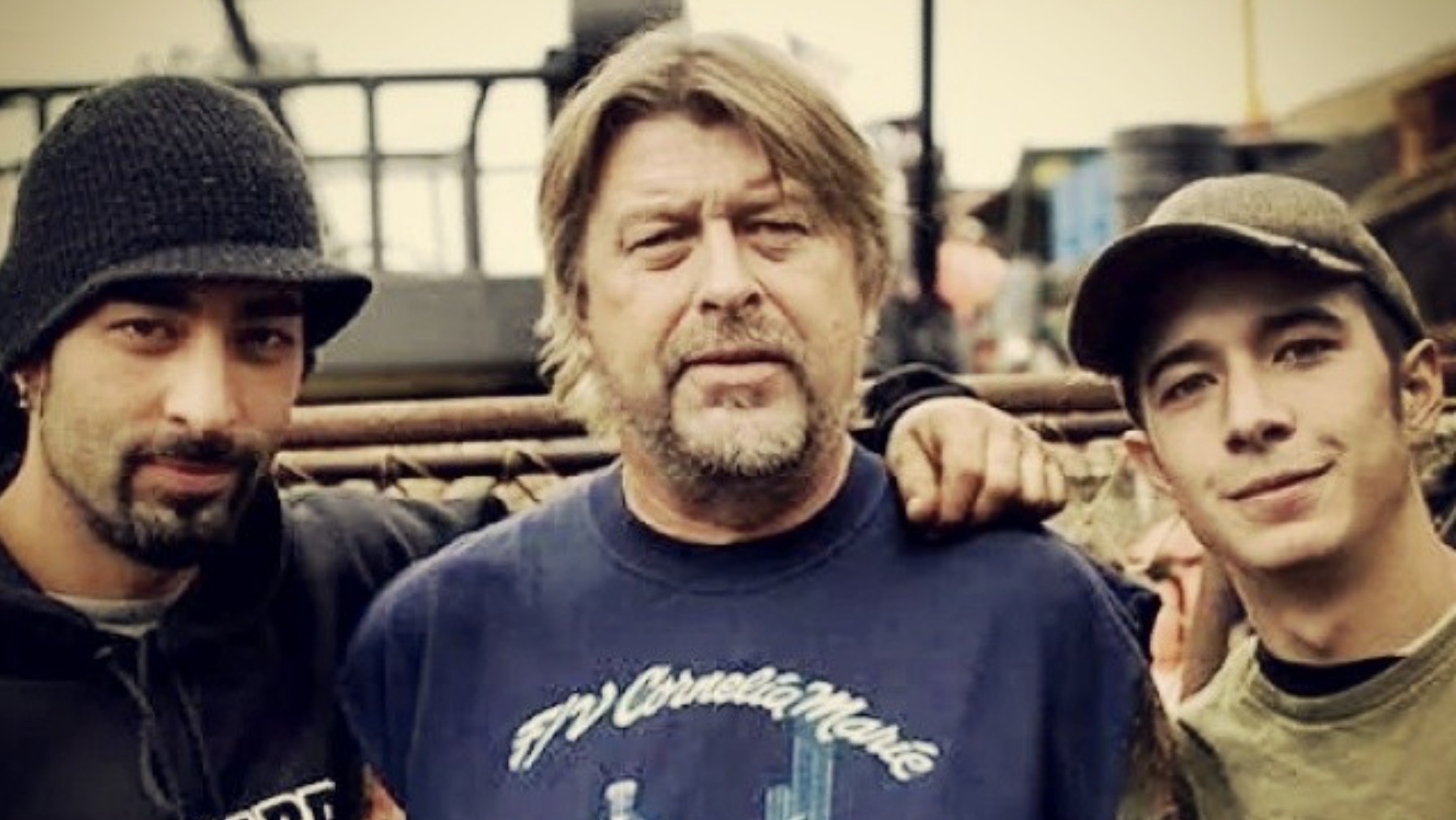 At the end of Deadliest Catch Season 16, fans were surprised to see star Josh Harris on the final episode.  Where has Jake Harris been? What Does Captain Josh have to say about this?

Did you catch the final Season 16 episode of the Deadliest Catch? Then you saw an older Jake Harris, smiling and hanging with his big brother, Captain Josh. The two were smiling and looking quite happy to be together.

This was quite a surprise. Josh Harris has long repeated that his dream was Jake’s return to their father’s famed crab boat. But, no one ever imagined that Jake would be on the show so soon. He has had a rough few years.

Where has former Deadliest Catch star Jake Harris been?

The former Deadliest Catch star has recently served time. Why did Jake Harris go to jail? In January 2019, Jake was arrested for drug possession. Involved in a car chase, he tried to outrun the police while driving in an RV. Fans can see the incoherent reality star on YouTube.

In an exclusive TV Shows Ace interview, April Neale asked Captain Josh Harris, about Jake. Always up front, Josh did reveal that Jake has “gone away for some of the crimes he committed.” The interview was back in June, and at that time, Josh told April that Jake had been serving time for about five months.

Josh said that his younger brother was “doing really good.” But, there was a “very small hiccup.” He didn’t share any details. But, he did not seem to be so concerned. He has said that it sometimes takes people longer to straighten out. Josh has been very patient and determined to be there for his brother. It is clear that Josh is always thinking of his father and the Harris legacy.

On the Deadliest Catch World Facebook page, fans were elated. One fan wrote, “I hope and pray he has straightened out his life. Opiate addiction is deadly.

” Another fan noticed Jake’s muscular look. They wrote, “He probably worked out in prison.” And many expressed this sentiment, “I hope he comes back.”

Of course, Captain Josh Harris, one of the two F/V Cornelia Marie co-captains would like nothing better. He is currently the last Harris fishing. Josh would like his brother back. He has shared that Jake could even earn himself a spot on the boat.

It has been a decade since Captain Phil’s death. Since then, Jake Harris has been dealing with a lot of chemical abuse issues. It has been a long, hard road for the Harris family. Perhaps, Josh’s dream of Jake returning to the F/V Cornelia Marie will happen in Season 17?