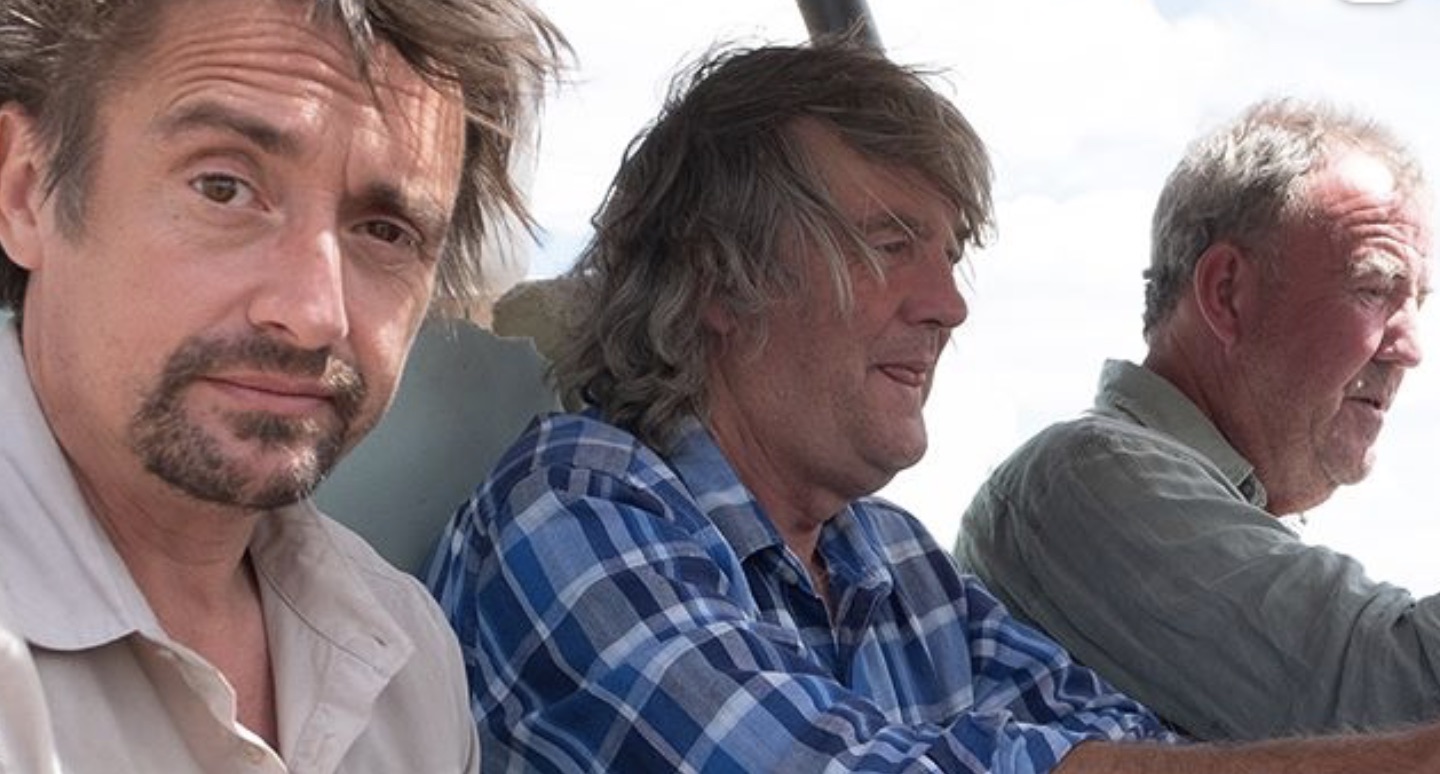 Will The Grand Tour Season 4 highly anticipated “Madagascar” episode be airing on Amazon Prime soon? A fan site says that Amazon accidentally leaked the release date. What do we know now?

Is The Grand Tour ‘Madagascar’ Episode Dropping On September 4?

Will The Grand Tour finally be back on September 4? According to The Grand Tour Fans YouTube site, Amazon accidentally leaked that date as the drop date for the long anticipated “Madagascar episode.”

While Amazon usually drops episodes on Fridays, they generally include a preview video to get fans excited. Generally, Amazon releases previews two to four weeks prior to the premiere date.

Then again, The Grand Tour fans have waited an extraordinary amount of time for this episode. Due to Covid-19, producer Andy Wilman could not edit the hundreds of hours of film. Part of that delay reason is that he got the virus. In addition, production of any kind was hard to complete due to the social distancing and quarantine regulations.

If The Grand Tour Season 4 “Madagascar” episode does indeed drop on September 4 without any previews or other hoopla, it would be because fans have been clamoring for this episode for the entire year.

What Do We Know About The Grand Tour ‘Madagascar’ Episode?

Since the beginning of the year, the trio has revealed a few tidbits about the “Madagascar” episode. The episode will be 1.5 hours in length. Unlike “Seamen,” it will be back to cars. The first episode of the fourth season had James May, Jeremy Clarkson and Richard Hammond in a cornucopia of boats.

In “Madagascar,” the crew is back to regular vehicles. Jacked up vehicles. According to Grand Tour Nation, the three were spotted in modified cars. “The cars, a Ford Focus with caterpillar tracks, a Bentley Continental GT with huge off-road wheels, external roll cage and snorkel, and a Caterham with massive rear wheels were being driven by the trio.”

The mission of the trio? Their mission is to follow the trail of a French pirate!

Back in January, The Metro reported that James May had been interviewed on BBC Radio 2. This was directly after the trio returned from Madagascar. Captain Slow exuberantly shared that the “adventure it was fantastic.”

“Madagascar is a truly beautiful place. It’s wonderful, I don’t know why it isn’t full of artists – it’s just beautiful water, the skies, the breeze, the clouds – it’s ludicrously pretty.”

The Grand Tour Fans Should Expect ‘Disaster’ In ‘Madagascar’ Episode

Things got pretty crazy on The Grand Tour Season 4 episode “Seamen.” While floating on his boat in the Southeast Asia episode, James May was nearly killed. He also became separated from his film crew. Sounds like other crazy and dangerous things happened in the “Madagascar” episode as well.

Well, somehow the trio became stuck on a separate island from the Amazon film crew. Jeremy Clarkson had tweeted, “Only May, Hammond and I could do this: end up 500 miles away from the entire crew, on the wrong island.”

Consequently, James May, Richard Hammond and Jeremy Clarkson had wound up getting to their destination on a cargo plan. There were issues, and they wound up marooned on a tropical island. All they had with them was “a car and wine.”

Sounds like The Grand Tour trio got themselves into quite a pickle.

Which ‘Too Hot To Handle’ Stars Almost Quit While Filming?
‘Below Deck’ Jean-Luc Cerza-Lanaux Breaks His Silence On Dani’s Baby
Adam Busby Teaching Girls New Survival Skill, What Is It?
Wells Adams Teases ‘Bachelor In Paradise’ Season 8
‘When Calls The Heart’ Season 9 Will Explore A Special Relationship