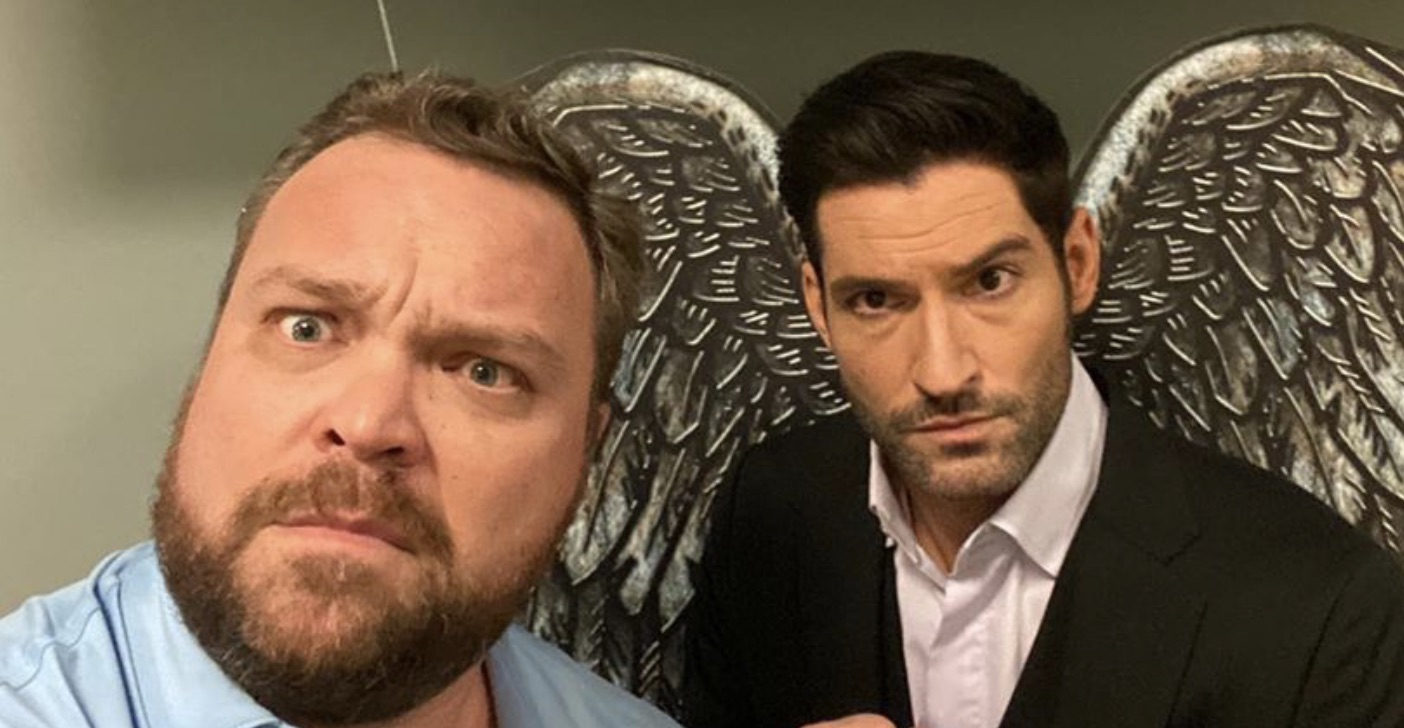 On Friday, Netflix dropped the first eight episode of Lucifer Season 5. Hungry Lucifans binged on those episodes, and are now wondering when will they drop the remaining 8?

What do we know now?

When Is Lucifer Season 5, Part 2 Dropping?

That answer is a bit hard for Netflix to announce now. According to Tom Ellis, who spoke to Da Man, they had only the final episode of Season 5 left to complete. And he estimated that 60 percent of that episode has been filmed. They just need to finish filming and then there is all of that important production left to do.

When will they finish filming Lucifer Season 5? Ellis has only shared that they will start filming as soon as it is safe to do so. They will likely need to follow some safety protocols when they do commence filming.

There have been some speculation that they will start production sometime this fall. October and November are the months cited. They will first finish that final Season 5 episode and then start filming Season 6.

Lucifer Season 5 was originally going to be 10 episodes. This was also the final season, so this was a love letter to fans. A few months later, Lucifans got the most welcome surprise when it was announced that they would supersize the season into 16 episodes.

Lucifer showrunners Ildy Modrovich and Joe Henderson admitted to EW that at first they didn’t know how they were going to fill up the storylines with the extra six episodes. But after “three days,” they came up with stories that were essential to telling Lucifer Morningstar’s tale. These are the little stories and details that fans love.

One of those stories is the fourth episode, a noir episode, where Tom Ellis is able to show of his “old school” style and grace. The episode is entitled, “It Never Ends Well for the Chicken.” It is the first time that the devil solves a case. This also offers the opportunity to get into some of Maze’s backstory. A 10-episode season would never have allowed for this imaginative opportunity to fill in the character’s personalities and motivations.

There Will Be A Season 6, The Final Season

This is why it all was so confusing: They filmed nearly all of the 16 episodes with the knowledge that this would be the end. Then, in February, Netflix approached the showrunners. They wanted one more season.

Now, there will be a Lucifer Season 6. Assuming that they will be able to start filming sometime in the fall, fans should expect Netflix to drop Season 6 sometime in 2021. That will likely be about six months after they drop Lucifer Season 5, Part 2.

Right now, we can only assume that there will be 10 Season 6 episodes.

While 2020 they had a devil of a time finishing the production, 2021 promises a lot more Lucifer.