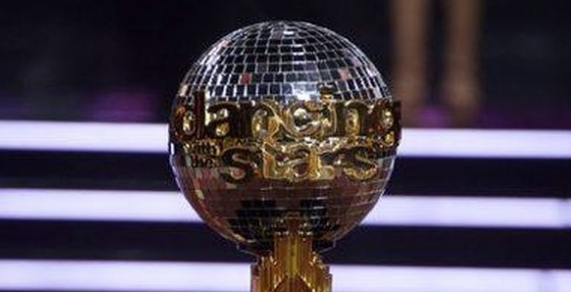 Whether you love it or hate it, the new Dancing With The Stars promo is here. Unfortunately, many fans were less than impressed with the teaser. Check out the promo and let us know what you think:

This is going to be next level. #DWTS is returning Mondays on ABC.

Dancing With The Stars Adds Tyra Banks to its Roster

Most of the unhappiness stems from the hosting shakeup. As we all know at this point, Tom Bergeron and Erin Andrews will not be back. Tyra Banks will host the upcoming season instead. Fans took to the comment section to express their discontent.

“Its a NO for me. First time since the show first aired I wont be watching!! 🤬🤬🤬” says one unhappy viewer. Many of the other comments echo similar sentiments.

Even though fans are less than enthused, Bergeron handled the whole situation with grace and tact. He let fans know about the decision on Twitter:

Dancing With The Stars executives announced they wanted to go in a new, creative direction. Unfortunately, this involved replacing Tom and Erin, who we’ve come to know and love.

However, Tyra has plenty to bring to the table too.

“I’ve been a fan of DWTS since its beginning,” Tyra said in an official statement. “The fun mixed with raw emotion, seeing celebrities push past their comfort zones, the sizzling dance performances… it’s always transported me to my days of turning it up 10 notches on the catwalk. Tom has set a powerful stage, and I’m excited to continue the legacy and put on my executive producer and hosting hats.”

The Pros Remain Positive About The Shakeup

The pros will miss Tom and Erin, but seem optimistic about the new direction.

“She’s a great host already. We already know that we’ve seen her on TV before and I think she’ll be great. I honestly do,” pro Witney Carson said to Us Weekly. “We’ll just have to wait and see because it will definitely be different … But it’s the same old show that we’ve seen year after year, so I think it’ll be OK.”

What do you personally think of Tom Bergeron and Erin Andrews’ departure? We’re curious to know what you think. Even if you’re unhappy with the change, consider giving the new season a try anyway. You may like Tyra as the host after all. We’ll at least give the new season a chance.

We still don’t know exactly when DWTS will be back, but the new season plans to debut in September on Monday nights. Will you be watching? Sound off in the comments.

To see more stories like these, make sure to check back with TV Shows Ace regularly. We’re always here to fill you in and keep you informed.