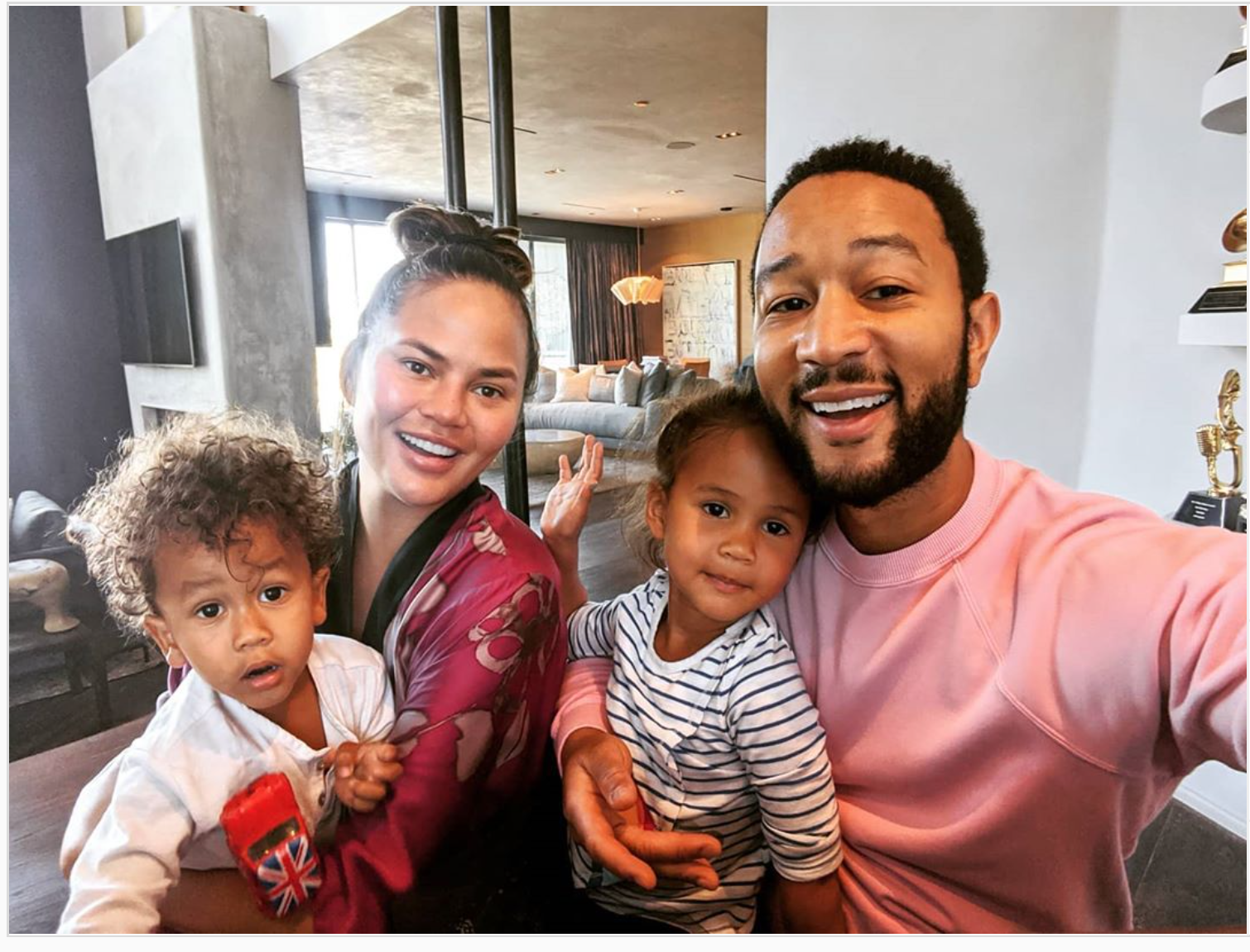 John Legend and Kanye West are no longer friends, reports US Weekly. The duo has been close for years. Fans of the musically inclined men may remember that Legend performed at Kim Kardashian and West’s wedding in 2016. Since then, the couples have been repeatedly seen together on double dates.

Shades on for the haters 😎✌🏾#kanyewest

Controversially, West seems to put Legend on the defensive when West tweets a screenshot of texts between himself and Legend. The message as reported by US Weekly is found below.

“Hey it’s JL. I hope you’ll reconsider alining [sic] yourself with Trump. You’re way too powerful and influential to endorse who he is and what he stand for. As you know, what you say really means something to your fans. They are loyal to you and respect your opinion. So many people who love you feel so betrayed right now because they know the harm that Trump’s policies cause, especially to people of color. Don’t let this be part of your legacy. You’re the greatest artist of our generation.

According to People, Kanye tweets knowing that Legend and his wife, Chrissy Teigen, publicly supported Hilary Clinton during the 2016 Presidential Election.

In response, West replies, “I love you John and I appreciate your thoughts. You bringing up my fans or my  legacy is a tactic based on fear used to manipulate my free thought.” In continuation, West tweets, “I tweeted the John text to show that there are people around me that disagree with me and voice their opinion. I respect everyone’s opinion but stand my ground. If you feel something don’t let peer pressure manipulate you.”

Why They Aren’t Close Anymore According to John

In an interview with The Sunday Times, Legend speaks to whether or not the friendship ended due to West’s “vocal support of President Donald Trump”. Legend says, “I don’t think we’re less friends because of the Trump thing.” Furthermore, The Voice judge provides insight into the pair’s friendship. He says West “never talked about politics before. It was never part of our interaction. Our interaction was almost always about creativity and music.”

Befuddlingly, Legend tells Vanity Fair about a year after the shared screenshots, “I’m not trying to disown Kanye because I still love him and love everything we’ve done together creatively. But we were never the closest of friends.” This is confusing because Legend attributes his musical success to his relationship with West, according to E! News. Legend claims the “then producer was instrumental in securing his early record deals.”

I won a glammy award from @novakaplan and @glencocoforhair for being the best chair-sitter in all of hair and makeup land. I never get up, my scalp never hurts, I never care what you’re doing and I never blink through lashes. It took a lot of training, perfecting this craft but I am so appreciative of this acknowledgment and award. Also I am in LOVE with this blonde, @priscillavalles @traceycunningham1

Politics aside, E! News reminds fans that in 2019, Trump tweets Legend calling him a “boring musician” and refers to Teigen as Legend’s “filthy-mouthed wife.” Legend explains to The Sunday Times, “[Trump] has a problem with strong women. He definitely has more ire toward Chrissy. She’s a woman who would dare talk back to him and no revere him. He’s threatened by that.”

Legend goes on to explain that geographical distance and families contributed to the divide. Additionally, Legend tells The Sunday Times, “We’ve both got growing families and I no longer have a formal business relationship with him as an artist, so I think it’s just part of the natural cycle of life.” Legend goes on to state that they are in “a different place musically”. Legend explains, “He’s doing gospel music. That’s what he’s focused on right now, designing his clothes, so we’re in different places.”

However, at the time of the text and tweet exchange, fans received mixed signals. People shares that days after the political sparring, West shares a selfie of him and Legend from Teigen’s baby shower. The rapper captions the photo, “We got love. Agree to disagree.”

While sources have yet to report on West’s thoughts on the matter, fans are sure to keep an eye on Twitter. As always, be sure to keep it tuned to TV Shows Ace for your television news.