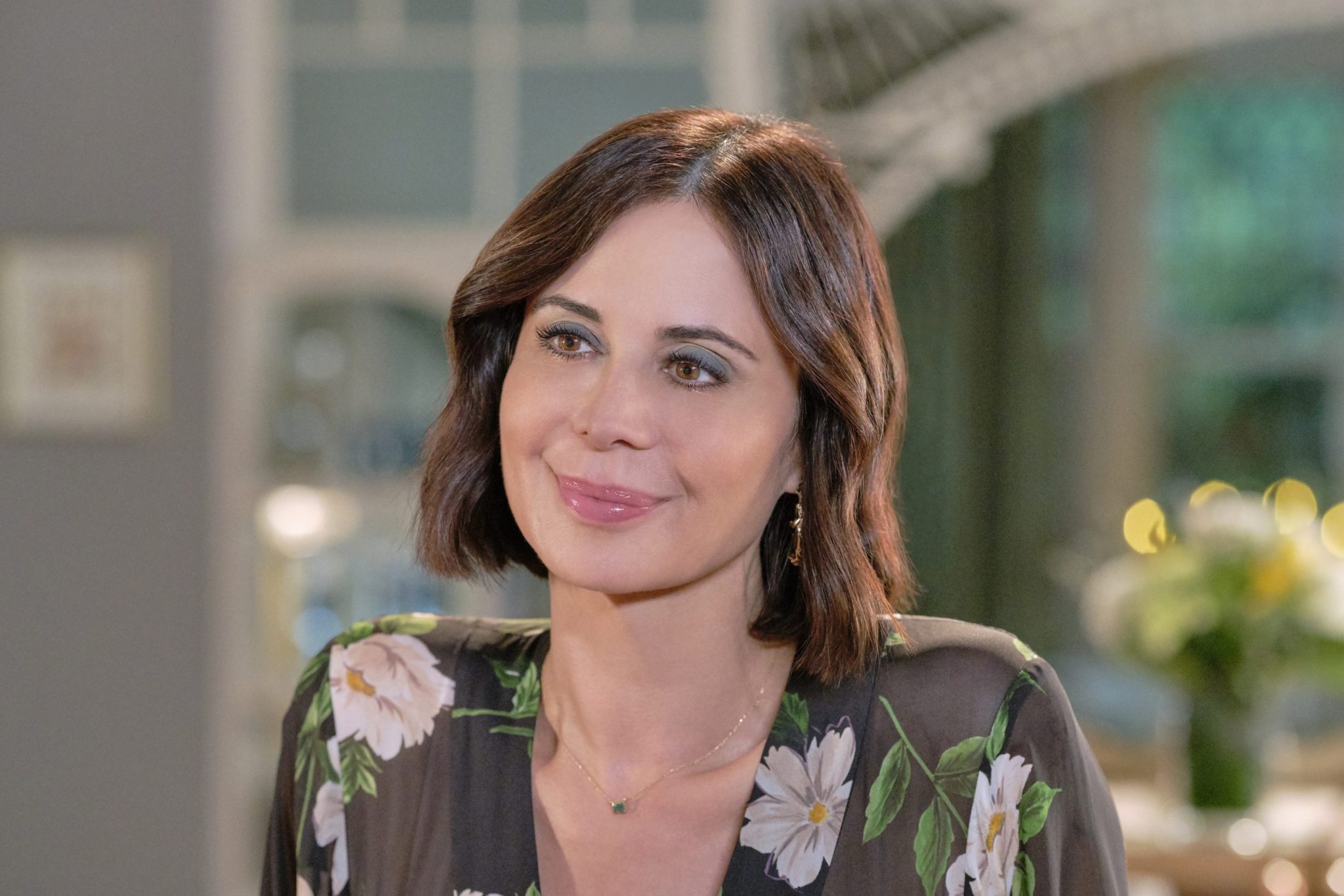 Good Witch Season 6 has been fantastic, but Goodies want to know if their favorite show will be renewed for Season 7. Will Hallmark renew or cancel Good Witch?

Has Hallmark renewed Good Witch for Season 7? Right now, Hallmark has not yet announced anything about renewing the series that stars Catherine Bell (Army Wives) as Cassie, and James Denton (Desperate Housewives) as Sam. Should Goodies be concerned about the show being renewed?

According to the Hallmark Press Release, the Good Witch Season 6 premiere on May 3 was quite a success. The premiere had 3.4 million total viewers, with over 400,000 women in the coveted 25-54 range. It was even the second most-watched cable program of the day, in households with women 18 and over. This was the top scripted program. That is quite a coup!

This continues the viewing success of When Calls The Heart, which TV Shows Ace reported, just got renewed for Season 8. But, Hallmark did not renew WCTH until after Season 7 finished airing. This appears to be a trend for the cable network.

Perhaps this could be the case for Good Witch as well? In that case, Season 6 ends on July 5. This could mean that Hallmark could make a renewal announcement in mid-July.

The Good Witch Season 6 had a major change. Bailee Madison left the show, and her character Grace, took off for college. This was a huge disappointment for fans of the show, as Madison really lights up the screen.

But, prior to the Season 6 premiere, Catherine Bell discussed the series changes with Media Village. how the series has now changed. Because the focus now is not on the mother/daughter relationship, the general plots have made a pivot. As “hard” as it was to say goodbye to Bailey Madison, Bell calls it the new storylines a “cool turn.”

Also, the show has added some mystery to the script with the arrival of Joy Harper (Katherine Barrell) who is a newcomer to Middleton.

A dreamy episode awaits you, #Goodies. Tune in tonight at 9pm/8c for an all new episode of #GoodWitch and tweet along with us using #Goodies. 💫

Catherine Bell has confirmed that Bailee Madison will not put in a Good Witch Season 6 appearance. Bell seems to hope for an additional season, as she suggests “Hopefully she’ll be back, she wasn’t this season, but maybe there’s an opportunity where she can be.”

What better reason for Goodies to hope that there will be a Good Witch Season 7! Grace returning from college for a single episode would certainly be something to look forward to. Most importantly, the show writers have managed to keep the storylines fresh and the show very entertaining.

Now, Goodies need to wait for Hallmark to make a Series 7 announcement.