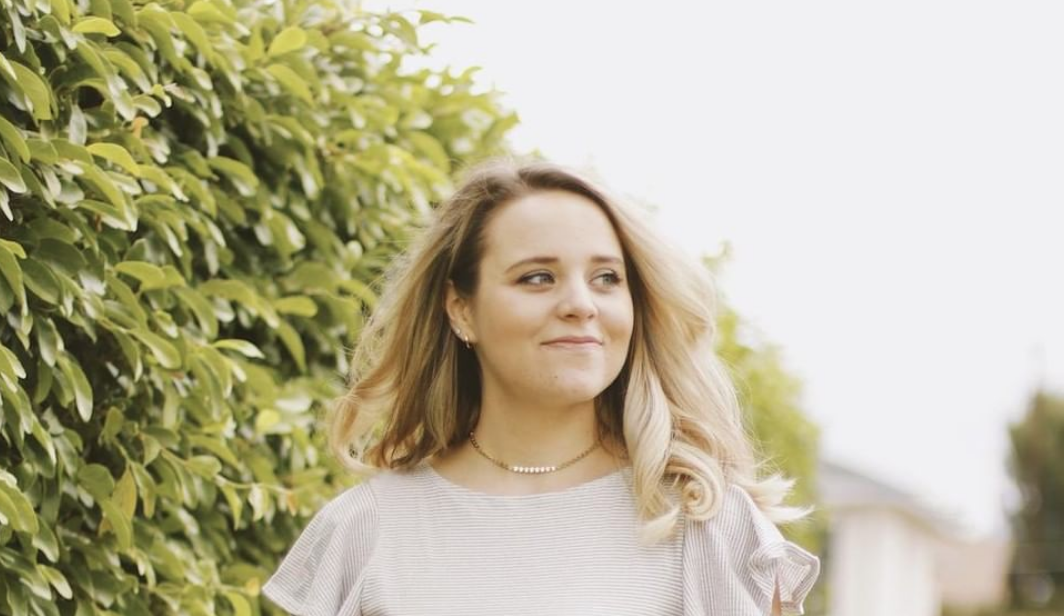 Since Jinger Vuolo moved to Los Angeles, California, she’s been taking on the role of an influencer. Basically, she has partnerships with brands. So, she posts photos of their products on her social media page, which may “influence” her followers to buy those products. This can be a good way for bloggers and big names to make some money. Because Jinger has 1.3 million followers on social media, she has a large audience to share these products with.

Influencers sometimes participate in giveaways too. Recently, Jinger shared about a giveaway she’s participating in. She shared a video of herself and Felicity. In the video, she reveals that the giveaway prize is $4,000 cash to two of her followers. For this giveaway, Jinger partnered with a company. In addition, anyone who wants to enter to win the prize must follow several other accounts. This is a pretty popular way for influencers to gain more followers on social media. Many celebrities participate in these types of giveaways. So, some of Jinger Vuolo’s followers didn’t think anything of it.

But, others have something to say about the accounts Jinger asked them to follow as a part of the giveaway. In the comments section, Jinger received a lot of backlash over what those other accounts were posting. One of Jinger’s followers claims that the accounts are “distasteful.” Another follower talks about how Jinger’s husband Jeremy Vuolo is a preacher. So, the fan doesn’t think Jeremy would like Jinger to do this giveaway. That same follower also says that they are “in shock of the first person on the list who was a very provocative model in her underwear.”

It’s possible that Jinger didn’t check out the accounts before agreeing to the giveaway. She might not have known who all was involved anyway.

Shortly after Jinger shared the post, she deleted it from her Instagram page. It didn’t last long. She has yet to come out and talk about why she chose to delete it, but it’s assumed it has something to do with all the backlash she received. Jinger also hasn’t offered an explanation or an apology to Duggar fans. Some of them are unhappy about the post.

Though Jinger has had several brand partnerships, they haven’t necessarily gone well. She previously partnered with a couple of companies who didn’t know who she was. Specifically, it seems that the companies have issues with her family’s stance on inclusivity. The Duggars are against homosexuality, and companies striving for inclusiveness take that seriously. So, she has lost partnerships. This happened after her family’s views were brought to a couple of brands’ attention.

So, what do you think of Jinger’s latest giveaway? Do you think she removed it due to the backlash? Share your thoughts below.