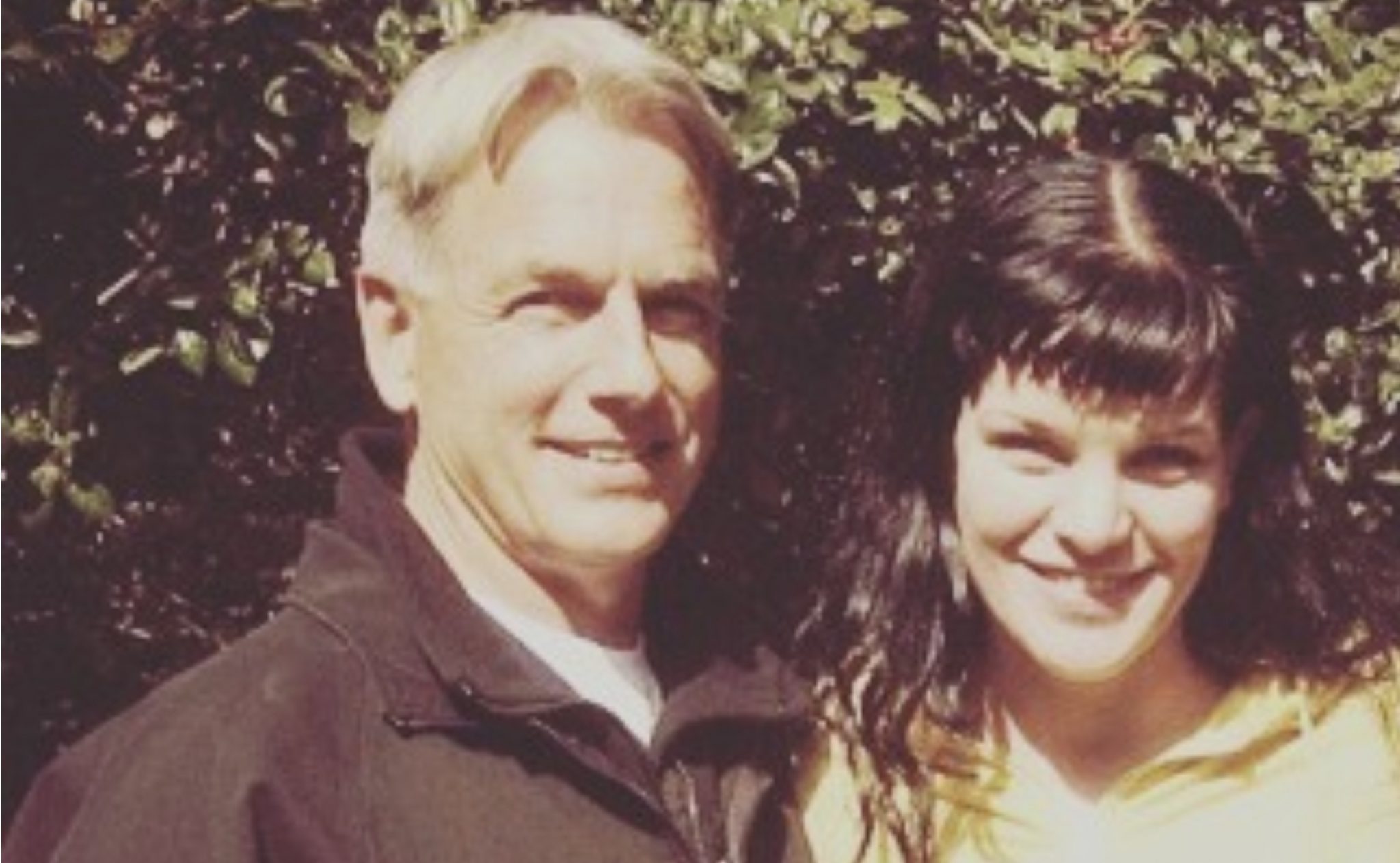 Former NCIS star Pauley Perrette’s foray into comedy, Broke, has already been canceled midway through its first season. Despite this result, Perrette insists that Broke “healed” her.  So, what is the story?

On Wednesday, TV Shows Ace reported that Broke was canceled. Unfortunately, only five episodes of the comedy, starring Pauley Perrette, aired. On the very same day, her old co-star, Mark Harmon, signed another contract to return to NCIS another season.

No one could question why CBS renewed NCIS for Season 18, while canceling Broke. NCIS has remained at the top of ratings. Broke had a dramatically smaller audience. The comedy was the second lowest performer of the shows that CBS wound up canceling.

But, Pauley Perrette seemed to have a mercurial relationship with NCIS, particularly Mark Harmon. In a recent interview with USA Today, she refused to call NCIS by name. Instead, she oddly referred to it as “that military show about murder.” Why would Pauley distance herself from the role of Abby Sciuto and NCIS? It may have something to do with what she shared on Twitter just a year ago.

Back in early June 2019, TV Shows Ace reported that Pauley Perrette surprised fans by releasing a bombshell. First, she told fans that she was “never” returning to NCIS. Second, she wrote she was “terrified” of Mark Harmon. She wrote, “I am terrified of Harmon and him attacking me.” Perrette also revealed that “I have nightmares about it.”

But there was a silver lining. She was on the new CBS comedy Broke. This change has made her very happy. she promised fans that they would “love it.” Most of all, she felt safe on set. “I have a new show that is SAFE AND HAPPY!”

In a now deleted tweet, Pauley shared photos of a crew member. He had a swollen eye. Pauley described this as an assault. Perrette explained that she “fought” to prevent these occurrences.

About the “limited series” #BROKE Many new episodes are airing. This show restored my faith in people, in this industry. SO GRATEFUL I worked with this cast & crew Best people I’ve EVER worked with. Healed me. Changed me. Made me whole. So Blessed. Made this for you yesterday: pic.twitter.com/eADjPJ6Vy7

On Thursday, Pauley Perrette went to Twitter to post a short video about Broke. She wore a long-sleeved t-shirt with the word “Faith.” In an emotional post, she shared. “This show restored my faith in people, in this industry. SO GRATEFUL I worked with this cast & crew Best people I’ve EVER worked with. Healed me. Changed me. Made me whole. So Blessed.”

The former NCIS star asked fans to watch a new episode of Broke. She is very proud of this episode, “Losing My Religion.” This episode is a “beautiful episode about faith, and about God.” Pauley calls this episode very “important.” She put a lot of herself into this this particular episode. She believes her fans will find meaning in the story. Ironically, they filmed this episode a year ago. Pauley believes this episode will resonate with people now.

Be sure to check back with TV Shows Ace for the latest television news. NCIS will be returning for Season 18, hopefully in the fall.

Did Kylie Jenner Get A Breast Reduction?
Lindsie Chrisley’s Living On A Prayer, Says Life Is Messy
Emmy Medders Saving Chase Chrisley From His Family?
Will Janelle Brown Be Present For The Birth Of Maddie’s Baby?
Hallmark Is Airing Christmas Movies In February: All Titles, Dates, Details