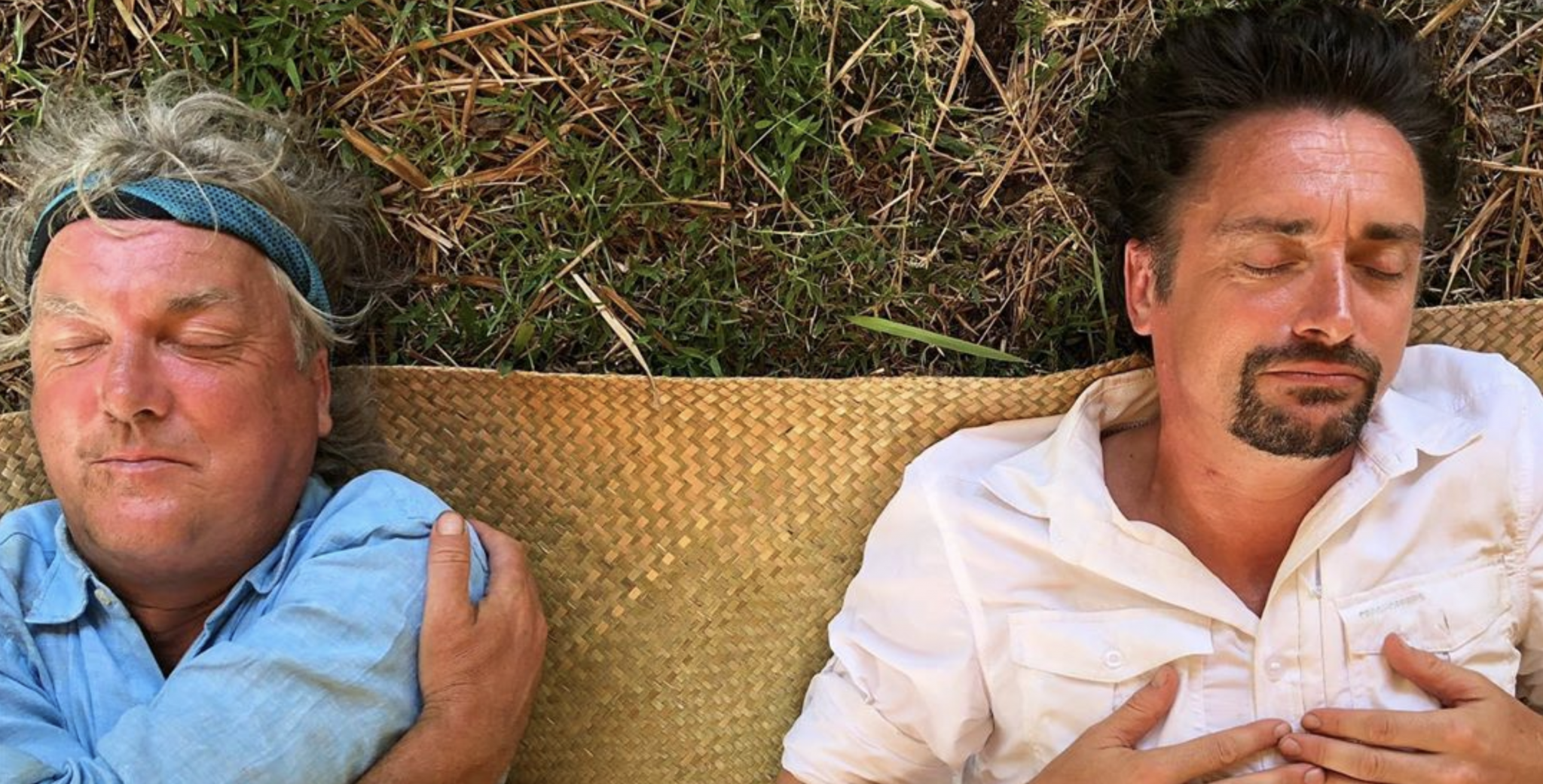 Impatient fans of The Grand Tour need to cool their engines a bit longer. The second episode of Season 4 is not quite ready to air on Amazon Prime. Worse yet, Jeremy Clarkson reveals that the third episode will not even air in 2020, let alone be filmed this year. What is the latest news from the former Top Gear trio?

When Will The Grand Tour “Madagascar” Episode Air?

Where is the second episode of The Grand Tour Season 4? Back in January, TV Shows Ace has reported that the next episode, that was filmed in Madagascar, was being edited. So, it is ready, right? Not exactly.

According to Grand Tour Nation, it is not quite finished. They reported that Jeremy Clarkson interviewed The Grand Tour’s executive producer and editor, Andy Wilman on DriveTribe. Willman revealed that they have been working on the post production of the Madagascar episode. But, it is only 94 percent ready. The coronavirus stopped all production for now, due to safety issues. There is no information on when production will resume.

Where Are Trio Going Next?

According to the Clarkson/Wilman interview, Northern Russia was the next filming spot. They intended on going in March. Wilman explained that they chose March to take advantage of the “snowy conditions” during that time of year. As this is a part of Russia that has a very dark and cold winter, January and February are not ideal filming months in the far north.

The pre-production team worked hard to prepare for the Northern Russia episode. They spent a boatload of money as well. Andy Wilman explained, “Part of the process of setting up these films, you have to spend quite a lot of money before you go. You’re paying fixers, you’re setting up stuff, you’re getting the locations sorted out, you’re shipping cars, all that kind of thing.”

Although, Russia shut its borders after a lot of money exchanged hands. Wilman joked, “there is no word in Russian for ‘I’ll give you a refund.'” Sounds like Amazon took a huge hit on the pre-production already.

The plan is now to wait until March 2021 to film the Northern Russia episode. This means that “Seamen” and “Madagascar” are the only two Grand Tour Season 4 episodes. Or, could there be more?

Where Are The Grand Tour Season 4 Episodes?

As TV Shows Ace recently reported, Jeremy Clarkson was asked on social media about the missing episodes. Clarkson went on to explain that The Grand Tour had one episode “pretty much ready to go.” He is referring to the “Madagascar” episode. This episode is 94 percent ready. Clarkson also mentioned that once travel is once again safe, they had two more places to film. One would surely be Northern Russia. But, what about the second location? Right now, that is a bit of a mystery. Is it possible that this third episode could be salvaged, if travel becomes safe again in 2020?

What is not a mystery is that the major change in show structure has inadvertently backfired on the Amazon Prime show. Fans loved the travel segments. Someone at the top must have made the bold decision to nix everything else, and instead, send the trio out for crazy car adventures in exotic locations.

So, at the end of Season 3, when Clarkson announced that they would no longer be in the tent, discussing new vehicles and interviewing celebrities driving the race track in the reasonably priced car, would anyone realize that the timing would be so horrible. No one would have predicted a historic pandemic, preventing the trio from traveling.

They were giving the viewers what they wanted. Sadly, they had some bad luck in their quest for fan-friendly television.

Be sure to check back with TV Shows Ace for the latest news on The Grand Tour. The first three seasons, and the first episode of The Grand Tour Season 4 are available on Amazon Prime.