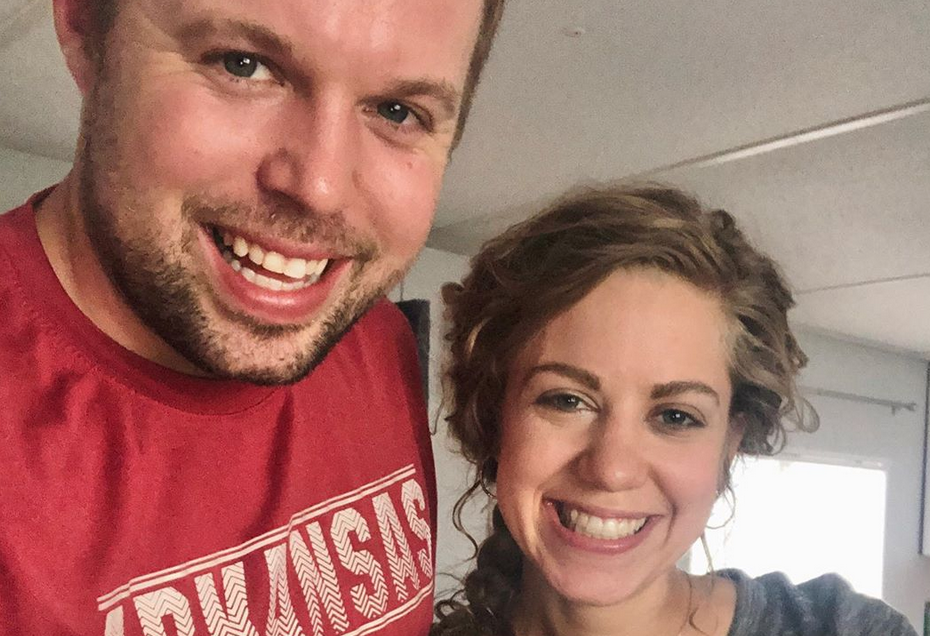 John-David and Abbie Duggar are new parents, and they seem to be doing well. The couple got married on November 3, 2018. Then, they welcomed their baby girl, Grace Annette, in January 2020. Since then, they have been enjoying their time with their baby girl. On social media, they often update their followers on how she’s doing.

Fans are excited to see that John and Abbie are loving parenthood. They really like John and Abbie’s relationship, and they’ve quickly become a fan-favorite couple. Fans seem to think that the two of them are the perfect match.

On Counting On‘s Facebook page, there’s a new video of John and Abbie. In the video, they discuss being parents for the first time.

Gracie's learning to be a good sleeper…not matter how many cousins are around! #CountingOn

In the video, John says he loves seeing Abbie as a mom. And, Abbie says that she really likes that she is able to comfort her baby girl no matter what, even if she’s crying or fidgety. She says that her perspective has changed since becoming a mom and that she’s learned everything isn’t about her. It’s more about Grace.

Then, Abbie says, “[I’ve] got a little baby girl that depends on me and gets me up in the middle of the night. But it’s really neat getting to spend all the time with her and just get to take care of her. I love it.”

John adds that Grace is learning to sleep anywhere at any time. Since his family is big with his 18 siblings, their spouses, and children, family events aren’t quiet. He says that he and Abbie wanted Grace to be flexible so she would be able to nap at any time, even if they’re out and about.

John also gets real about diaper changes. He says that Grace blows out way more diapers than he expected. He assumed most diapers wouldn’t blow out. The new dad says, “She started early on blowing them out.” He and Abbie laugh about this in the video.

Will John and Abbie have more kids?

It’s too soon to know what John and Abbie’s plans are when it comes to kids. Because they’re in the Duggar family, fans assume they will have a large family. But, not all signs are pointing that way. During Abbie’s pregnancy, she had Hyperemesis Gravidarum. She even had to take trips to the ER for this. So, that part of her pregnancy wasn’t enjoyable. That may not stop her from having more children though.

Abbie was a nurse before she married John too. She has said that she would like to go back to work, so that may interfere with how many children she has. No matter how many kids John and Abbie have, Duggar fans adore them. They are happy to know that the parents are adjusting well to life with Grace, and they look forward to more updates soon.

So, what do you think of the new video from John and Abbie? Share your thoughts in the comments below.