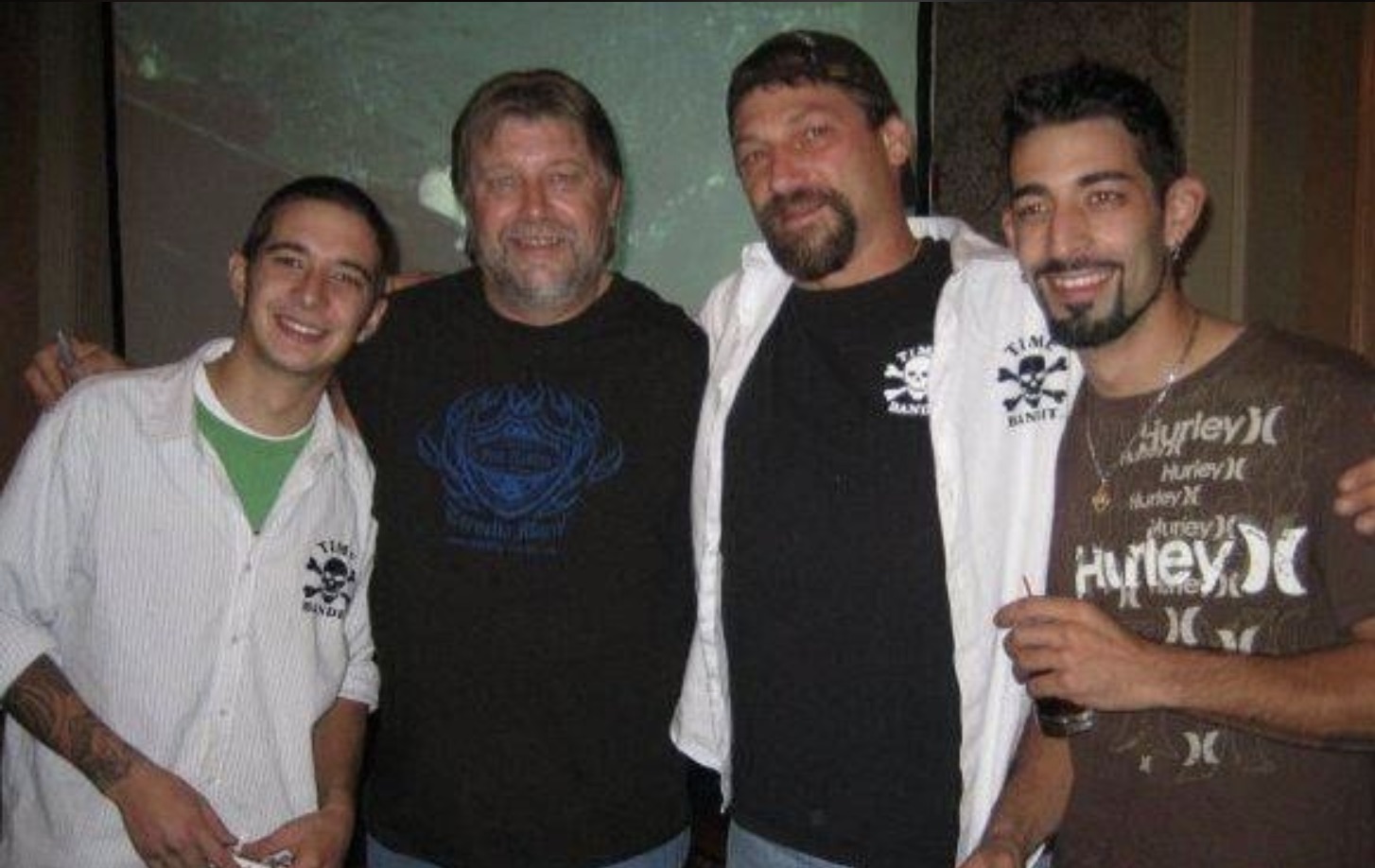 On Tuesday, Deadliest Catch fans are going to learn a lot more about Captain Phil Harris in the new spinoff, Bloodline. His sons Jake and Josh Harris had previously written about his sex, drugs and crab fishing life. Now, fans will learn about another side of the Cornelia Marie captain. What should fans expect?

In the Bloodline preview in Variety, Captain Josh looks at the charts and notes that one is from 1983, the year he was born. Josh goes on to share that his late father, Captain Phil Harris was “a bad***.” And, he left Josh with a “name.” That Harris name also comes with expectations, as Captain Phil was a larger-than-life-man.

The charts are leading Josh and Casey on a mission to solve a mystery. Did Captain Phil plan on now, with this discovery, can Josh turn Captain Phil’s dreams into his own legacy?

Bloodline will clearly delve into Captain Phil’s life, which may include stories that Deadliest Catch fans may not know.

Captain @joshharriscm is checking in telling fans to stay in, social distance, and maybe take this time to catch up on a little #DeadliestCatch! 🦀 Watch as Josh attempts to follow his father's lost plans on Deadliest Catch: Bloodline at Discovery.com/Bloodline!

Do Deadliest Catch Fans Know Everything About Captain Phil?

Ten years ago, on February 9, 2010, Captain Phil Harris died. His last days on the Cornelia Marie and of life were entirely filmed by the Deadliest Catch crew. This is because even as he was dying, Phil Harris asked for a pen and paper and told the producers and his sons that he wanted them to film no matter what. Despite the all access cameras, a lot of Phil’s life was not known to fans. His two sons made sure that fans heard their father’s story, flaws and all.

Three years later, Captain Phil’s two sons, Jake and Josh penned a biography of their father. As TV Show Ace reported, their book, Captain Phil Harris: The Legendary Crab Fisherman. Our Hero, Our Dad, revealed a lot about Captain Phil’s life. A lot of his exploits could easily compare to any 80s rock star. He’d made a boatload of money fishing and get a hotel room, load up on Peruvian cocaine and spend intimate time with a succession of hookers. He loved to gamble, blowing hundreds of dollars in a mere few minutes. Nothing slowed him down.

Josh and Jake told the Daily Mail that even Phil’s relationship with their mother, Mary, and their births didn’t domesticize Captain Phil. He lived a hedonistic life. Phil drove his Harley into the couple’s living room. He “wrecked marriages,” and not just his own! Captain Phil Harris was mad, bad and dangerous to know.

Eventually, Captain Phil settled down and cleaned up his act. Yet, he remained larger than life even after death. Bloodline will show another side of him.