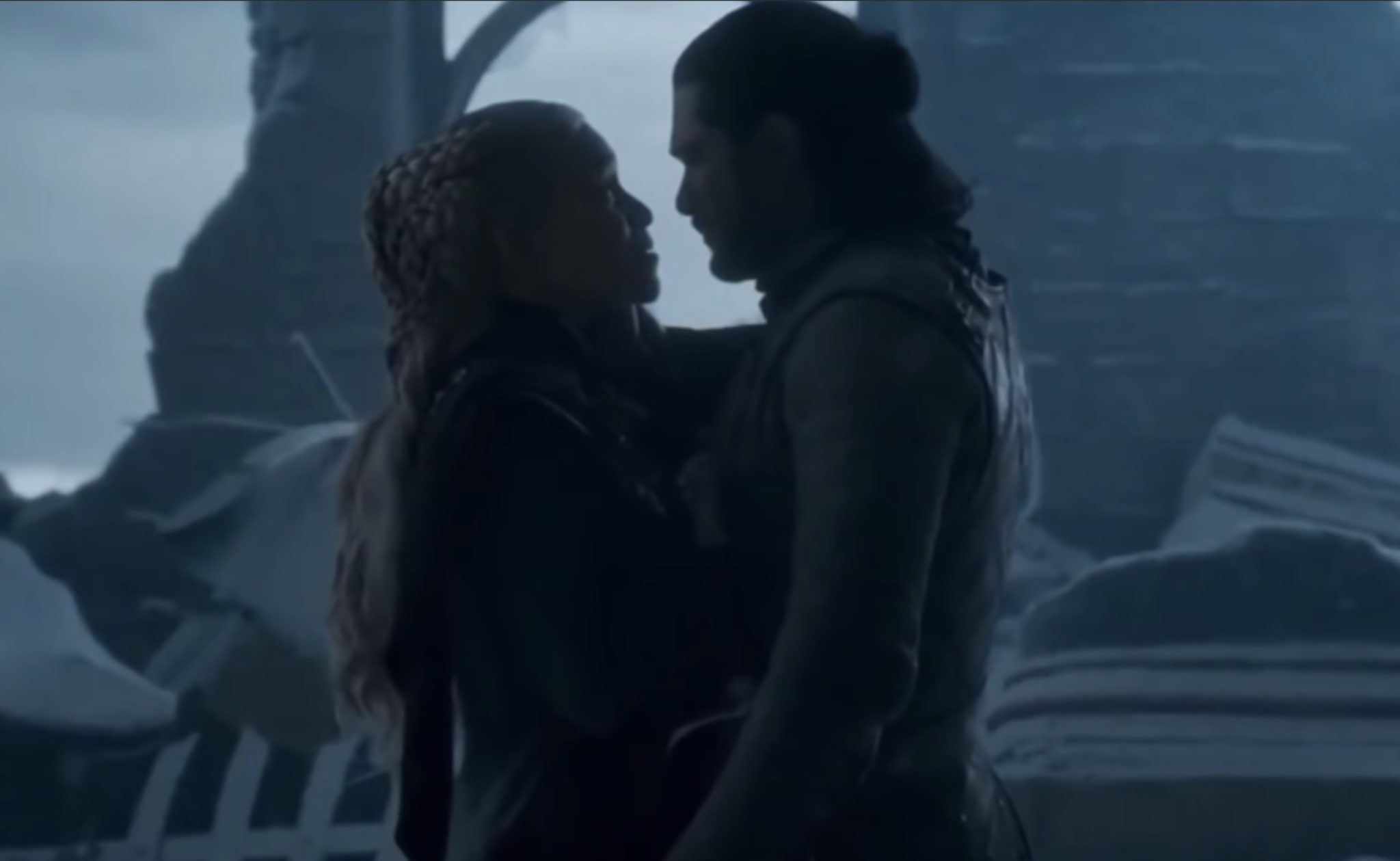 Do you really want to know what the creators of GoT were thinking when they put out Season 8? Now, perplexed fans will know this truth. This week, the Game of Thrones Season 8 DVDs and Blu-ray collections were released. This included audio commentary from show creators, D.B. Weiss and David Benioff. Their revelations may actually help clarify the reasoning behind some of the unfavorable critical reviews of the final episodes, and fans theories. What did the two showrunners reveal?

Duty Is The Death Of Love

The final season DVD/Blu-ray release includes a documentary on the making of the season. it is called Duty is the Death of Love. The audio commentary includes both showrunners David Benioff, Dan Weiss, as well as Daenerys Targaryen herself, Emilia Clarke.

The trio discuss details about the controversial final season. Game of Thrones Season 8 was equally met with complaints from critics and fans. Actually addressing some questions and critiques of the final season, the trio paint a picture of how the story of Season 8 was put together.

Emilia Clarke, who TV Shows Ace has been reporting on quite a bit of late, asked about Drogon eating Daenerys after her nephew, Jon Snow killed her. EW transposed the documentary and included some of the questions and answers. This included Clarke shared that quite a few fans told her that dragons eat their masters after they are killed. Benioff was quick to scoff at this. ” Drogon’s not going to eat you.” He insisted, and then further explained, “He’s not a cat. Did you see how gently he was nudging you?”

When Did GoT Showrunners Know Who Would Take Throne?

Most Game of Thrones fans were pretty shocked by who took the iron throne. When did the showrunners make this decision? They spoke to the author of the books, George R.R. Martin after they filmed Season 4. Martin was working on the books and he stated that it would be Bran sitting on the Iron Throne. It was decided this because he was the only “pure” person. Also, because he could not father any children and offspring were the biggest problem in Westeros.

Fans who wanted to see Jon Snow and/or Daenerys on the throne were completely shocked by what Jon did. But the showrunners are clear, this was not a premeditated murder. Kit Harington explained how his character thought of his sisters when he killed his aunt/lover. He was acting as a Stark, the only family he knew. He was not going to risk the lives of Arya or Sansa. So, he makes a fast and swift move, forever changing who would sit on the Iron Throne.

“He doesn’t know he’s going to betray her until right at the end. In Jon’s head, it’s a number of [reasons: Dany] doesn’t factor in anyone else’s decisions and it also means [Dany] is going to kill my sisters, so it becomes [my] family vs. her.”

Much of the Season 8 criticism was over the darkness of scenes and sloppiness of sets. Nothing exemplified it as much as a modern coffee cup on the table, in front of the Mother of Dragons.

Emilia Clarke was thrown under the bus by Sophie Turner for having that coffee cup on the table during filming. TV Shows Ace reported that the Last Christmas actress revealed on Jimmy Fallon that another GoT actor admitted he was responsible for the cup of coffee. She said Conleth Hill (Varys) admitted that he was responsible. But, Emilia confessed, he was a little drunk when he made this bold confession.

Well, the showrunners wanted to make one thing perfectly clear. Benioff and Weiss wanted to clarify that the cup of coffee that was accidentally left on the table and in the scene was not Starbucks. Instead, it was from a Belfast coffee shop, Established Coffee. So, no finger-pointing or accusations were thrown. But, inquiring fans really want to know who left that cup!

Game of Thrones fans, what do you think of the extra Season 8 commentary? Does this make the ending more palatable? Be sure to check back with TV Shows Ace for the latest GoT prequel news.