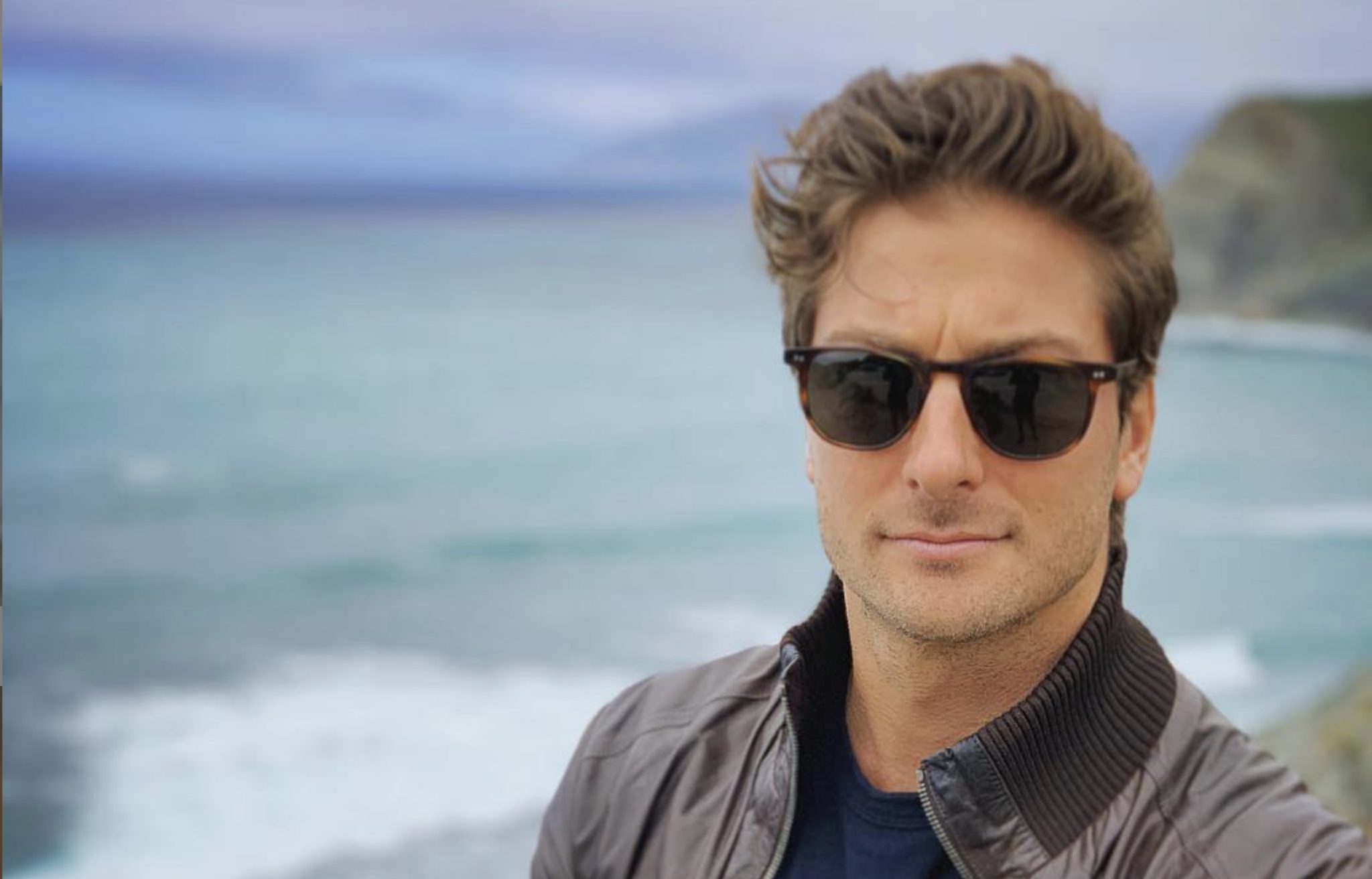 Hearties who happened to watch The Rookie on Sunday may have noticed that Daniel Lissing appeared on the show. What do we know about the former WCTH actor’s role on the ABC drama?

Daniel Lissing Is On The Rookie

On Sunday’s episode of The Rookie entitled “Breaking Point,” Daniel Lissing guest starred in what will be a recurring role. He portrayed actor Sterling Freeman, who is a 20-something actor portraying a police officer on television. He is now becoming romantically involved with officer Jackson West (Titus Makin Jr.).

The day the episode aired, Lissing posted on Instagram. “Hey everyone! Please tune in for my first episode of @therookieabc TONIGHT on @abcnetwork at 10/9c! I’m very excited to be a new member of the ‘Rookie family’. ENJOY!!! #therookie #therookieabc @titusmakin @nathanfillion”.

We don’t know where this relationship will go, but it looks like we will find out. Lissing will be on The Rookie in a recurring basis, for an unspecified amount of episodes. Lissing continues to demonstrate his talent and versatility as an actor.

Daniel Lissing starred in the first five seasons of Hallmark’s beloved series When Calls The Heart as Mountie, Jack Thornton. He instantly became a fan favorite and show heartthrob. Before WCTH Season 5, Lissing made the decision to part from Hallmark’s top rated show. In that season’s storyline, Jack Thornton was killed offscreen. This broke the hearts of millions of hearties who loved his character and the actor.

Lissing has not stopped working. According to IMDb, in the past year, Daniel was in Hallmark’s Christmas In Love, and guested on four episodes of the CBS Show S.W.A.T. as Ty. He is now adding the recurring role on The Rookie to his resume. We don’t know how long he will remain on the ABC drama, but his legion of fans will certainly support and follow him on his different acting projects.

This is not the only new thing in his life. Daniel Lissing recently became engaged to his girlfriend Nadia.

In October, TV Shows Ace reported Lissing proposed to the love of his life. He did it with style, as a Tiffany’s bag in the social media photo. The Australia-born actor happily shared the details of the ring. Gushing that this was Nadia’s “forever” ring, he added that the “stone is a symbol of our love.” TV Shows Ace reported that he joked, “no pressure there!” But, he did not worry. He confirmed that “She was happy with my choice.”

What was in that little blue Tiffany & Co. bag? Inside was a princess cut ring set on a platinum band. The design has little diamonds surrounding the main diamond. This forever ring will certainly be a reminder of their love. The couple has yet to announce news on their actual wedding.

Hearties, are you catching up with Daniel Lissing on The Rookie? Be sure to check back with TV Shows Aces for the latest WCTH news. When Calls The Heart will return for a Christmas movie on Christmas Day, on Hallmark.