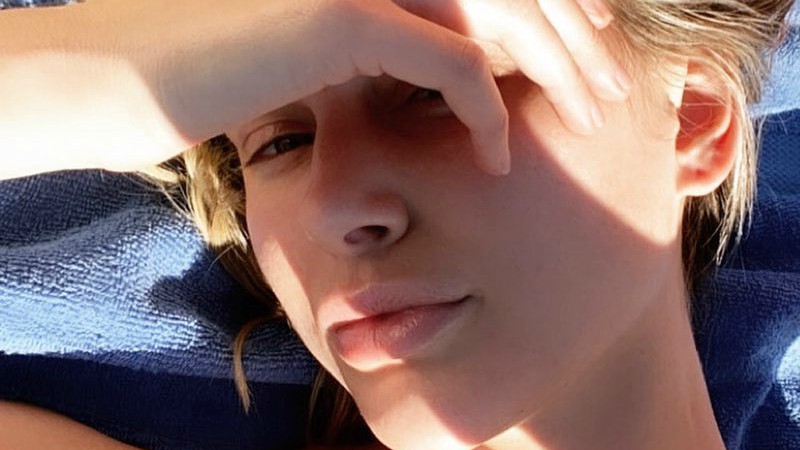 Vanderpump Rules fans have heard a lot about Lala Kent’s fiancé for three years now. They know extremely intimate details about the couple despite Randall Emmett never appearing on the show. Until now.

Speaking to Page Six at Bravo’s fan convention in New York City, Lala reveals that fans are about to get a deeper glimpse into her relationship on the show’s upcoming eighth season.

VPR viewers were shocked when Lala slowly began dropping hints about a mystery man she was dating. At the time, Randall was married, so the couple had to keep his identity a secret, though her co-stars knew about him. The duo eventually went public with their romance after his divorce from ex-wife, actress Ambyr Childers.

Lala broke the news that Randall proposed during a trip to Mexico in September of 2018. Their wedding is set for 2020. They are still on the fence about whether the wedding will be filmed for Vanderpump Rules.

Despite their desire to keep their relationship private, Randal Emmett recently had a change of heart about appearing on the show. Lala chalks it up to his desire for fans to see the ‘real’ Lala.

BravoCon featured a panel of the Vanderpump Rules stars. During the discussion, the cast opened up about feuds they regret. There is a lot feuds to choose from over the years!

According to People magazine, Lala and James Kennedy expressed regret over their comments to Katie Maloney-Schwartz. As fans recall, both said some nasty things about Katie’s weight and implied that she was fat. In fact, his body-shaming was part of the reason why James was fired as SUR DJ. James recently revealed that he is five months sober. He had this to say about his biggest regret

“I think I would re-do gay pride. I would definitely go into work different and more sober and not have lost my job.”

Lala also expressed similar regret about how she treated Katie at times.

“The only thing I regret is body shaming Katie.”

Two big announcements came out of BravoCon. The first was a new Real Housewives franchise set in Salt Lake City, Utah to premiere sometime in 2020.

The other announcement was about VPR star Stassi Schroeder. Stassi hosts a podcast from her home called, “Basically Stassi.” Bravo is turning the podcast into a digital series to air exclusively on the Bravo website.

So freaking excited to announce my new digital series “Basically Stassi” for @bravotv. Working on this reality/talk show hybrid has been a freaking DREAM. We have 4 episodes out on Bravo’s YouTube. Link in bio to watch! Would love to hear your thoughts and ideas for new possible segments. ❤️🍷

Season 8 of Vanderpump Rules premieres on January 7 on Bravo.