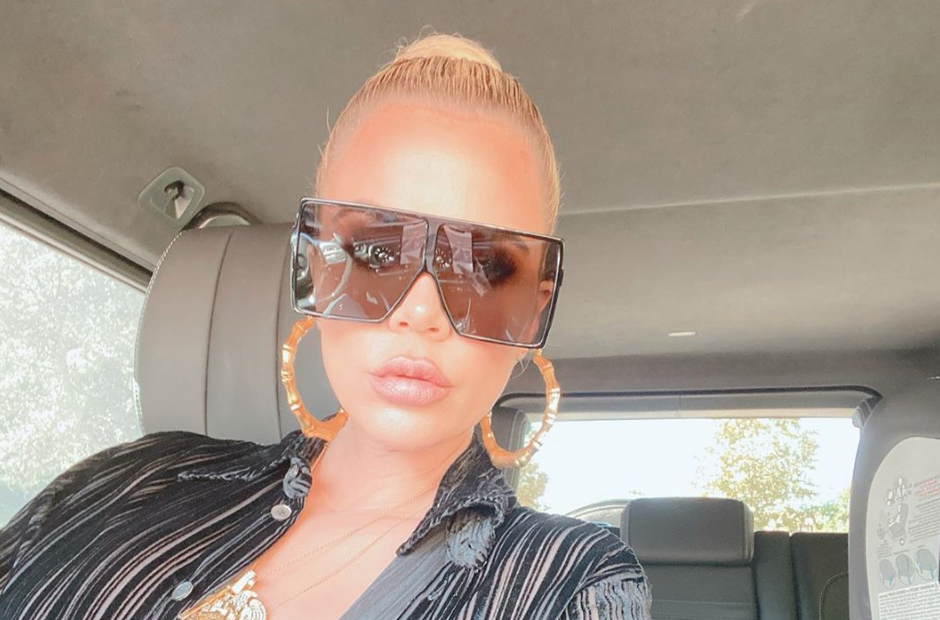 Lamar Odom and Khloe Kardashian were seriously in love for a while, but their relationship went south when Lamar got heavily involved in drugs and cheating. Now on KUWTK, Khloe is admitting that she actually misses the NBA player.

Khloe Kardashian and Lamar Odom were so happy at one point and even got married. However, things ended up turning really south and the two got divorced. Now, according to US Weekly, she (Khloe) actually has admitted to missing Lamar. However, it doesn’t sound like she’s really interested in dating him again.

Then, on KUWTK, it’s revealed Lamar actually called Khloe to catch up.

“I miss him all the time, but not in a place where I want to get back with him,” Khloe said. “So, he called me and he was like, ‘I just knew we were all gonna talk again at some point. I’m just so happy.’ He was like, ‘I would love to see you. I’ve been dying to see you in person. I just feel like we have so much to talk about.’”

They really do have a lot to talk about. Like about the way, he tried to ruin his own life and took her down with him. Definitely, not the ideal romance. Now, Lamar wants to meet her in person and it seems like Khloe is struggling with the decision on if it’s a good idea. After all, she has a lot more to think of now than just herself. She has her baby who already has issues with her dad, Tristan Thompson. Someone get Khloe a stable man!

Khloé faces a tough decision this Sunday on #KUWTK.

Apparently her sister, Kim Kardashian, thinks it’s a good idea for them to meet but Khloe isn’t convinced. That’s so understandable. Who wants to meet up with their ex?

How is Khloe feeling?

Through all this confusion though, she hasn’t lost sight of why they are apart in the first place. She still has no regrets about their relationship ending.

“I always felt after, I think, his overdose, that I did everything in my power to be there through sickness and health,” Khloe said. “Once I saw that he, you know, wasn’t in the headspace to really want to change his bad situation then I was fine letting him go. I’ve never thought twice about it and why we stopped talking or anything like that.”

At the end of the day, Khloe needs to do what’s best for her and True. If that means never meeting with Lamar again, then that’s how it has to be.

Do you want to see Khloe and Lamar talking in person? Let us know your thoughts in the comments. Be sure to come back to TV Shows Ace for news on all of your favorite Kardashians and Reality-TV Stars