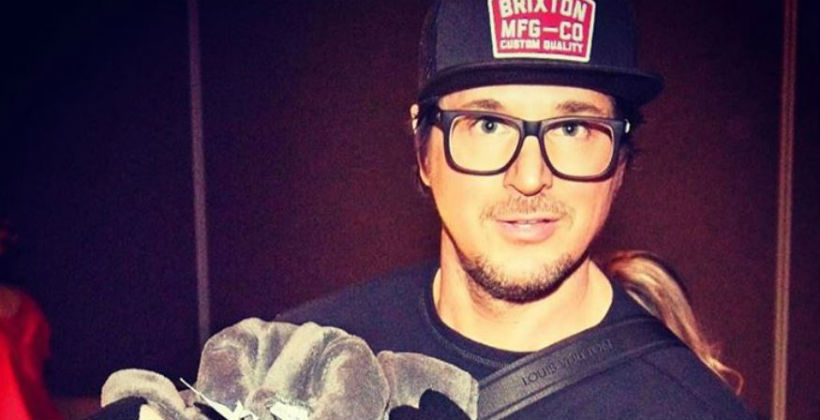 Zak spent more than $310K on the memorabilia.

People shared news that Zak spent more than $310K purchasing the Ghostbusters items. Bagans, 42 said, “I’m a DIE-HARD Ghostbusters fan and being able to actually own the screen-used Hero Ghost Trap prop, used for all the close-up and special effects scenes in both Ghostbusters films, is like a dream come true.” Zak continued, “I grew up watching Ghostbusters and wanted to be one… look at what I’m doing now!”

Zak jokingly added that instead of hunting Slimer like the Ghostbusters, he is hunting real ghosts and demons.

Bagans is also a huge fan of the late Harold Ramis, who played Egon Spengler. Ramis passed away in 2014. Zak shared that he has Ramis’ whole costume from Ghostbusters on display in his Haunted Museum now. It’s right next to the Ghost Trap where Zak says it belongs. He says it’s there for all paranormal fans to appreciate.

Which props did Bagans acquire?

Zak said of Ramis, “I was sad when he passed away, but I think he would think it’s very cool to have his whole costume on display at my haunted museum.”

The Halloween special this year will be called, Ghost Adventures: Curse of the Harrisville Farmhouse. It will follow the investigators as they venture into the real-life home that inspired the iconic Conjuring films.

Andrea Perron, who lived in the iconic house years ago, will give an interview during the special about her time living there. The couple who recently purchased the home is also reporting strange occurrences.

When Zak is not filming for the hit Travel Channel show, he is collecting paranormal items for his museum. Zak’s most recent purchase is huge. He purchased the Manson murder house.

Don’t miss the new season of Ghost Adventures when it premieres on the Travel Channel, Saturday, October 5.