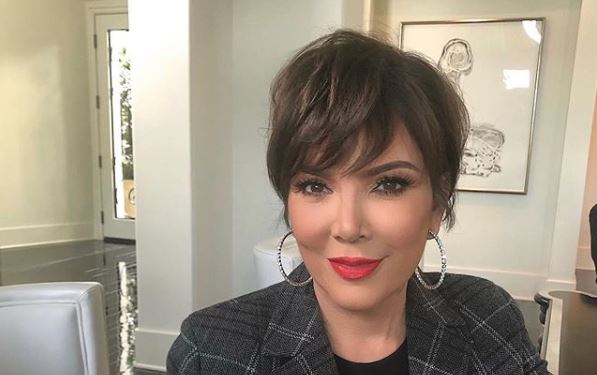 Season 16 of Keeping Up with the Kardashians premieres March 31st. The season will most likely focus on the fallout of Tristan Thompson cheating on Khloe Kardashian with Jordyn Woods. Jordyn is known to fans of the show because of her close friendship with Kylie Jenner and the entire Kardashian family — including Khloe.

As the entire world knows, Jordyn and Tristan were spotted making out at a party in February. Khloe found out and ended things with Tristan within days. Jordyn went on Jada Pinkett Smith’s talk show Red Talk Table at the end of February to give her side of the story.

According to Jordyn, nothing happened between her and Tristan except her having her legs draped over his lap. She also admitted to a chaste, passionate-less kiss initiated by Tristan. Khloe has made references to the scandal on her social media – first blaming Jordyn and then changing course to say it was Tristan’s fault.

A new promo for the show was released that shows Khloe watching something on her phone while crying. Many speculate that she’s watching Jordyn’s appearance on Jada’s show. The other members of the Kardashian family have been mostly mum since the scandal broke. Until now.

On March 29th, family matriarch and momager Kris Jenner called into Ryan Seacrest’s radio show to discuss the upcoming season. While she didn’t give specifics about the scandal, she did say how she deals with her family being in the spotlight. “First of all, I pray about it,” Jenner said. “I really do. I find that, you know, just the spiritual side of me has to kick in because otherwise, you know, I feel like I wouldn’t survive.”

Kris went on to say, “As challenging as some of these situations are, I think that because [my kids] have one another and they try to make really good decisions, that they’re gonna come out the other side with a lot of clarity and a lot of honesty and do what they feel like is the right thing. And I really trust all of my kids to make those good decisions.”

Kris hopes this helps other people

When it comes to why people watch her family’s hardships, Kris hopes her family’s experiences can help other people cope. She said, “People watch the show and we remind them of things that their family might be going through, or things that they’re experiencing, or don’t want to talk about,” she noted. “And suddenly here it is, you know, right there for them to watch and see how we might handle it, or go through it, because it’s real. I think that some of the stuff that we’ve been able to show … has been really beneficial.”

The start of this season is going to talk about a cheating scandal. The thing is this wouldn’t be the first time Tristan cheated on Khloe. He was caught cheating weeks before Khloe gave birth to their daughter, True. This is what will air at the start of the new season.