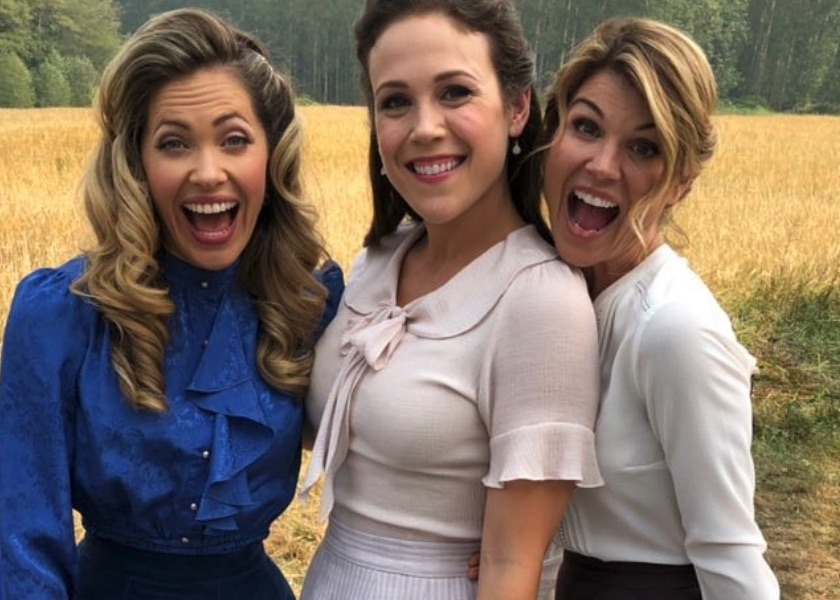 Will When Calls the Heart Season 6 return on Sunday March 31? If not, this will be the third week in a row that the top Hallmark show will not be on the air since the Varsity Blues scandal. When should fans expect to see WCTH back on Hallmark?

Will When Calls The Heart Return March 31?

#Hearties who have been waiting for the arrival of Constable Nathan Grant, portrayed by Kevin McGarry, to Hope Valley have to continue waiting. Hallmark has not announced the return of WCTH, this week. They have not given fans any sort of time frame before the channel’s number one show resumes airing the new Season 6 episodes.

Right now, there is no indication on social media on how the channel will resolve their Lori Loughlin problem. They may still be researching their options. If they should decide to replace Lori with another actress, picking the right person is just the beginning of their problems. They have to gather cast and crew to film those scenes all over again. There may be scheduling conflicts, or the writers need to rework scripts. They have not yet renewed WCTH for Season 7. They may eve be considering a retooling of the finale season episode and decide to turn that into a finale series episode.

It has now been about two weeks since When Calls The Heart producers told #hearties that they planned on “retooling” the show in the aftermath of the Lori Loughlin firing. Since that time, there has not been any sort of communication from Hallmark. Obviously, they cannot discuss the college cheating scandal, but Hallmark has been quite secretive about this show.

When they pulled the show from airing on March 17, the WCTH producers assured fans that the show was not canceled now. Since then, some of the cast have even thanked #hearties for hanging in there. Right now, that is all WCTH fans can do.

#Hearties are you frustrated with waiting for the new Season 6 episodes of When Calls The Heart to return? How do you think the channel will resolve their current dilemma? How long do you think it will take Hallmark before the show airs again? Please share your opinions and thoughts in the comment fields below. Make sure to come back to TV Shows Ace for all the latest #Hearties news.