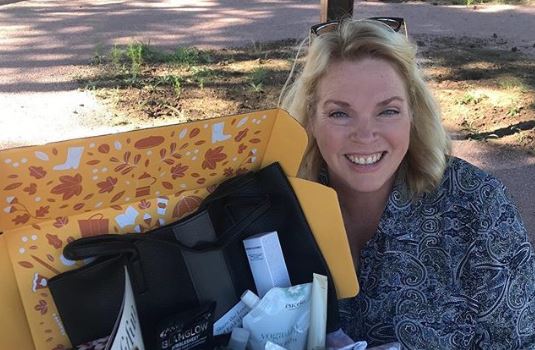 Tonight was a new episode of Sister Wives. The family is talking about their big move to Arizona. They have a plan to move, but of course, they don’t want to leave any kids behind. On tonight’s episode, they looked at properties, but they also took the older kids along with them. Their nanny Mindy already said that she has no plans to move.

Janelle Brown went to Twitter and shared that they have a secret plan to get the older kids to move, too. They took as many of them along as they could to check out the area. Janelle and Christine Brown were talking on Twitter about their plans. It seems like they invited some of the older kids along for more than one reason.

We may or may not have a secret plan in the works (if they love it then….) bwhahaha #sisterwives https://t.co/HiDdQH7tcw

Will the older kids move?

Right now, the older Brown children haven’t made the move to Flagstaff yet. You never know if they will change their mind and head that way as well. It would be great to have them all together. Grandchildren are already starting to be born, which means they want everyone close together. Janelle Brown did hate moving away from her only grandson.

Once the Brown family has settled down in Flagstaff and decided they are going to stay there the older children might make the move as well. It will depend on what everyone ends up doing for a job.

Truely is “sick” today. I picked her up from school and she’s so excited. #fakingit #fakingsick

When they asked who liked this property, Mitch and Aspyn loved it and raised their hands. Tony, which is Mykelti’s husband, said he didn’t like the property. That doesn’t mean that they can’t move to the area and then live closer to town or something. For now, everyone is going to have to wait and see what happens. The family has already moved so just to see who follows.

Do you think that some of the older children will end up moving to Flagstaff? Share your thoughts in the comments section below. Don’t miss new episodes of Sister Wives on Sunday nights on TLC.